Consumer confidence slips in May amid stubborn inflation 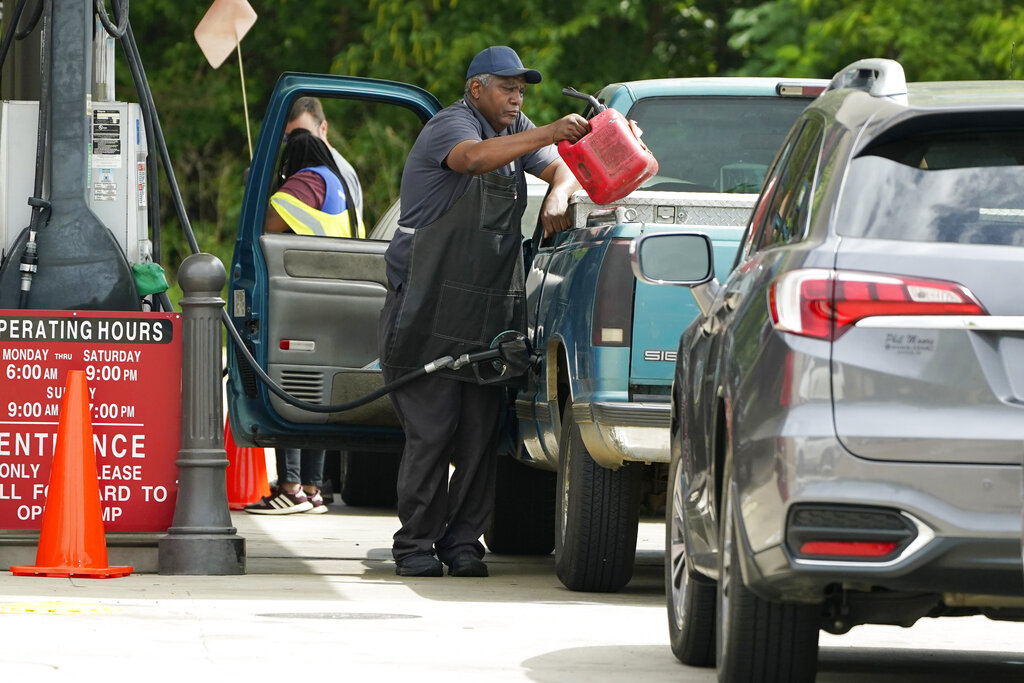 U.S. consumer confidence edged lower in May as Americans’ view of their present and future prospects dimmed in the midst of persistent inflation.

The Conference Board said Tuesday that its consumer confidence index dipped to 106.4 in May — still a strong reading — from 108.6 in April.

The business research group’s present situation index, which measures consumers’ assessment of current business and labor conditions, also fell in May to 149.6 from 152.9 in April.

And the expectations index, based on consumers’ six-month outlook for income, business and labor market conditions, also declined in May, to 77.5 from 79 in April. It was above 80 in February and remains a weak spot in the survey.

In response to inflation rates running at four-decade highs, the Federal Reserve hiked its main borrowing rate by a half point in early May, the main mechanism the central bank has for combatting soaring prices.

Multiple rate hikes, with the possibility of more half-point increases, are expected this year.

Inflation soared over the past year at its fastest pace in more than 40 years, with rising costs for just about everything negating Americans’ pay raises.

The Labor Department reported earlier in May that consumer prices jumped 8.3% last month from a year ago. That was below the 8.5% year-over-year surge in March, which was the highest since 1981. On a monthly basis, prices rose 0.3% from March to April, the smallest rise in eight months.

U.S. producer prices soared 11% in April from a year earlier, a hefty gain that indicates high inflation will remain a burden for consumers and businesses in the months ahead.

Consumers were again slightly less optimistic about the labor market, even as U.S. employers have added at least 400,000 jobs for 12 straight months, pushing the unemployment rate down to 3.6%. That’s the lowest rate since the pandemic erupted two years ago and just above the half-century low of 3.5% that was reached two years ago.

Purchasing intentions for big-ticket items — cars, homes and major appliances — all cooled slightly, the Conference Board said. Rising costs remain the top concern for consumers, as their inflation expectations were mostly unchanged from April’s elevated levels.

No. 18 Washington dominates in 40-22 thumping of Stanford