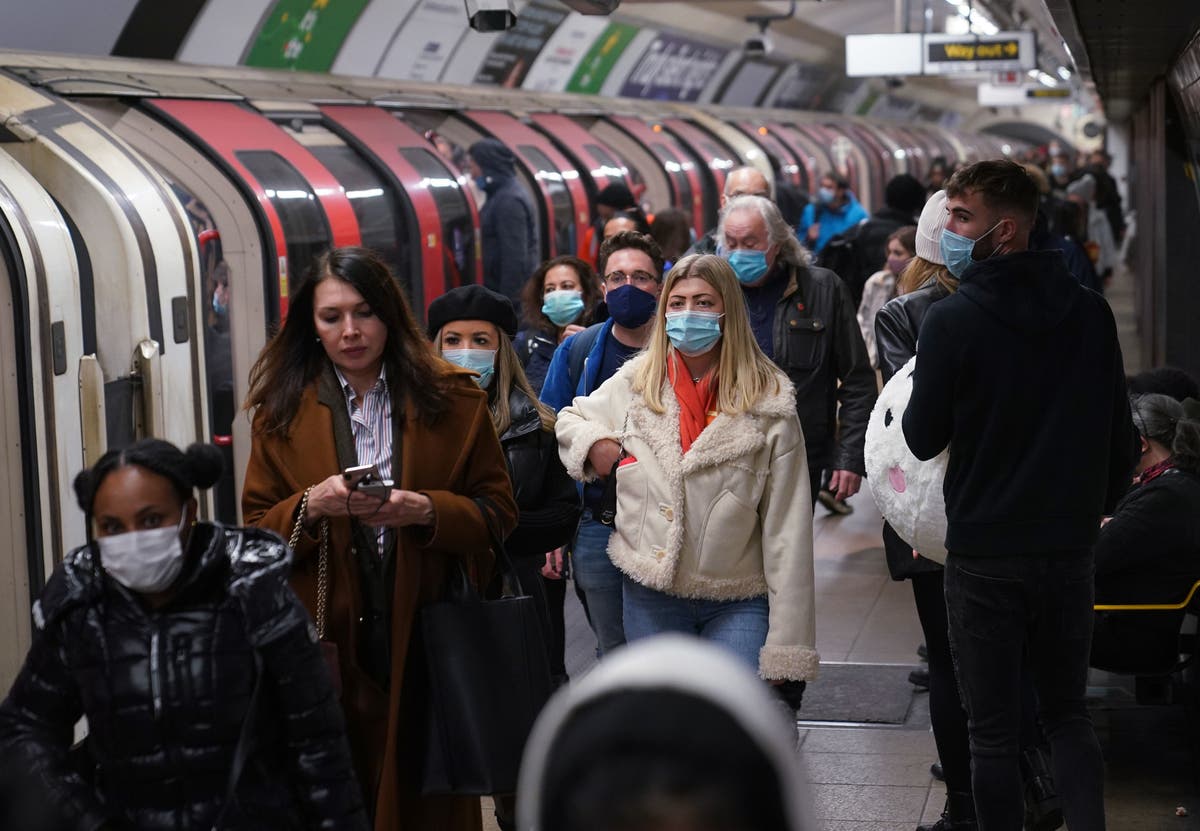 Rising Covid cases could be a result of sufferers confusing milder symptoms for hayfever, experts have warned.

It comes as Covid cases increased by more than 40 per cent following Jubilee weekend celebrations earlier this month leaving an estimated 1.4 million people or one in 45 with the virus, up from one in 65 before the Queen’s anniversary festivities.

Soaring hayfever cases, meanwhile, are linked to very high pollen levels which the Met Office has warned the public about during warm weather in the spring and summer season that have seen temperatures exceed 32C.

Coughing, sneezing and runny nose are both symptoms of coronavirus and hayfever, the latter illness affecting millions of people annually.

The overlap means they can be mistaken for each other, according to Professor Azeem Majeed, a public health expert from Imperial College London. He added: “Because of immunity, people often get milder symptoms than before, and therefore may confuse it with other illnesses.

“I have had a few patients, and also some colleagues as well, who thought they just had hay fever but when they tested it transpired they actually had Covid,” Professor Majeed told The Telegraph.

“I think one issue is that, unlike two years ago, we’ve now got population immunity through vaccination or prior infection.”

He said this “does tend to suppress the symptoms into things like a runny nose, a mild cough, sneezing… which would overlap quite a lot with hay fever.”

“For that reason, people may therefore confuse it with hay fever,” he added.

The World Health Organisation has been investigating the BA.4 and BA.5 sub-variants of Covid to assess whether they are more infectious or dangerous than their predecessor. Both BA.4 and BA.5 have been added to the agency’s monitoring list are being linked to more aggressive forms of the virus that target lung tissue.

Marc Donovan, the chief pharmacist at Boots, released advice in April on how to tell the difference between Covid and hay fever. He said: “Typical hay fever symptoms include sneezing, a runny or blocked nose, itchy red watery eyes or an itchy throat, mouth, nose and ears.

“The most common symptoms of Covid include a high temperature and/or a new continuous cough. Sneezing is not a symptom of Covid, and it’s rare to have itchy, watery eyes or an itchy throat, and hay fever doesn’t cause a high temperature.”

Professor Tim Spector, an epidemiologist based at King’s College London and founder of the Zoe app, has long advocated for the official list of virus symptoms to be update and expanded.

He told The Telegraph that it’s possible that the high pollen count is misleading some Britons to assume they have hay fever rather than Covid. “But people are pretty good at knowing when they are sick,” he said.

“If hay fever symptoms seem worse than normal, I’d advise people to take a test just to be safe. Covid cases are definitely rising fast again, so the more cases we can catch early the more we can suppress the spike in case numbers,” he added.

Latest figures from the ONS show two per cent of people in England were infected in the week to June 11. Rates were higher in Scotland, where one in 30 were thought to be infected, as well as in Northern Ireland and Wales (both one in 45).

Kara Steel, senior statistician at the ONS, claimed the surge was driven by ‘rising numbers of people infected with the BA.4 and BA.5 Omicron variants’.

She said: ‘It remains too early to say if this is the start of another wave, but we continue to monitor the data very closely.’

Professor John Edmunds, a member of SAGE and an epidemiologist at the London School of Hygiene and Tropical Medicine, warned cases caused by these two strains are on the rise — particularly BA.5 — but said he expects the coming wave will be no worse than that already seen this year.

Professor Edmunds said: “Can we extrapolate from there to here? Well, it’s not much to go on but possibly. So I would have thought that the coming wave is not going to be as bad as we’ve had or no worse than we’ve had in the last few months, I suspect at least.”

Uber reveals the weirdest items left behind in taxis this year