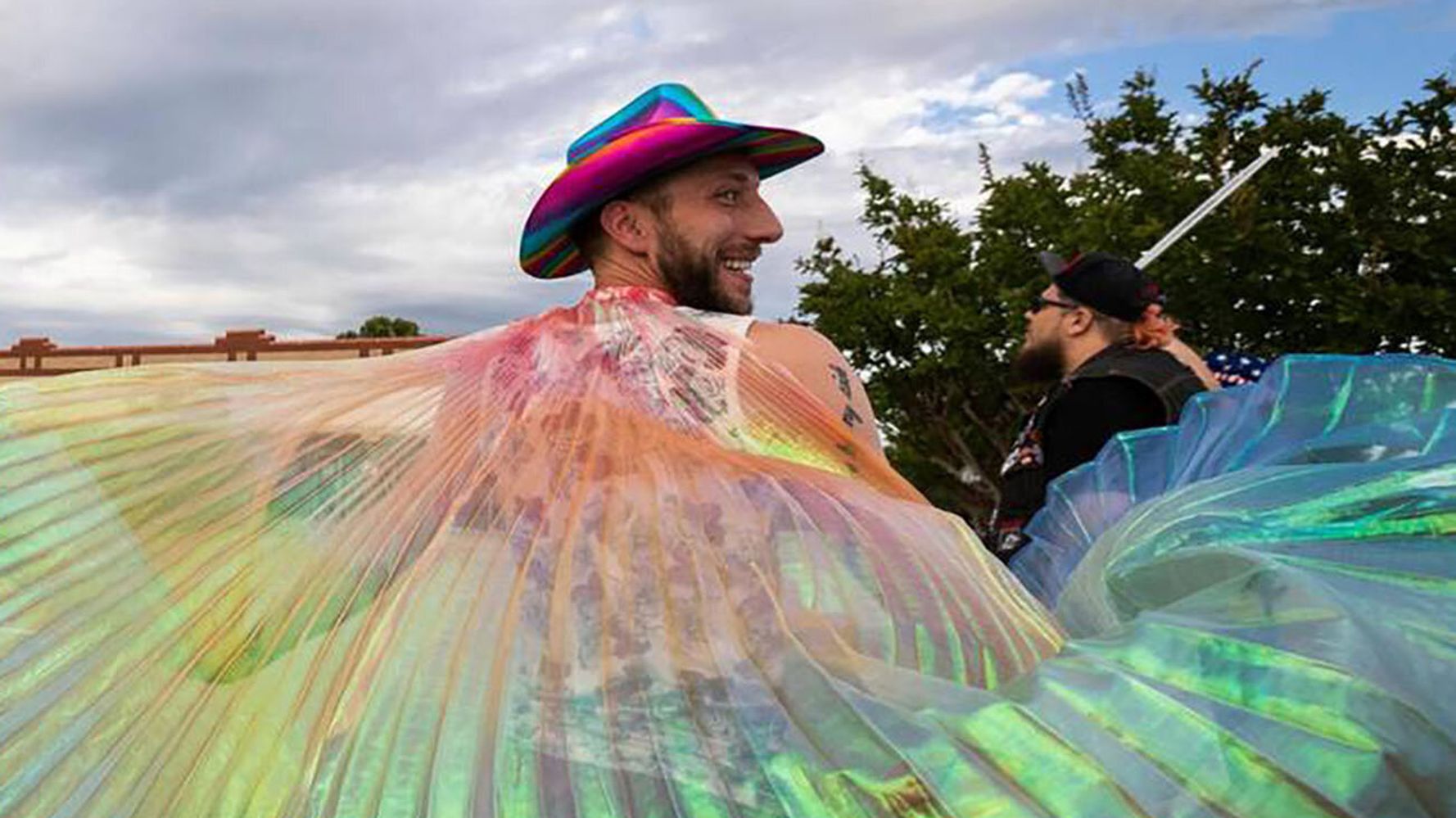 The Texas Republican Party is getting blasted for its shocking new platform declaring that “homosexuality is an abnormal lifestyle choice.”

The party’s updated mission statement, passed Saturday at its convention in Houston, also declares opposition to “all efforts to validate transgender identity” ― and calls for a ban on any gender-affirming medical care, including hormone therapy, for anyone under the age of 21.

At the same time, it supports debunked and dangerous “conversion therapy” — which it now calls “Reintegrative Therapy” — to eliminate “same-sex attraction.”

“These are just crazy people,” Michael Cargill told KXAN-TV in Austin, speaking about the Texas Republican Convention. Cargill — the acting chairman of the Log Cabin Republicans of Texas, which represents LGBTQ Republicans — lashed the party’s “hateful language” as “un-Christian.”

The party banned the Log Cabin Republicans from having a booth at the convention this year.

They “need to dig deep into the Bible, spend a little time in church on Sunday and listen to what the Lord says about loving all of his children,” Cargill said.

Even Donald Trump Jr. suggested it was political suicide for the party to fight with other conservative Republicans, who may be LGBTQ, instead of going after Democrats and “RINOs,” shorthand for “Republicans in name only.”

Brandon Rottinghaus, a political science professor at the University of Houston, attributed the hard-right turn by an already extremist party to Donald Trump.

“Donald Trump radicalized the party and accelerated the demands from the base,” he told The Texas Tribune. “There simply aren’t limits now on what the base might ask for.”

Twitter was flooded Monday with criticism of a party that cannot tolerate members of the LGBTQ community but can tolerate forcing a 12-year-old girl to have the baby of her rapist and accepts the murder of 19 children in Uvalde, Texas, as the cost of having firearms.

Worshipping at the altar of a twice-impeached criminal psychopath

The GOP is f’ing abnormal

Activist actor George Takei lashed the new state party platform as “neo-fascist dehumanization,” noting that targeting vulnerable groups and classifying them as enemies is straight from the fascist playbook.

We must see the labeling of homosexuality “an abnormal lifestyle choice” by the Texas GOP’s platform for what it is: neo-fascist dehumanization.

Fascists target vulnerable minority groups and seek to galvanize public hate against them. The Texas GOP is practicing fascism.

Li also wondered if gay billionaire Peter Thiel will now stop forking over hundreds of thousands of dollars to the Republican Party.

Pete, if you don’t think they’re coming for you, you are gravely mistaken

Plenty of others attacked the extremist Texans too.

The Texas GOP thinks homosexuality is abnormal but forcing a twelve year old to have her predator’s baby is just god’s will.

The most common “abnormal lifestyle choice” in Texas is the GOP. No doubt next time they meet they’ll advocate the repeal of the Emancipation Proclamation.

THIS IS A GOD DAMN TEN ALARM FIRE. We have right wing pastors calling for literal executions of LGBT people, for fuck’s sake. Texas GOP wants to repeal the VRA and still calls homosexuality an “abnormal lifestyle choice”. IT IS SERIOUS. https://t.co/tcu7hevkie

To all gay Republicans in Texas, your state GOP has decided to treat homosexuality as “an abnormal lifestyle choice.” The state Democratic party would never do this. Please switch parties and vote the bastards out.

Republicans are seeking to declare being gay is an “abnormal lifestyle choice.” How about we show them abnormal voter turnout in November? #VotePride

In other platform issues, party delegates voted to support barring the teaching of sex and sexuality in schools while calling on Texas schools to teach the “dignity of the preborn human” and that life begins at fertilization.

“Whereas all gun control is a violation of the Second Amendment and our God-given rights, we reject the so-called ‘bipartisan gun agreement,’ and we rebuke John Cornyn,” the platform states.