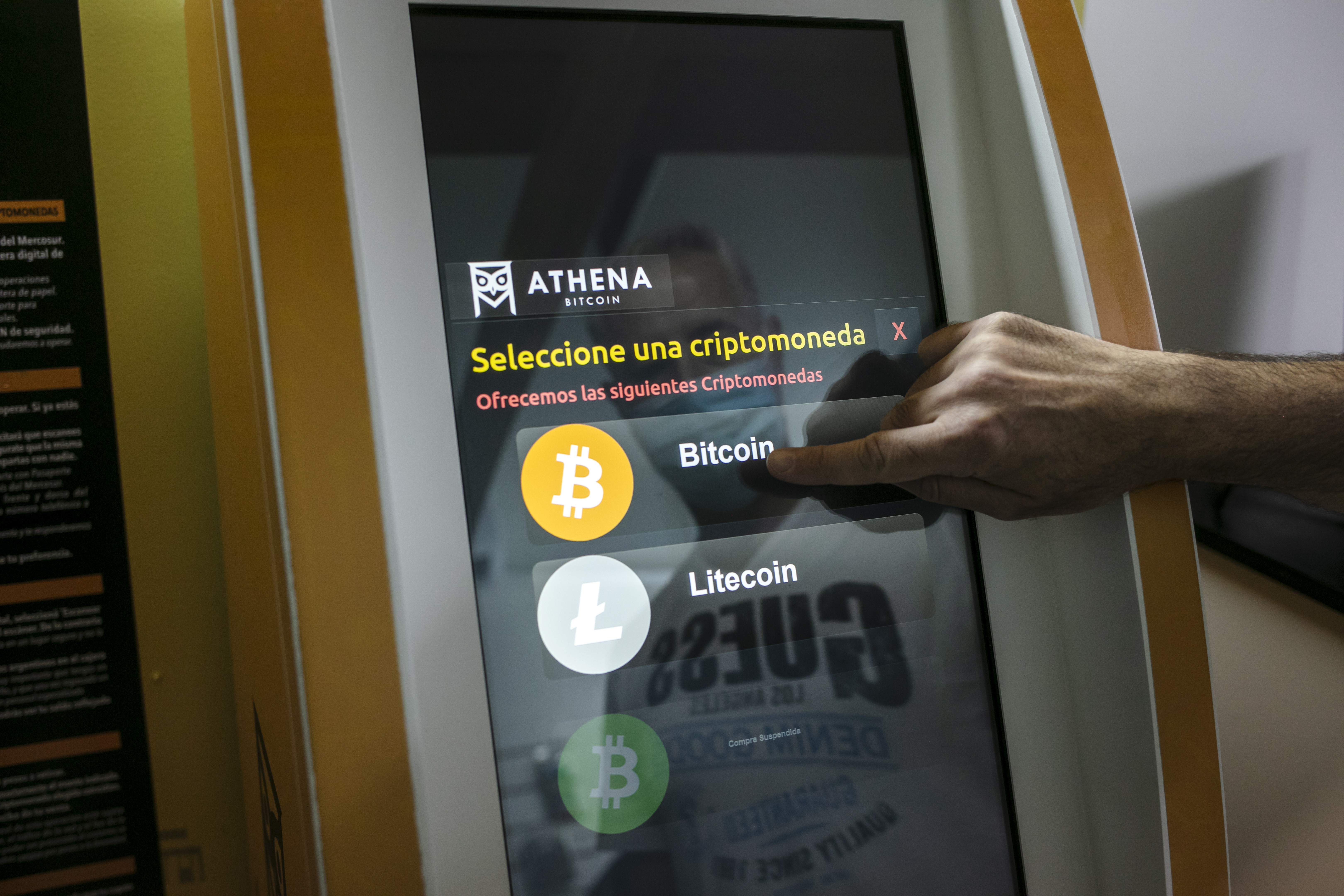 The small group of Bitcoin enthusiasts that gathered in Quito, Ecuador in early 2014 weren’t there in a vacuum. Not long before, the country faced decades of 40% inflation, high default rates, stagnant growth, and a painful year where the government froze bank accounts. In 2000, Ecuador ditched its currency, the Sucre, in favor of the US dollar and its promised stability. Amid it all, people went into debt, lost fortunes, and fell into despair. Some committed suicide.

So, just as the world was becoming aware of digital currencies, people within the country decided to give Bitcoin a try. “I saw Ecuador as a perfect breeding ground for Bitcoin because it did not have its own currency,” said Paul Buitink, who founded Ecuador’s first Bitcoin meetup while living in Quito eight years ago. Local economists and entrepreneurs participated enthusiastically.

Across Latin America, similar stories emerged. In countries like Ecuador, Argentina, Colombia, and El Salvador, Bitcoin represented — to some — a potential departure from state-backed currencies and their complications. To these proponents, Bitcoin was a plausible hedge against hyperinflation, loss of control via the dollar, and onerous international loans. And for years, their movement looked promising. Until the bottom dropped out of the market.

This year’s crypto crash is dampening hopes that Bitcoin and its fellow cryptocurrencies can deliver on their advocates’ dreams. Bitcoin’s lost 56% of its value in 2022, Ethereum’s lost 71%, and other projects like Terra have collapsed. To prove themselves as legitimate alternative money, cryptocurrencies must be somewhat stable. But they’ve remained volatile as ever.

“It’s horrible if you’re accustomed to your money losing value, and you decide to then put your money in Bitcoin, and you see that also evaporate,” said Buitink. “So I think we need to be careful about pushing Bitcoin as a full and mature competitor of fiat currencies because it could lead to people losing their savings.”

People are already losing their savings after buying into misguided hype. In Argentina, where inflation reached 61% this year, some hoped to protect their money by placing it in TerraUSD, a stablecoin pegged to the dollar. Then, when Terra entered a death spiral last month, they lost nearly all of it. “I invested in a stablecoin that today is worth $0.08,” one woman in Buenos Aires told Rest of World. “I feel sickened and helpless.”

If there’s a saving grace in the current meltdown, it’s that cryptocurrency proponents in Latin America haven’t yet convinced a critical mass of people to join them. So the crash has spared many. In Ecuador — where the switch to the dollar worked out well enough after the initial pain — it’s currently illegal to buy goods with Bitcoin, though you can buy Bitcoin as an investment. In El Salvador, where Bitcoin is legal tender, most people still don’t use it for transactions. “People don’t ask to pay with it,” said Nelson Rauda Zablah, an El Salvadorian journalist at El Faro. “There’s a lot of micro speculation going on there.”

Bitcoin and its fellow digital currencies could still do good in Latin America and elsewhere globally. Given the right conditions, they could help lower remittance fees, provide more people an opportunity to invest in assets, and hedge against the downsides of state-backed currencies. But right now, those right conditions, and the dreamers’ hopes in Latin America, seem far from being realized.