A week ago, the total market cap of all crypto assets was around $1.3 trillion, well below its peak of more than $3 trillion in November. But crypto has fallen off another cliff in the past few days and is now below $1 trillion in market cap, with bitcoin down around 14% and ether 16% lower just today. 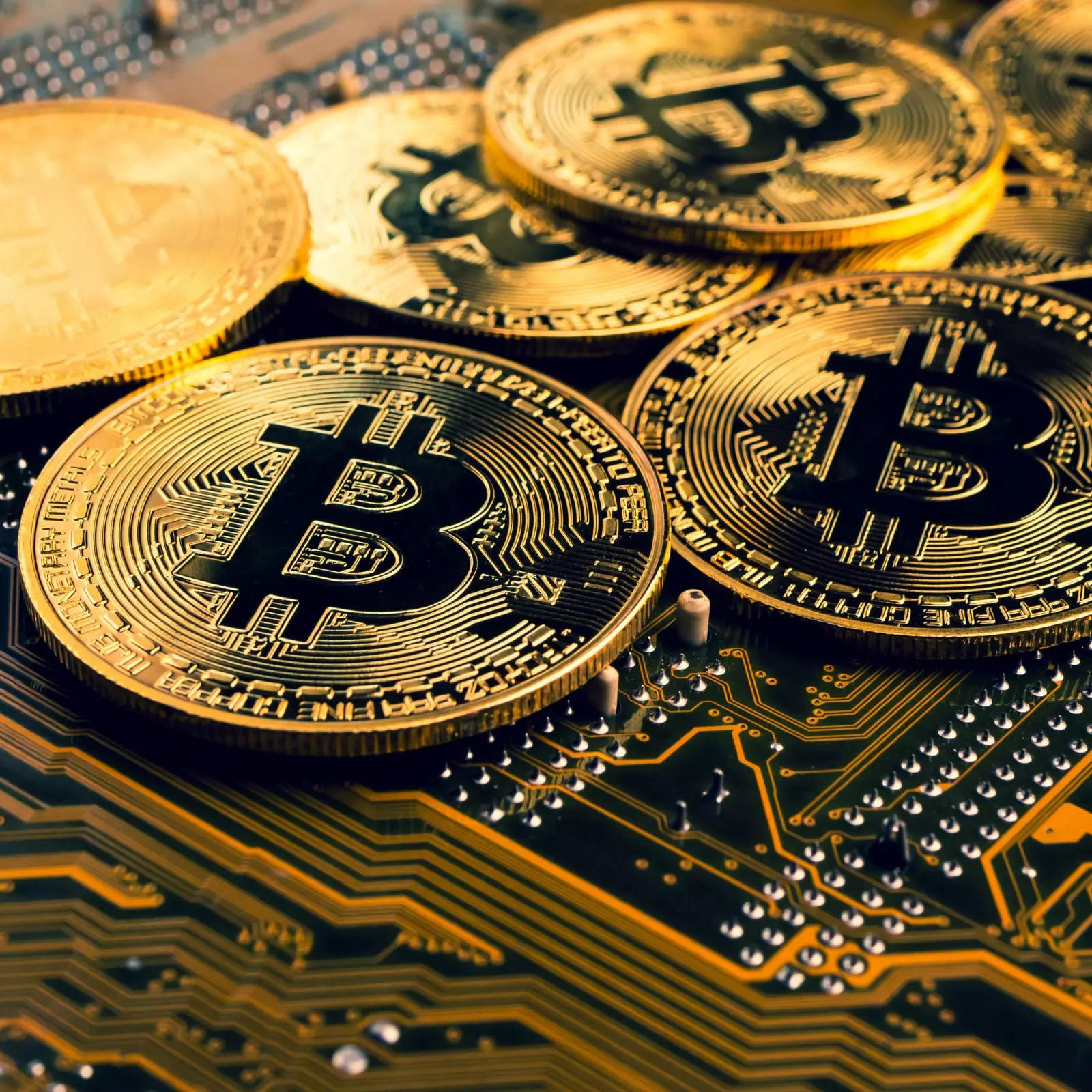 Exodus: The crypto market hit new peaks in 2021 amid a historic bull run. It breached $3 trillion in market cap last November after surpassing $1 trillion in February.

But the prices of bitcoin and other crypto assets are down 20-40% in just the past seven days.

The sustained decline in crypto this year comes on the back of heightened investor fear amid record inflation in the US and the expectation of more interest rate hikes by the Fed to combat this.

Praveen Kumar, founder and CEO, Belfrics said in a statement, “A sharp rise in the inflation figures of the US triggered one more staggering crash across the crypto markets. With inflation figures on the rise, we are witnessing massive sell-offs from investors as they intend to stay away from such markets.”

Gautam Chugani, managing director, AB Bernstein, told us, “We are seeing unsustainable financial designs unwind in crypto leading to decline in activity, volumes and pricing, amid a challenging macro environment for financial assets.”

De-Fi giant halts withdrawals: Meanwhile, crypto staking and lending platform Celsius has paused all withdrawals, swaps and transfers between accounts because of what it called “extreme market conditions”.

“We are taking this necessary action for the benefit of our entire community in order to stabilise liquidity and operations while we take steps to preserve and protect assets. Furthermore, customers will continue to accrue rewards during the pause in line with our commitment to our customers,” the company said. 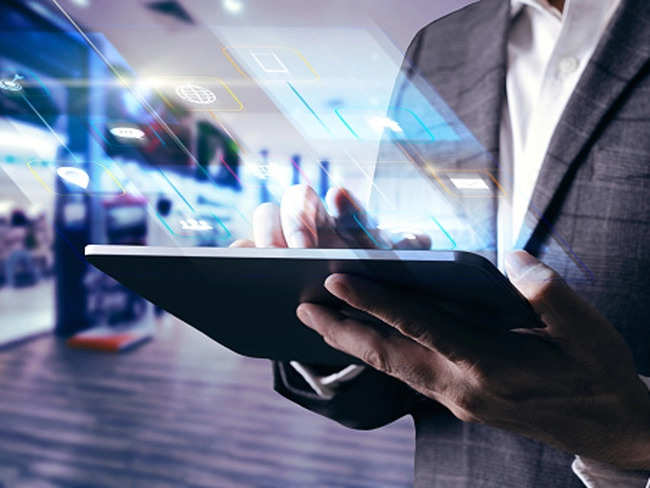 The shortage of developer talent worldwide is set to worsen, according to a new survey.

Findings: Globally, just over a quarter of developers who have been in the workforce for over a year started a new job in the past year, said the survey, conducted by DigitalOcean Holdings.

Of those that didn’t do so, 42% are considering or may consider leaving their jobs this year.

In India, 32% of the same cohort started a new job this year, and 44% of those who haven’t are considering it, according to the survey.

The survey also found that 27% of developers with more than a year’s experience have started a new job in the past year.

One in five developers with 15 years or more of experience also started a new job in the past year.

Silver linings: Job satisfaction among developers may be low, but entrepreneurship is high. Eight in 10 developers who have both left their job and who are looking to leave are doing so to start their own companies, the survey found.

And we reported on June 9 that despite layoffs at several startups amid a slowdown in funding, candidates with high-end tech skills continue to shop for offers, with placement companies still struggling with a low offer acceptance rate. 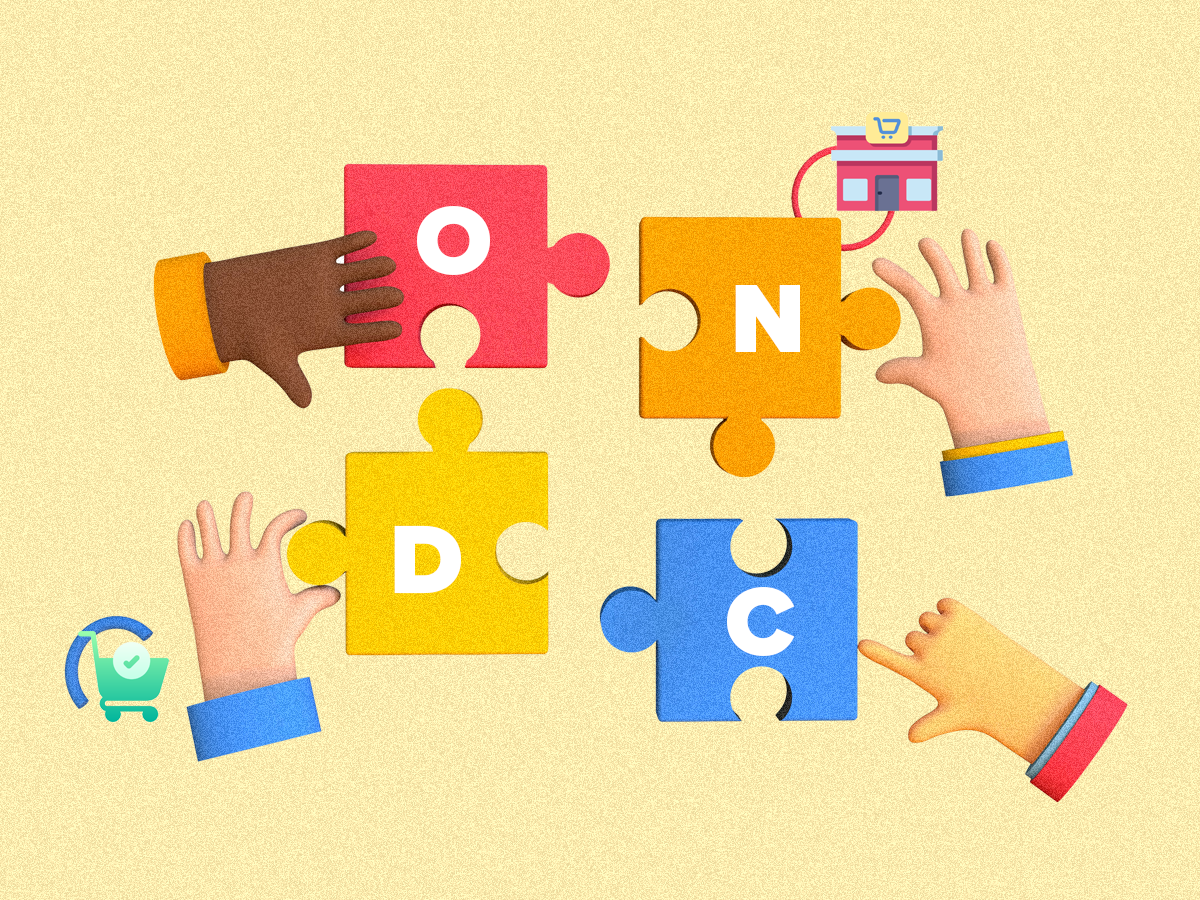 To curb the growing influence of e-commerce giants like Amazon and Flipkart, the government launched the Open Network for Digital Commerce (ONDC) in April. Several companies have since joined the initiative.

What is it: ONDC is a non-profit ecommerce network that will feature products and services from all participating ecommerce platforms in its search results.

For example, if both Amazon and Flipkart integrate their platforms with ONDC, a user searching for a Bluetooth headset on Amazon would also see results from Flipkart on the Amazon app.

The goal: The platform aims to open up new opportunities, reduce digital monopolies, and bring small, and medium businesses and traders online. It aims to boost ecommerce penetration from a mere 8% of all consumer purchases to 25% in the next two years. 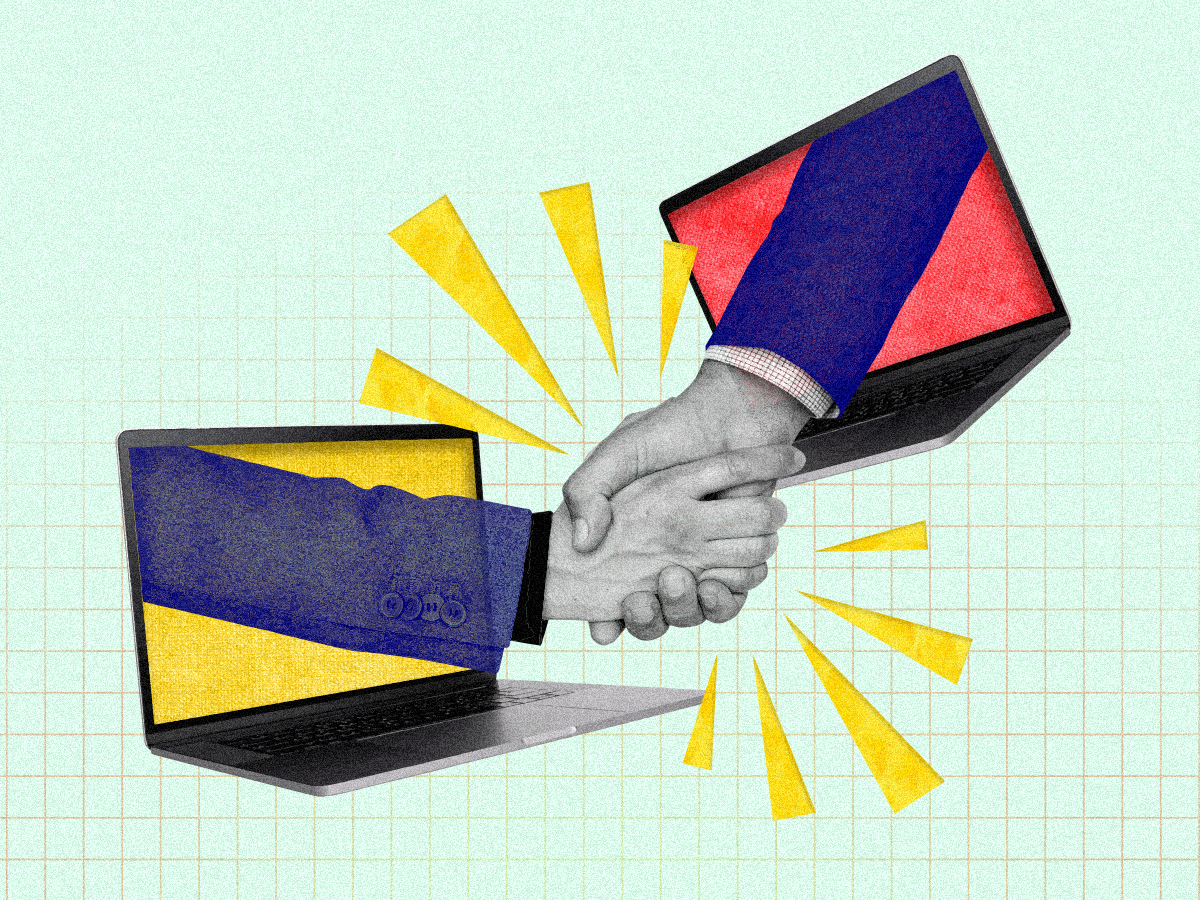 ■ Sunshine Teahouse Pvt. Ltd., the parent company of Chaayos, raised $45 million as part of its Series C funding round led by Alpha Wave Capital at a $250 million valuation. Existing investors Tiger Global, Elevation Capital and Think Investments also participated in the round.

■ Early-stage venture capital firm 8i Ventures said on Monday it has made a partial exit from its seed investment in financial infrastructure startup M2P Fintech for a more than 36-fold return on its investment. It said it had invested a total of $1.8 million in M2P Fintech through its own fund and co-investment partnerships.

■ Online test preparation platform Toprankers has raised $4 million in a fresh funding round led by Sixth Sense Ventures. The startup plans to use the funding to launch new programmes and for hiring.

Google engineer sent on leave after claiming its chatbot is sentient 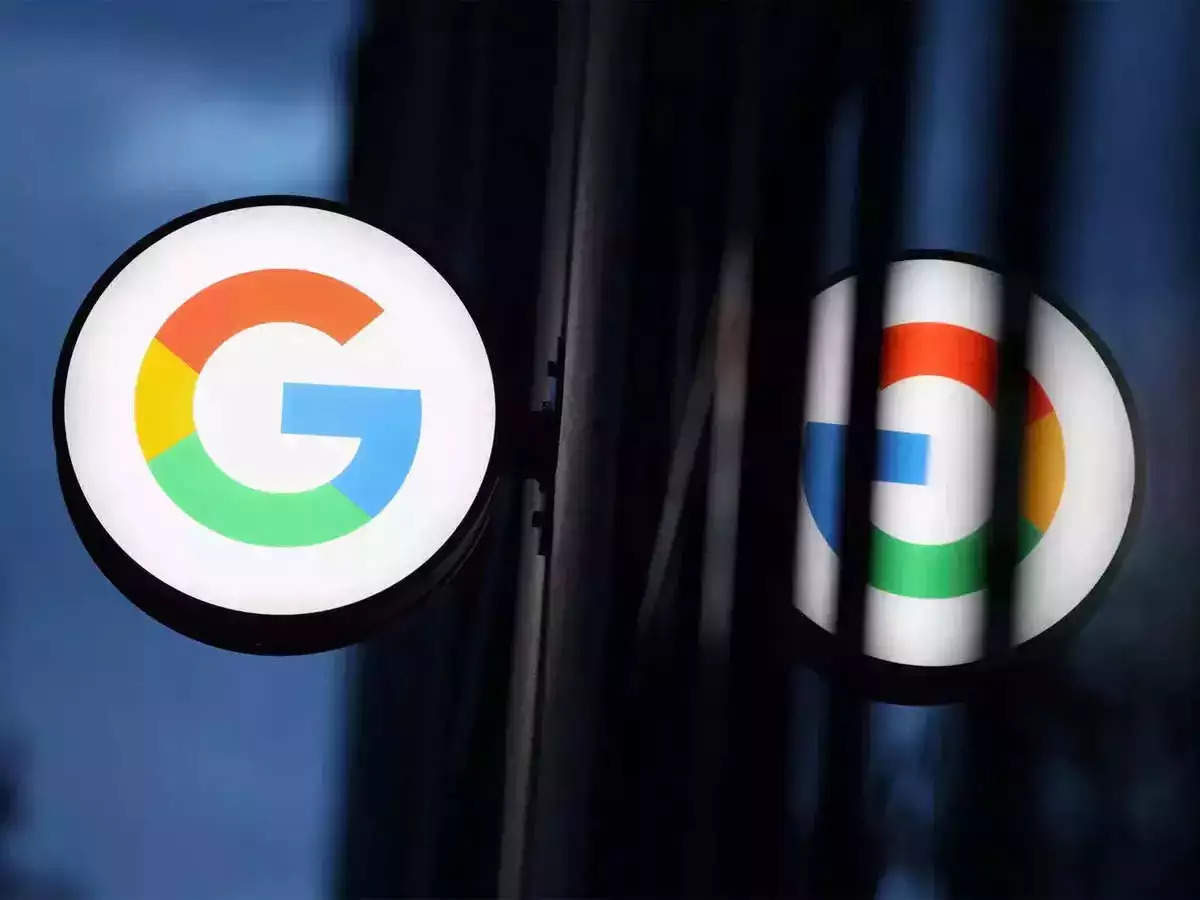 Here’s one of the stranger stories you’re likely to read this or any year. Search giant Google has sent one of its senior software engineers on leave after he claimed the company’s AI chatbot, LaMDA, has become sentient. The company has denied the claim and said the engineer violated its confidential policy.

Tell me more: Blake Lemoine, who was placed on leave last Monday, told senior Google executives that he believed LaMDA has a consciousness and soul.

He asked the company to seek the chatbot’s consent before running any new experiments based on his religious beliefs, which Google brushed aside.

Statement: “Our team – including ethicists and technologists – has reviewed Blake’s concerns per our AI principles and have informed him that the evidence does not support his claims,” said Brian Gabriel, a Google spokesperson.

Settlement: Meanwhile, the company has agreed to pay $118 million to over 15,000 former female employees who had filed a suit claiming it has systematically underpaid women over the last few years.

Toasting… for dummies? Who really needs a smart toaster