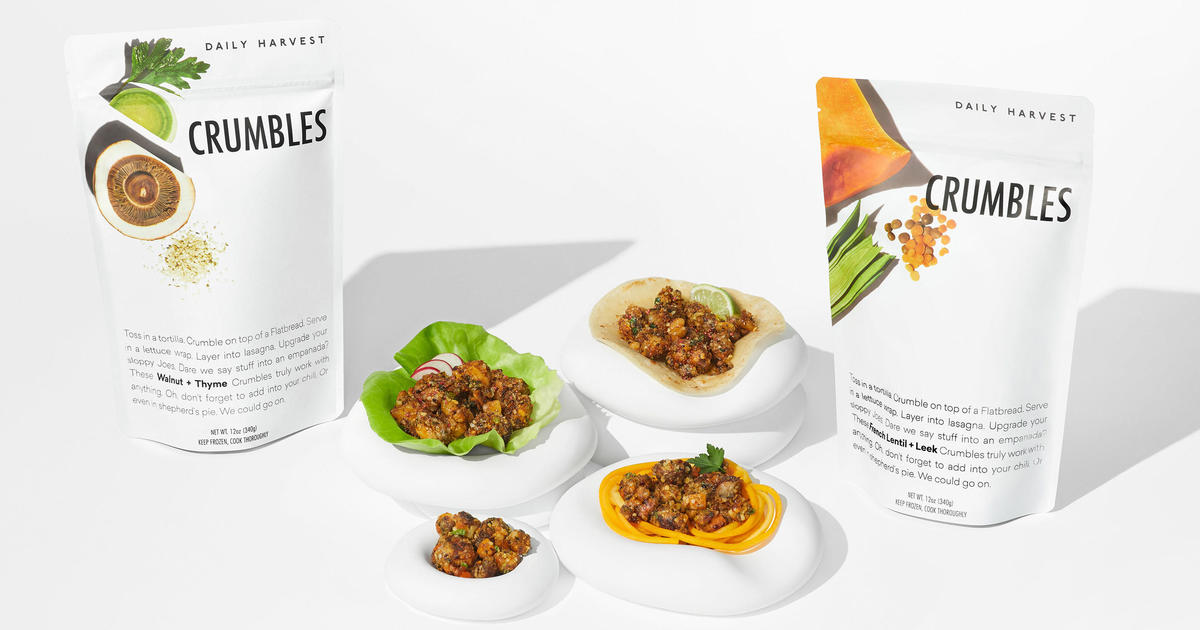 Daily Harvest is recalling its lentil and leek crumbles dish after getting reports of “gastrointestinal issues” from customers who ate the product, the popular meal delivery service said this week.

In one post on Facebook, a woman described having her gallbladder removed, adding, “the crumbles were delicious by the way.” A Reddit user wrote that their spouse had experienced “extreme fatigue, dark urine, low-grade fever and whole-body itching with no rash.”

Daily Harvest advised people to throw out and not eat the product in a notice posted on its website Sunday. It also said it had reached out to customers that purchased it.

“We’ve received customer reports of French Lentil + Leek Crumbles causing gastrointestinal issues,” the company stated. “We simultaneously launched an investigation with internal and external experts throughout our supply chain and in accordance with regulatory procedures.”

Beyond the complaints of illness, some found the company’s approach to announcing its recall to be less than tasteful.

A backlash on social media ensued after Daily Harvest posted a publicity shot of the recalled dish to its 600,000 Instagram followers with the caption, “An important message regarding our French Lentil + Leek Crumbles. Link in bio with details.”

One observer tweeted “Link in bio with details about why your liver is failing #dailyharvest.”

Another commenter offered the company’s post as a case study of how not to handle such situations, tweeting, “… posting an aesthetically pleasing photo advertising a product with a vague ‘link in bio’ is definitely not the vibe.”

Started in 2015, Daily Harvest is a food subscription company that ships frozen, organic pre-made food products to certain zip codes around the country. Celebrity investors in the company include Serena Williams and Gwyneth Paltrow.

The French Lentil and Leek Crumbles were introduced in April as a food to cook and add to other dishes or products, according to the company.

Daily Harvest did not immediately respond to a request for further comment, nor did the U.S. Food and Drug Administration, which as of Wednesday afternoon had not posted the company’s recall notice.