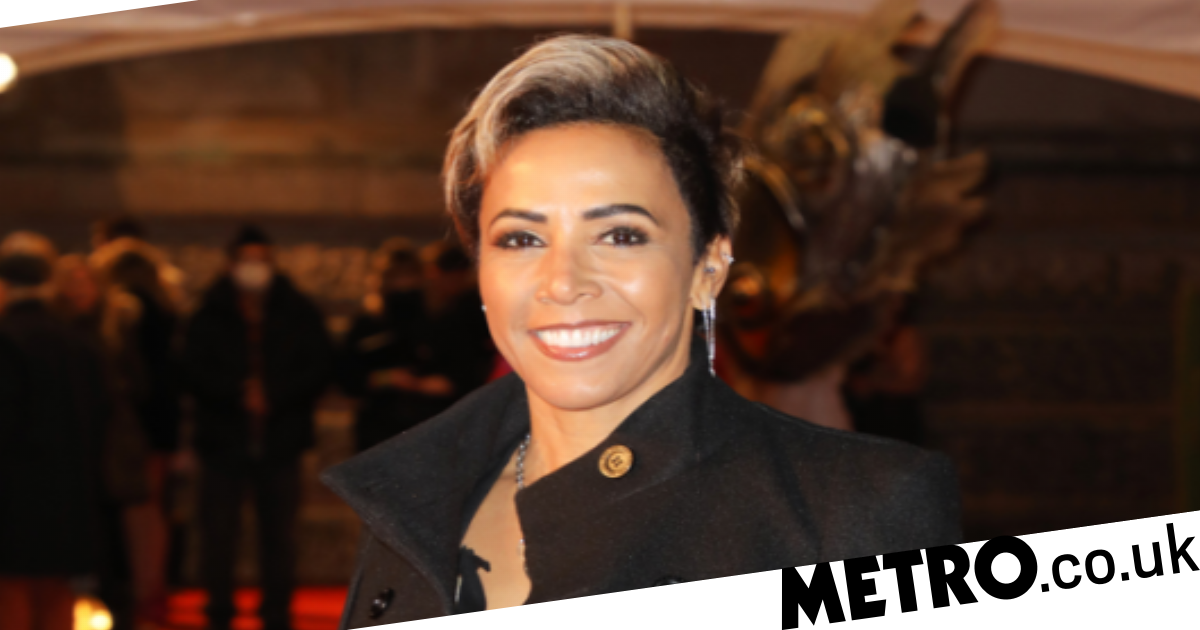 Dame Kelly Holmes has been praised after coming out as gay at the age of 52 during Pride month with many expressing their pride in their role model.

The two-time gold medal-winning Olympic champion feels like she is ‘finally free’ having shared her sexuality with the world after hiding it for 25 years.

Dame Kelly realised she was gay at the age of 17 after kissing a fellow female soldier, and that her family and friends have known since 1997.

‘I needed to do this now, for me,’ she stated. ‘It was my decision. I’m nervous about saying it. I feel like I’m going to explode with excitement.’

She continued to the Sunday Mirror: ‘Sometimes I cry with relief. The moment this comes out, I’m essentially getting rid of that fear.’

Dame Kelly admitted she struggled with her mental health because of having to hide her sexuality, and that she had to keep several same-sex relationships she had during her time in the Women’s Royal Army Corps secret, for fear of being court marshalled.

Until 2000, it was illegal for gay, lesbian and bisexual people to serve in the British Army, Royal Navy and RAF – and Dame Kelly feared she would still face repercussions for breaking that law during her time in the forces.

She contacted a military LGBTQ+ leader in 2020 to find out if she could be sanctioned for breaking Army rules and was told she would not be.

‘I felt like I could breathe again, one little call could have saved 28 years of heartache,’ she told the publication.

Dame Kelly has been applauded for coming out, with many fans in awe of her courage.

‘So proud of Dame Kelly Holmes tonight,’ one penned. ‘Coming out is such a hard step to take, although many think it’s not important or shouldn’t be necessary, it is.

‘Not just to be yourself, live your truth but to change the world meaning others behind you can do the same. She’s my inspiration.’

Echoing a similar sentiment, another wrote: ‘Proud to call Dame Kelly Holmes a Dame, a veteran, a Brit…oh and an absolute role model. Love who you want to love.’

Dame Kelly has also started to make a documentary about her experiences called Being Me, where she talks to LGBTQ+ soldiers about their lives in the military now.

Dummy of Real Madrid Star Hanged Off Bridge Ahead of Derby –…