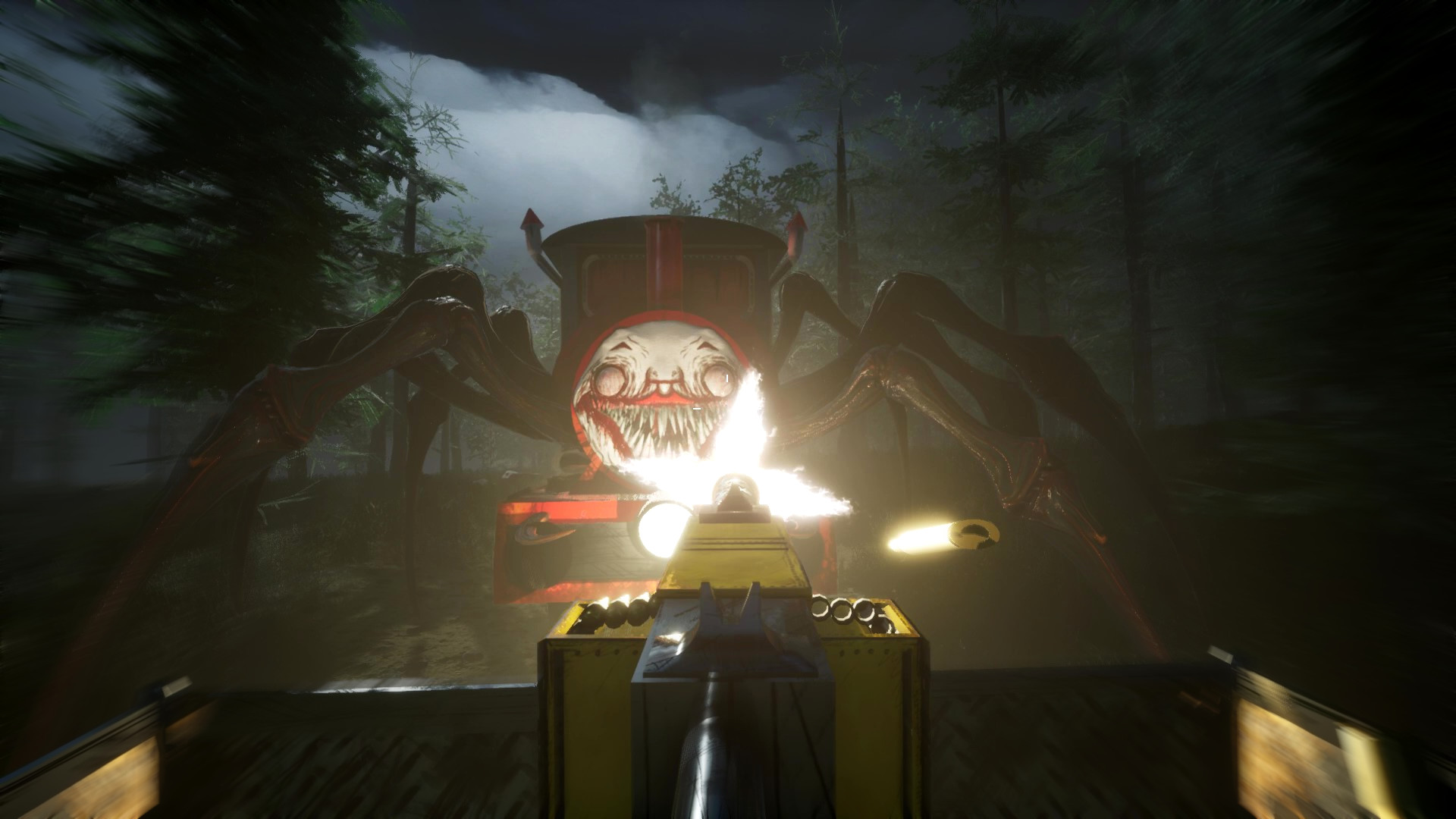 As part of Summer Game Fest, Day of the Devs hosted its annual livestream filled with indie games. This year’s show spotlighted 16 games, some of which were world premieres.

Day of the Devs is an event put on every year by Double Fine and iam8bit. The teams work with Nintendo, Microsoft, Sony, and others to highlight a handful of independent games coming to various platforms. In previous years, its featured hits like Untitled Goose Game and Death’s Door.

The most eye-popping highlight this year is Choo-Choo Charles, an open-world horror game by Two Star Games where players are on the run from a murderous spider train. A long gameplay clip shows a player riding around the game’s open island on a train, shooting down the nightmare-fueled monster with a turret.

The stream featured lots more creative titles like that. Time Flies is a minimalist game where players play as a fly that’s simply trying to stay alive. The length of a life changes based on the life expectancy rate of the region players live in. Naiad, on the other hand, is a colorful exploration title starring a water nymph who swims around a river. Perhaps most intriguing of the bunch is Animal Well, a Metroidvania title with a striking pixel art style. The game’s developer notes that the title has deep secrets that “may go unnoticed for years.”

A handful of previously shown titles made an appearance too. Cozy inn-management sim Bear & Breakfast got a July 28 release date. A Little to the Left, a puzzle game that was shown during E3 last year, got a new trailer that showed off the game’s daily puzzle system. Roots of Pacha, a Stardew Valley-inspired title set in the Stone Age, got a new trailer announcing that a demo is available today on Steam.

The stream ended with one fascinating surprise. Little Nemo and the Guardians of Slumberland is a new platformer that’s live on Kickstarter today. It’s a new title based on the classic Little Nemo comic strip, which had its own NES adaptation in 1990. Oddly, there’s another Kickstarter for a Little Nemo game that launched last year. It’s unclear if the projects are related.

Those are only a few of the titles that were shown during the stream. Here’s the full list:

What does LGBTQ+ stand for and why has it changed over the years?