Daytime Emmy Awards give special honors to some TV long-timers 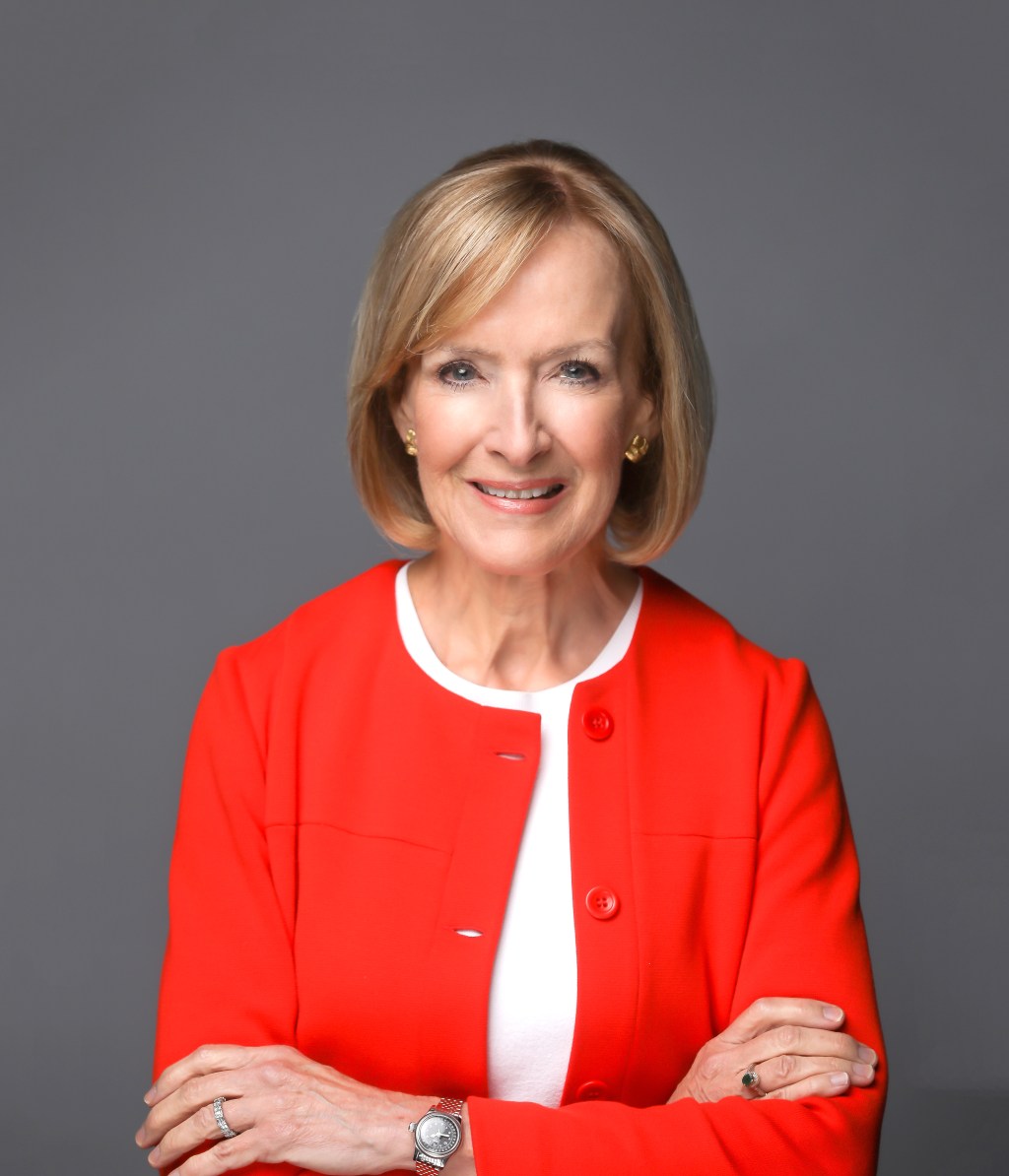 For certain attendees at the Daytime Emmy Awards, it will be the night of a lifetime.

“It was a complete surprise to me,” Woodruff said of being notified of her latest award. “I had no idea. I’m incredibly honored. I mean, this is the Emmy, the gold standard of television awards. No matter what you do in this business, you know about it, so it’s just a huge honor. It’s really special.”

At a time when she’s being Emmy-honored for all she has done professionally, the pleasant Woodruff said, “You can’t help but look back. I’ve been doing this for five decades, and how fortunate I’ve been. I just feel incredibly blessed to have had this front-row seat on what’s happening in our country and around the world. I really wanted to cover Washington and national politics. Along came PBS and the ‘NewsHour,’ and it gave me a chance to get in on the ground floor.”

Well-known to the “Days of Our Lives” faithful as the devious Victor Kiriakis, Aniston never foresaw playing the part for so long. He originated it in 1985, and having been on the daytime serials “Love of Life” and “Search for Tomorrow” earlier, he reasoned, “Characters come and characters go. There can be good characters but the stories don’t work out, or the stories can be good but the characters are flawed.”

The father of actress Jennifer Aniston enjoys that in portraying Kiriakis, he’s gotten to do “all the things that people want to do, but they’re afraid to do them. He’s well-rounded. Fortunately, he has a comedic twist from time to time, and I’ve appreciated that. ‘Days’ has a relationship with its audience that is quite unique.”

Woodruff recently announced her plans to leave “PBS NewsHour” at the end of this year, a highly significant step in a career that also has encompassed reporting stints at NBC and CNN. She encourages others to get in on the mission: “As young people consider journalism, I hope that they very seriously take a look at what we need … and that they’ll jump in and join us. We need smart, aggressive, curious people to join the ranks.”

‘From the very beginning’: Nationals retire Ryan Zimmerman’s No. 11