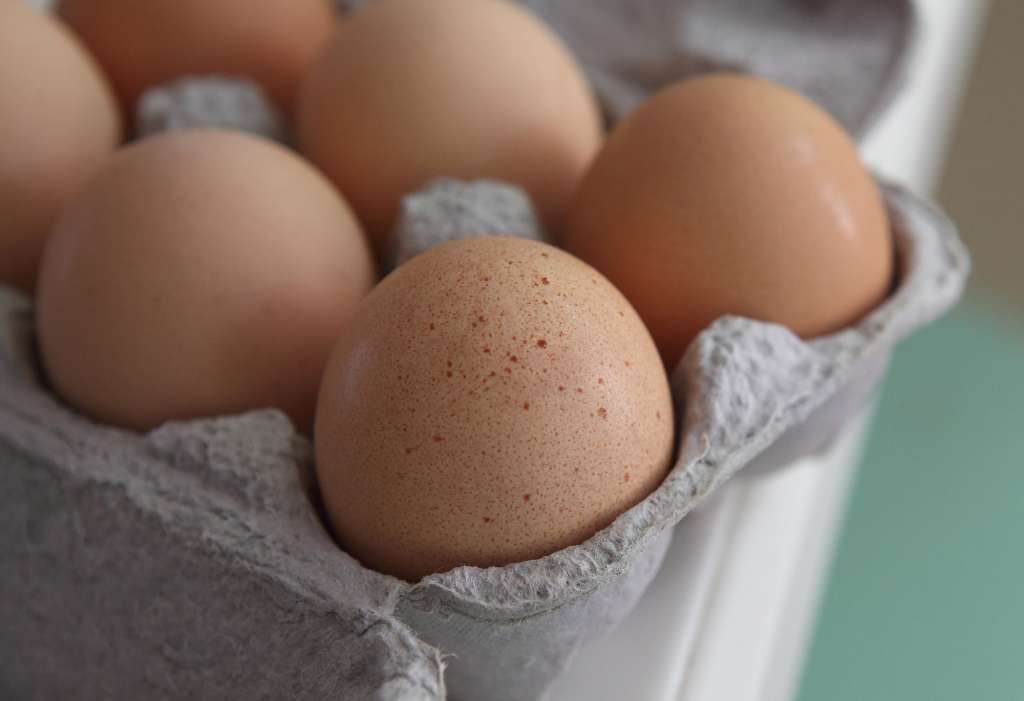 (CNN) — A deadly and highly infectious avian flu is forcing US farmers to kill millions of egg-laying hens, reducing the country’s egg supply and driving up prices.

On Thursday, retailers paid between $2.80 and $2.89 for a dozen large grade A white eggs in the Midwest, according to the USDA’s daily Midwest regional egg report. That’s more than double the roughly $1.25 they cost in March, according to data compiled by Brian Earnest, lead protein industry analyst at Cobank, which provides financial services to agribusiness.

Typically, large white eggs in that region cost somewhere between $0.70 and $1.10 per dozen, said Earnest, who noted that the Midwest prices serve as a national benchmark. Around Easter, when demand is high, those prices can reach about $2, he said — far lower than they were on Thursday.

Higher feed costs and supply chain difficulties have made many food items more expensive this year, and eggs are no exception. But this particular spike is being driven by the highly pathogenic avian influenza that has been detected in flocks across the country, Earnest noted. It’s the worst US outbreak of the bird flu since 2015.

Though the flu is deadly for poultry, it is “primarily an animal health issue,” according to the Centers for Disease Control, which added that it believes “the risk to the general public’s health from current H5N1 bird flu viruses is low.”

Because the flu is so contagious and deadly to birds, the USDA protocol is to kill infected flocks to curb the spread of the disease.

In Iowa, the nation’s leading egg producer, “we currently have more than a dozen sites impacted by the disease,” including three facilities where hens lay eggs, said Chloe Carson, communications director of the Iowa Department of Agriculture. As a result “we have had to depopulate 11.2 million laying hens,” out of about 56 million laying hens in Iowa overall, she said.

This particular strain of the flu is being spread by wild migratory birds, Carson explained. The migration season typically lasts from March to May, she noted.

“As long as the migration patterns continue, there is a risk for disease to continue to be introduced to our domestic populations,” Carson said.

Although wholesale egg prices are spiking, that doesn’t mean supermarkets are passing those costs onto consumers, explained Earnest.

Retailers will often “take a loss on eggs to draw in store traffic,” he said. Generally, around Easter or Christmas, when people are more likely to bake, “we’ll see a reduced price on-shelf for eggs.”

So rather than raising prices, some stores appear to be dealing with the higher costs by eliminating their egg promotions.

Eventually, however, prices are likely to go up.

“I would expect we’re going to see at least a 30 or 40 percent premium on top of [typical prices] through the summer months this year as a result of the tighter supply,” Earnest said.

He also noted that even before the flu was detected in the US earlier this year, the number of egg-laying hens was relatively low. And frozen or dry egg inventories are “down significantly from what they typically are,” he said. That could mean there will be some egg shortages later this year.

Tofane is in a club which includes only Winx, Verry Elleegant and Black Caviar over the past decade. So why is she so criminally underrated?