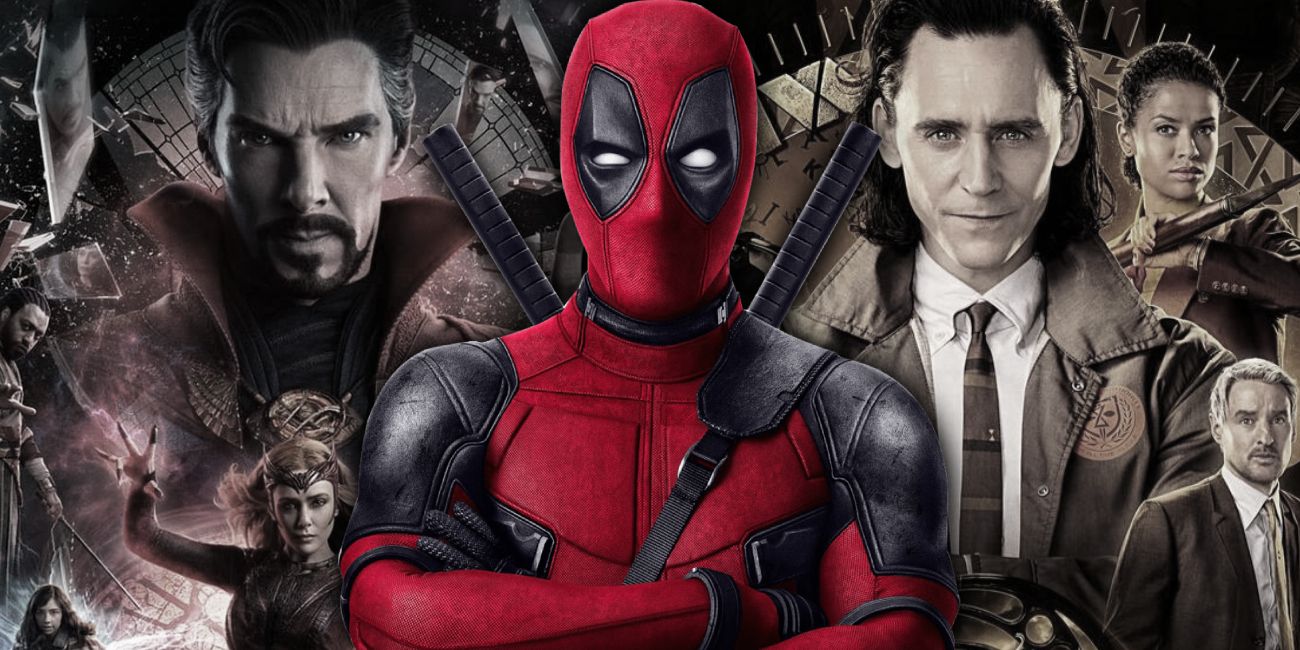 Now that Ryan Reynolds’ Merc with a Mouth is making his way to the Marvel Cinematic Universe, Deadpool 3 writers Rhett Reese and Paul Wernick are excited to see what new, satirical jokes present themselves.

While writing the first two Deadpool movies, Reese and Wernick certainly weren’t shy about poking fun at 20th Century Fox’s larger X-Men film universe, whether it was calling out the confusing continuity, skewering Reynolds’ original turn as Deadpool in X-Men Origins: Wolverine or just having the anti-hero act like a nuisance around the X-Mansion. With the Walt Disney Company acquiring Fox, allowing Marvel Studios to take over the X-Men characters, Reese and Wernick have a new universe to play in.

RELATED: Deadpool 3 Director Is Determined to Work With Hugh Jackman and Ryan Reynolds

“It’s a thrill,” Reese told Den of Geek. “It’s an absolute thrill to have the band back together, to have a new backdrop in the MCU with new characters, new villains, that kind of thing. You know, it’s never a marriage we necessarily saw coming — Fox and Disney, that was an external thing [separate] from our storytelling process. But we’re absolutely finding the serendipity and the gold in that situation, or we’re trying to.” When asked if they’re finding things in the MCU to make fun of in Deadpool 3, both Reese and Wernick replied, “Oh yeah!”

The writers also took the time to reassure fans that Deadpool 3 falling under the Disney banner would not compromise the series’ signature, R-rated style of humor. “Deadpool is gonna be Deadpool,” Wernick said. “Don’t worry about that,” Reese added. “They’ve been very supportive with regard to that.”

A spinoff of Fox’s main X-Men series, the Reynolds-led Deadpool premiered in theaters in 2016. Directed by Tim Miller from a script by Reese and Wernick, the film was a massive critical and commercial success. Alongside Reynolds himself, Reese and Wernick returned to pen the script for the sequel, Deadpool 2, which was directed by David Leitch and hit theaters in 2018. An alternate, PG-13-rated version of the film titled Once Upon a Deadpool followed suit later that year.

Reynolds is set to reprise his role as Wade Wilson/Deadpool in Marvel Studios’ Deadpool 3, which currently lacks a release date. Reese and Wernick are going for a hat trick as the film’s writers, with Shawn Levy taking over as director. Levy previously helmed the Reynolds-led films Free Guy and The Adam Project.