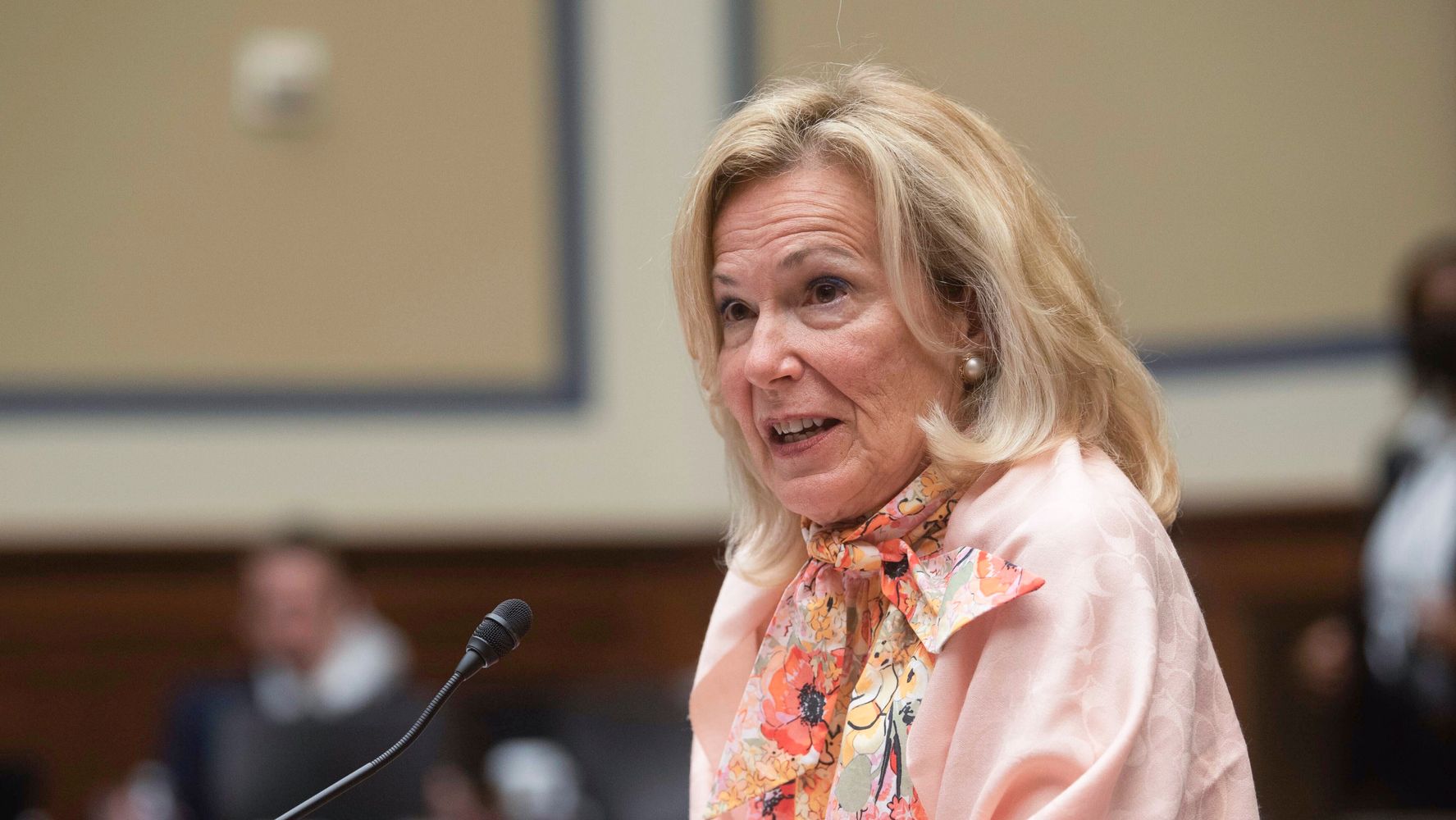 Birx, appearing Thursday before the Select Subcommittee on the Coronavirus Crisis to discuss the Trump administration’s pandemic response for the first time since she left in January 2021, detailed creative ways she improvised to share the information.

“So I learned to put the things that there were issues with into the second part of a sentence,” Birx said, explaining that she hoped Trump officials skimming her reports wouldn’t spot them.

Birx did not name those officials.

Throughout her testimony, Birx described a breakdown in communication and disarray in the White House COVID response.

She said the belief that COVID would act like the flu in 2020 gave Americans “a false sense of security.” In addition to Trump, Birx said other administration officials “underplayed the seriousness of the pandemic.”

“It wasn’t just the president, many of our leaders, were using words like ‘we could contain,’ and you cannot contain a virus that cannot be seen,” Birx said. “And it wasn’t being seen because we weren’t testing.”

Birx also discussed theories promoted by Dr. Scott Atlas, a COVID adviser to Trump who supported herd immunity as a strategy to fight the pandemic.

The committee obtained emails from Birx, including one in August 2020 in which she wrote to colleagues, including Dr. Anthony Fauci, about Altas’ claims that masks were “overrated,” that testing should be limited, and that testing could hurt the president politically.

“Case identification is bad for the president’s re-election — testing should only be of the sick,” Birx recalled Atlas saying, according to The New York Times.

Birx told the committee on Thursday that Atlas’ presence “certainly destroyed any cohesion in the response in the White House.”

Birx also explained how the theories shared by Altas affected the pandemic response.

“When you no longer agree on what is actually happening in the country and what needs to be done, and there’s not consensus on that, then you lose the ability to execute in the maximum efficient and effective way,” Birx continued.

Asked if more lives would have been saved if the president had followed her recommendations instead of those coming from Atlas, Birx replied “absolutely.”

In an interview with ABC News in April, Birx discussed the infamous press conference where Trump suggested people should inject disinfectant as a way to treat COVID.

“I was paralyzed in that moment because it was so unexpected,” she said.

“I just wanted it to be ‘The Twilight Zone’ and it all go away,” Birx continued. “I could just see everything unraveling in that moment.”

Birx’s testimony comes as scientists continue learning more about the effects of COVID.

Data collected from June 1 to June 13 by the U.S. Census Bureau and analyzed by the CDC’s National Center for Health Statistics showed that over 40% of U.S. adults said they had contracted COVID at some point during the pandemic. Of those, one in five continue suffering from “long COVID.”

This shows “just how much worse the pandemic could have been if we did not have these vaccines,” said Oliver Watson, who led the study, according to The Associated Press.

In defence of QTEs: Why gaming’s most derided mechanic…