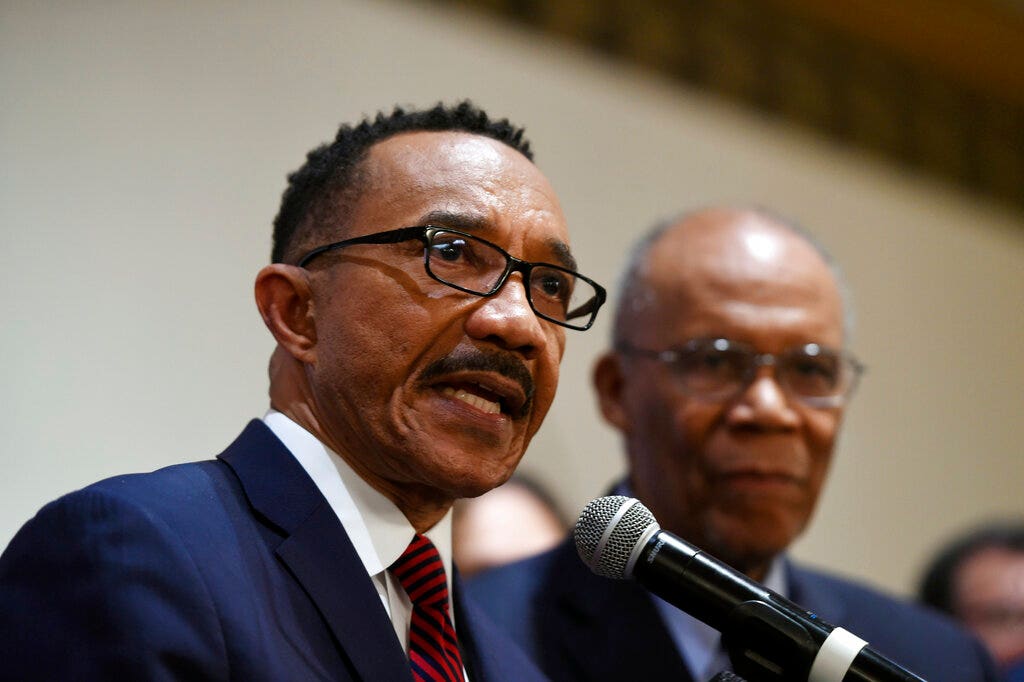 House Democrats want the federal government to analyze content created by mass shooters on websites and social media platforms to understand how they communicate, and then use that analysis to “early identify” people who might become mass shooters.

The “Identifying Mass Shooters Act” was introduced by Rep. Kweisi Mfume, D-Md., and a handful of other Democrats. A summary of the bill says officials should “collect, study, and analyze online content created by mass shooters in an effort to early identify potential mass shooters.”

The legislation does not go so far as to establish a new federal program that has officials scanning social media posts for certain words or content and investigating the people behind those posts. But it does take a possible first step in that direction and notes that past mass shooters have a certain way of communicating that, if studied further, could provide clues as to who might become the next perpetrator of a mass casualty event.

As examples, the bill notes that the shooter at Marjory Stoneman Douglas High School in 2018 posted a video in which he said he wanted to be a “professional school shooter.” A shooter at Santa Fe High School posted a picture of a “Born to Kill” shirt and showed images of Nazi and satanic symbols.

The Democrat bill calls on federal officials to work with law enforcement to understand how mass shooters communicate in the hopes of identifying them earlier.
(AP)

Under the bill, the Justice Department’s National Institute of Justice (NIJ) would be tasked with studying “content patterns used by mass shooters through online platforms and social media channels.” NIJ would have two years to report its findings to Congress, and that report would include a review of the “linguistic patterns used by previous mass shooters collected by law enforcement officials.”

The report would include a review of academic studies assessing the relevance of social media in mass shooting events, and any insight gathered by prosecutors, law enforcement, lawyers and others with experience in this area.

Sen. John Cornyn, R-Texas, said this week there is no sign of movement on a gun bill this month.
(Brandon Bell/Getty Images)

Mfume’s office declined to answer whether the intent of the bill’s sponsors is to use the NIJ analysis to recommend a formal program of assessing social media posts that mirror those created by past mass shooters and possibly take steps against people behind those posts.

But the bill does call on NIJ to include in its report “items for further study” on this issue.

While the bill indicates where some Democrats hope to take the debate over gun control, there is little chance of the bill passing in the House. Congress is only expected to be in for a matter of days, and Democratic efforts to reach some agreement on gun control have gone nowhere in the Senate, where Republicans have indicated there is no legislative language on guns today that would attract the 10 GOP votes needed to pass a bill.

Sen. John Cornyn, R-Texas, said this week of a Democrat bill on gun control, “I don’t think that’s on the table.”

Pete Kasperowicz is a politics editor at Fox News Digital.