Desperate Putin ‘calls up obese 20st retired general, 67,’ to lead troops in Ukraine after ‘running out of commanders’ 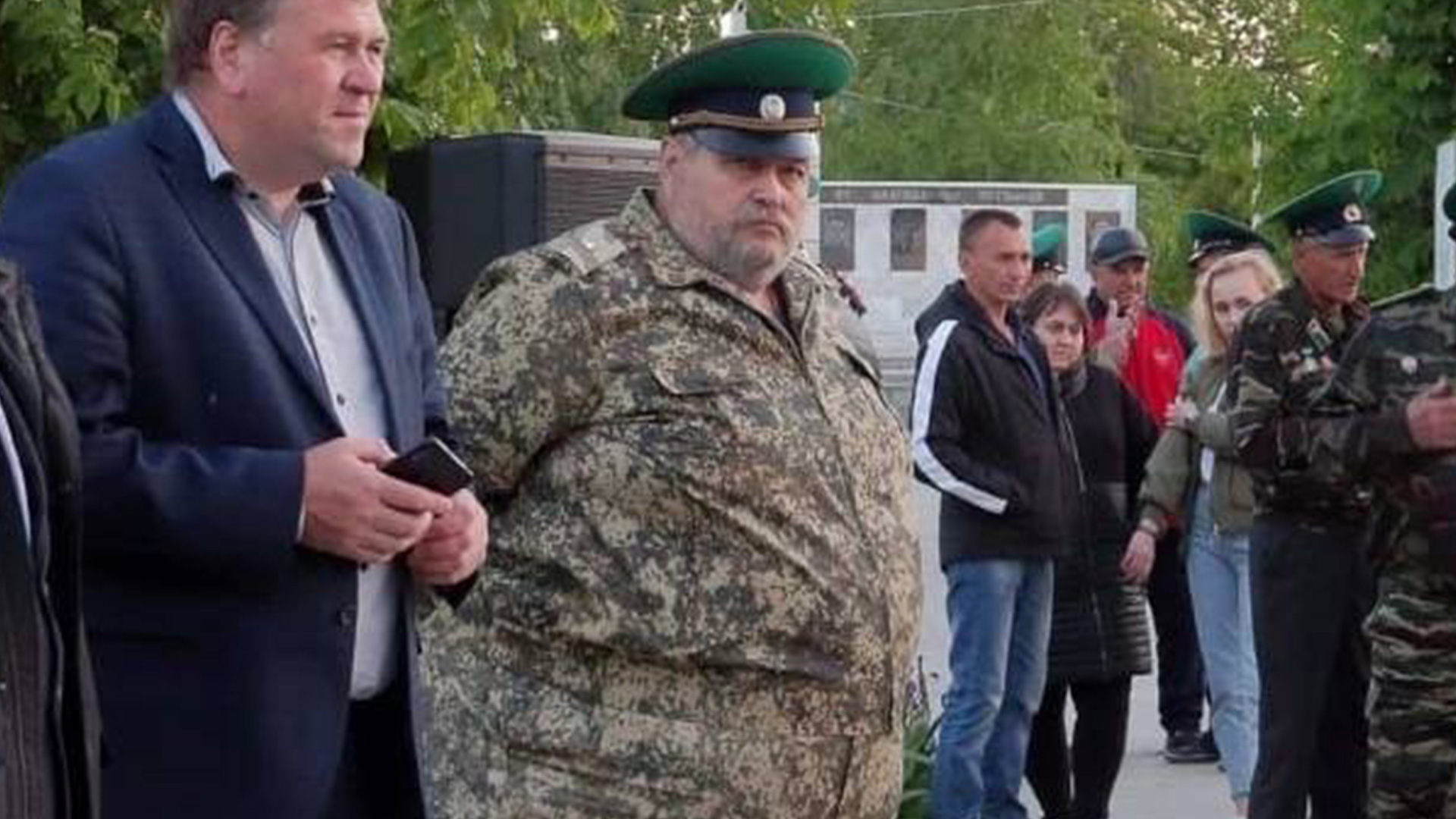 STRUGGLING Vladimir Putin had roped in an obese retired general to lead his troops in Ukraine as he is running out of senior officers, reports claim.

The Russian despot has reportedly pinned his hopes on General Pavel, 67, to revive his faltering invasion.

With over 40 years experience under his belt, the 20 stone ex-military chief is now heading up operations in East Ukraine.

He is said to be in charge of Putin’s special forces in the region after the unit’s former commander was seriously injured in an artillery strike, a source told the Daily Star.

Pavel was a soldier for over four decades before becoming a commander of elite troops 25 years ago.

Putin’s plump puppet served in Russia’s bungled invasion of Afghanistan in the 80s.

But Pavel is no longer in his prime – in fact, he is so overweight he has to have his uniform specially made.

The 67-year-old sports two sets of body armour to cover his large stomach, seeing Putin mocked for “scraping the barrel”.

The warmonger is digging up washed-up veterans to fill gaps in his fragile army, after carrying out a pitiless purge of his generals.

Several of his top brass have been given the boot from key roles this week alone, as his mass clearout continues.

The dictator is believed to have lost 55 colonels during his costly war on Ukraine, leaving him grasping at straws.

Russian air ace Lt-Col Sergey Gundorov, 51, reportedly died in a fireball when a Ukrainian solider shot down his helicopter.

A missile hit the low-flying Mi-35M chopper, sending it cartwheeling through a field.

And another of his top commanders, Major General Andrei Simonov, is said to have been killed during a rocket strike.

The attack also reportedly destroyed over 30 Russian armoured vehicles, including tanks, as well as killing around 100 Russians.

Russia is thought to have lost at least 50,000 men during the blood-soaked conflict, seeing Putin ditch his top advisor.

Colonel-General Andrey Serdyukov, 60, was ditched for the “mass casualties” among the despot’s elite paratroopers, it’s claimed.

Putin is now scraping the barrel.

Pavel, who is understood to have retired from active service five years ago, reportedly scoffs five meals a day while washing it down with at least a litre of vodka.

The general was reportedly living in a Moscow suburb after hanging his boots up, but is said to have been ordered to return to the Russian army last month.

“Most of his best and battle-hardened senior commanders have been killed or injured fighting in Ukraine so he is resorting to sending second-rate officers to the front who don’t last very long.

“He is now dragging generals out of retirement and one of those is General Pavel.

“Putin is like a mafia boss who no one can refuse to obey.

“If a retired general gets a message from Putin saying mother Russia needs you to fight in Ukraine there is not much you can do. There is no escape from Russia thanks to the sanctions.”

It comes amid fears the Russian President is may be purging his inner circle after four recent “suicides” of gas industry executives linked to the tyrant.

In April, the suicides were labelled “suspicious” by Russian sources including a former FSB colonel on the Telegram messaging channel.

Why World No. 1 Daniil Medvedev Can’t Play at the 2022 Wimbledon – NBC Chicago