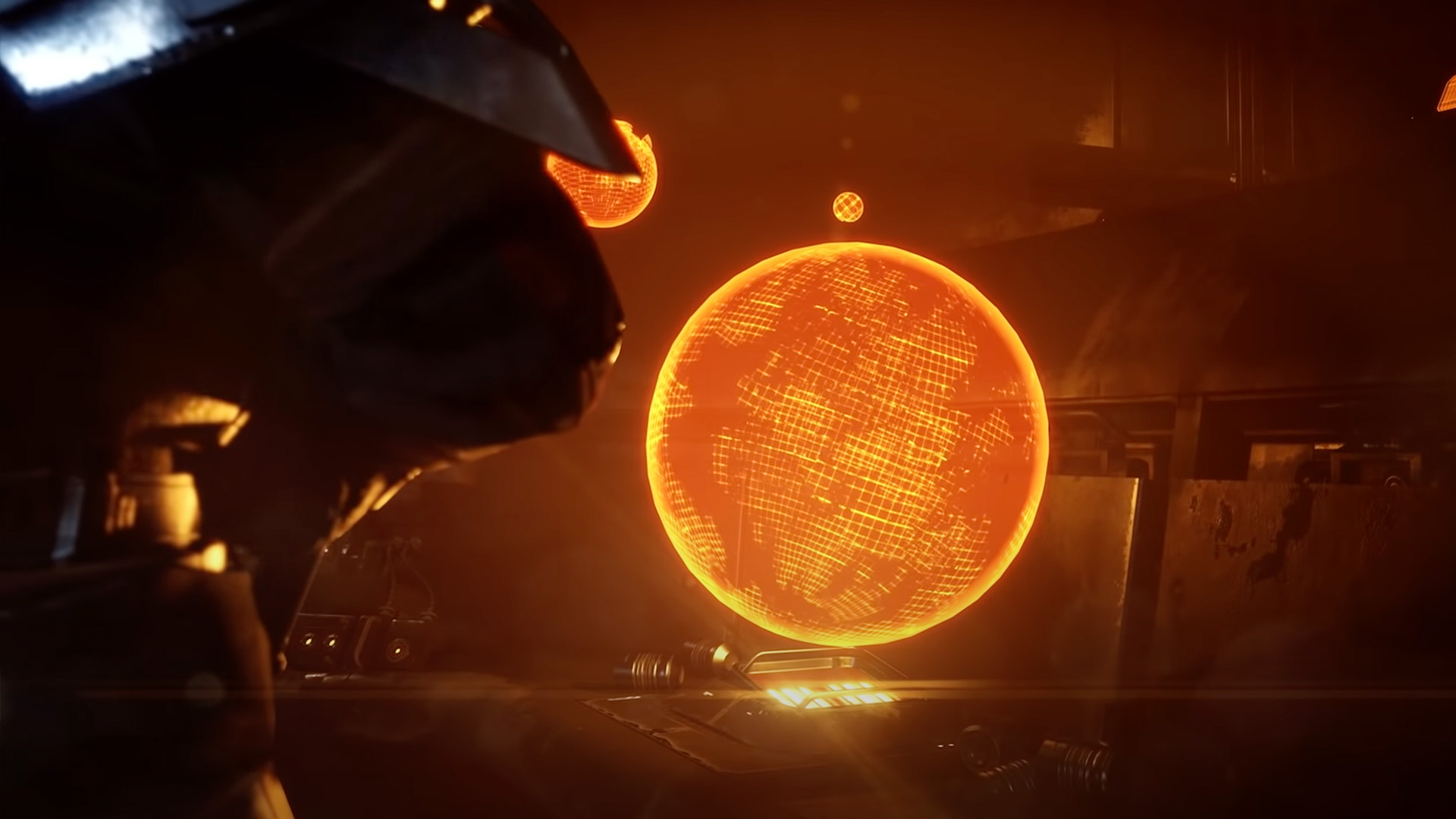 Destiny 2 Warmind Cells could get a rework in season 19, given recent hints pointing to the re-emergence of Rasputin in the upcoming season of the popular FPS game.

After the recent Destiny 2 Eliksni Quarter event, astute players noted that the frames of the robot workers in the area carried the Warmind symbol. This Destiny 2 Rasputin tease led players to speculate about the possibility of a forthcoming Rasputin-based season. Further, back in October, a Twitter account covering Destiny 2 leaks also suggested the season would be Rasputin-themed.

Rasputin is an AI that was originally designed to protect humanity. Also known as the Warmind, its last known remnants are in an engram held by Ana Bray. Warmind Cells are, in a sense, intended to be mini versions of Rasputin’s power.

If the Rasputin-based season speculation is true, it would be an ideal time to give attention to long-neglected Warmind Cell mechanics. Introduced in season 10, Warmind Cells are spheres that drop from weapons, which players can customise for maximum impact via a series of armour mods. Guardians shoot these cells to cause area-of-effect damage, and the Warmind Cell mods make them even more powerful. For example, instead of causing damage, the Fireteam Medic Warmind Cell mod causes the explosion to heal the player and their allies instead.

Warmind Cells generally require IKELOS or Seventh Seraph weapons, which are random world drops. Players can also focus engrams to produce them and can sometimes purchase them from Banshee-44 or Xur. Warmind Cell mods are random world drops, but players can get them from ADA-1 when available. Some mods cause Warmind Cells to drop from other weapons, such as the Wrath Of Rasputin mod, which causes such cells to drop from Solar splash damage.

For a time, Warmind Cells were incredibly powerful. However, due to their ability to wreak havoc on enemy hordes, Bungie introduced nerfs to weaken them in season 15. Since then, these cells seemed to be neglected, as changes to the Arc, Solar, and Void elemental subclasses throughout seasons in The Witch Queen expansion proved compatible with Charged with Light and Elemental Well armour mods.

Further, in a recent interview, Destiny 2 weapons feature lead Chris Proctor suggested story beats that highlight certain characters or arcs also mean players can also expect the return of weapons affiliated with that character. Since the Seraph and IKELOS weapons drop Warmind Cells, this fuels additional speculation that there will be some emphasis on these weapons and mechanics in the upcoming season.

Bungie has yet to confirm whether Destiny 2 season 19 will focus on Rasputin’s story. However, Guardians will likely see the AI’s emergence in some way as the inhabitants of The Last City prepare to face their biggest threat to date. This as-of-yet unknown threat will likely occur with the Destiny 2 Lightfall release, coming in February 2023.

Did You Receive a Gift Card You Don’t Need? Here’s How to Sell it For Cash – NBC New York