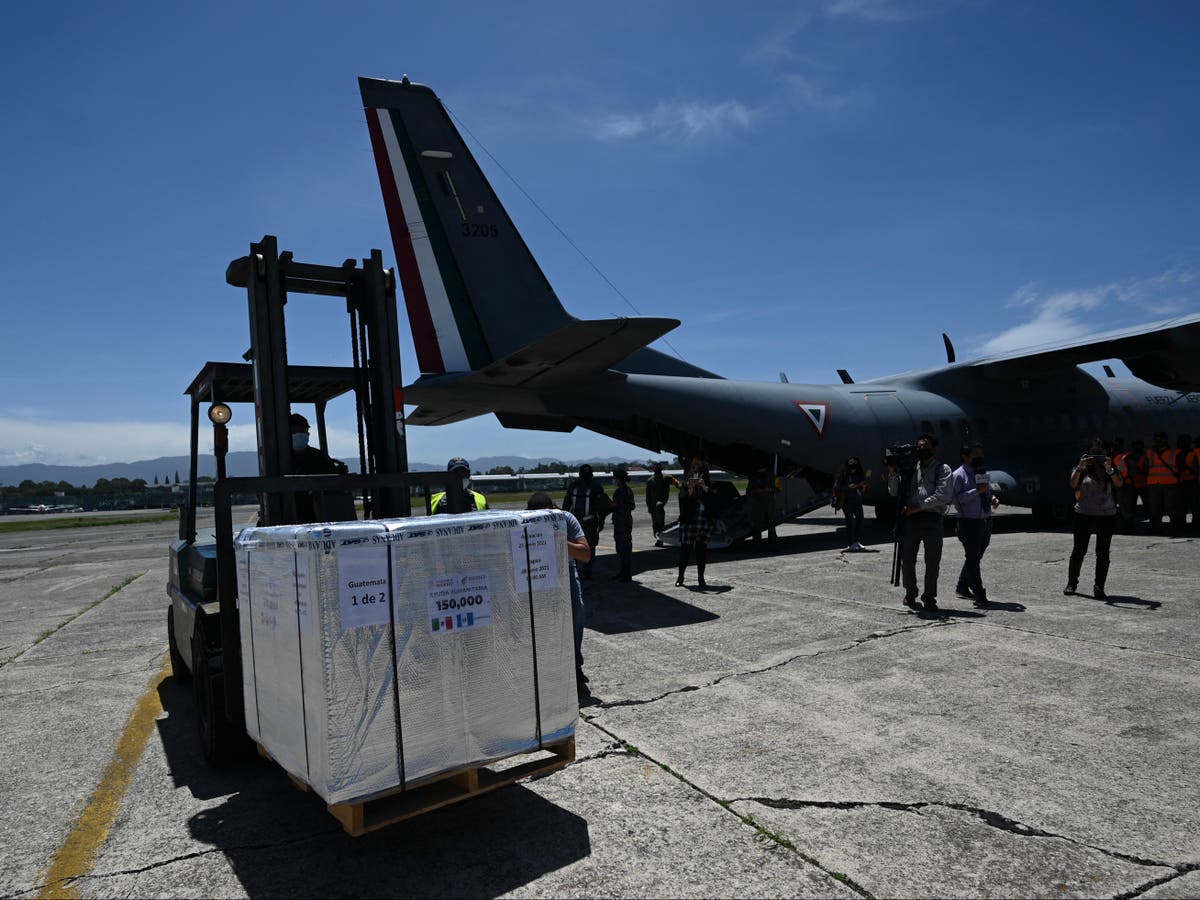 More than £100 million has been lost from the UK’s foreign aid budget after the government decided to monetise its vaccine donations, new figures show.

The 30m surplus jabs donated by Britain to poorer nations in 2021 have been valued at £108.4m and counted towards overseas spending on aid, according to the Organisation for Economic Co-operation and Development (OECD).

Campaigners say this money should have remained reserved for the economic development and welfare of low-income countries, and that Britain’s surplus vaccines – which were never intended for poorer nations – should have been donated without eating into foreign aid funding, known as Official Development Assistance (ODA).

A total of £4.6 billion was cut from the UK’s aid budget throughout 2021, according to figures from the Foreign, Commonwealth & Development Office (FCDO). It comes after ministers reduced ODA from 0.7 per cent of gross national income to 0.5 per cent. In total, £11.5bn was spent on ODA last year.

Of the £108.4m that has been counted towards the foreign aid budget, this includes £3m spent on the actual logistics of distributing 30m doses to the world’s poorest countries, the OECD data showed.

Health groups have criticised the government for using its vaccine donations to reduce foreign aid spending after the country raced to secure its supplies at the beginning of the pandemic – to the detriment of lower-income nations.

To date, some 10bn doses have been distributed worldwide, but only 1 per cent have been administered in low-income countries, according to a study by the UN Development Programme. These nations include Haiti, Yemen, Chad and the Democratic Republic of the Congo.

“The UK should take the moral decision to make vaccine sharing additional to the UK aid budget and prioritise ODA funding to those most in need.”

Results UK, an advocacy organisation specialising in global health, said the “position is indefensible, especially given the gross disparity in vaccine access we are seeing around the world today.”

Aaron Oxley, executive director, said: “The UK’s aid budget has already been slashed, and yet within this shrunken budget, the government is choosing to go back on its word and cut further in order to reallocate vaccines we already bought for our own use as aid instead.

“While vaccine donations are one way of addressing the huge vaccine inequality generated by rich countries’ aggressive tactics of buying up early vaccine production, addressing this must not lead to cuts in other critical development programmes.

“This is not a just solution to the problem of having bought far more vaccine doses than we can possibly use.”

Confirmation that the UK’s vaccine donations were monetised to help meet the country’s 0.5 per cent aid target comes from the OECD, an intergovernmental economic body, made up of 38 nations, that agrees foreign aid criteria.

The OECD was responsible for setting guidance earlier in the year that allowed its member nations, which are predominantly high-income, to report their donations of excess vaccines as foreign aid, and at a value of £5.16 per dose.

Last month, a UK spokesperson said that the government was still considering the OECD’s guidance on how to value its donated Covid vaccines in 2021, the overwhelming majority of which were AstraZeneca.

However, during a briefing on Tuesday, the OECD said it could “confirm and guarantee” that members, including the UK, had not valued their donated doses for 2021 at a higher price than what they paid for their supplies.

Layla Moran MP, the Liberal Democrat spokesperson for foreign affairs and international development, said it was “condemnable” that the government was “exploiting a technicality and counting donated doses towards the international aid target.”

“The foreign secretary must immediately change approach. At a time when we are facing humanitarian crises, the 0.7 per cent of GNI target for international development spending should be restored.”

Not all members of the OECD have reported donated vaccines as foreign aid, including Australia, the Netherlands and Luxembourg.

In a joint investigation by The Bureau of Investigative Journalism and The Independent, the Netherlands said that “relabelling” donated vaccines as foreign aid could reduce a country’s spending on overseas development.

The OECD’s new data release also confirms that the UK was an outlier in its decision to reduce development funding during the pandemic. The majority of members increased their ODA contributions last year, while Denmark, Germany, Luxembourg, Norway and Sweden all spent 0.7 per cent or more of their GNI on foreign aid, meeting a target set by the UN.