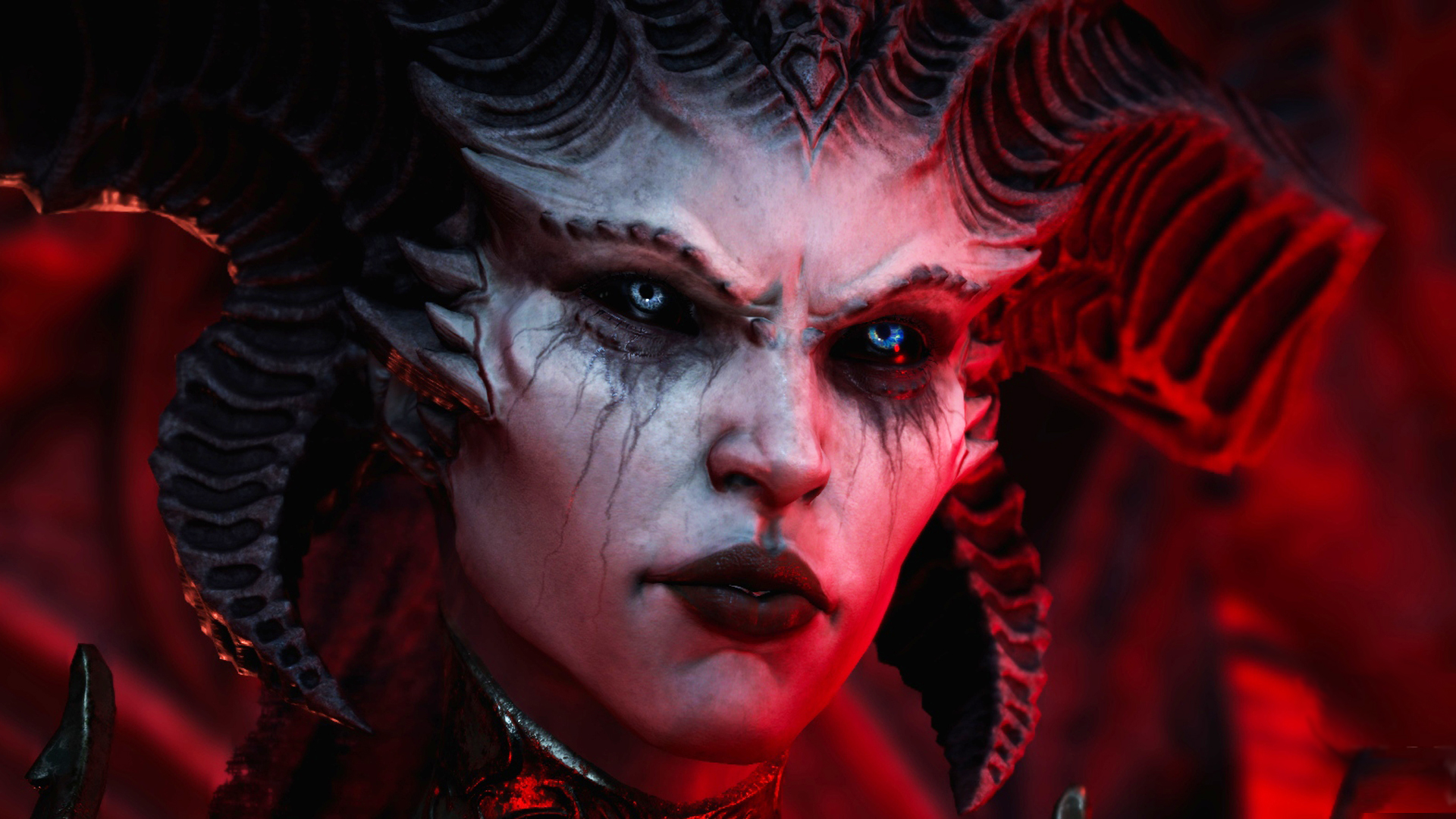 Diablo 4’s level cap has been revealed by the game’s director Joe Shely, along with details about the length of the main campaign, character upgrades, and the returning Paragon board.

In an interview with Gamespot, following Diablo 4’s appearance at the Bethesda and Xbox Showcase, Shely revealed that the game’s central campaign would last around 35 hours, by which point he expects players will reach about level 45.

Naturally, though, your progress won’t be capped there. You’ll still be able to push your character all the way to level 100, after which you unlock various endgame content such as nightmare dungeons and the new bounty system Tree of Whispers, which according to Blizzard offers “frequently cycling world objectives and bounties” that can be completed in return for rare crafting materials and legendary items.

“You get access to whispers, you get access to nightmare dungeons and other endgame activities that we’re still working on,” says Shely. “We really wanted you to have a wide variety of things to do. And of course, you’ve got world tiers that are allowing you to step up the keep, make sure that the difficulty of the world stays on pace with the power of your character level.”

Shely also discussed details regarding the Paragon board, a returning feature from Diablo 3 and Diablo Immortal, which provides players with further and deeper upgrade options after their character has reached max level.

Diablo 4’s Paragon board does not unlock until you reach level 50. Although the exact pace at which you will unlock Paragon points has not been confirmed yet, it’s expected that each time you advance 25% through a new character level, you unlock a single point, for a total of four per level. If you do some quick maths, that means that by the time you reach level 100, you will have unlocked 200 Paragon points, which you can spend on improving targeting, buffs and other abilities for your maxed-out character.

But as players have already speculated (following a Diablo 4 update blog published in December), contrary to Diablo 3’s Paragon board which could be upgraded infinitely, the new version will only allow players to spend the 200 points they’ve already earned, after which point their character will be, as it were, “complete”.

This is presumably to prevent players from becoming so powerful that they can easily defeat all Diablo 4’s endgame challenges and also to encourage you to be more selective about your character’s upgrade path – the new Paragon board will only allow you to unlock upgrades that are connected to ones you have already bought, meaning that you have to choose a direction to take your character and stick with it.

We’re looking forward to trying out all these new systems, as well Diablo 4’s campaign, when the game launches in 2023.

Mitt Romney Got More Republicans To Back Monthly Child Allowance

World Stop: Beyoncé Is Coming With A New Album Next Month

Overwatch 2 ‘Launch Experience Has Been Frustrating’