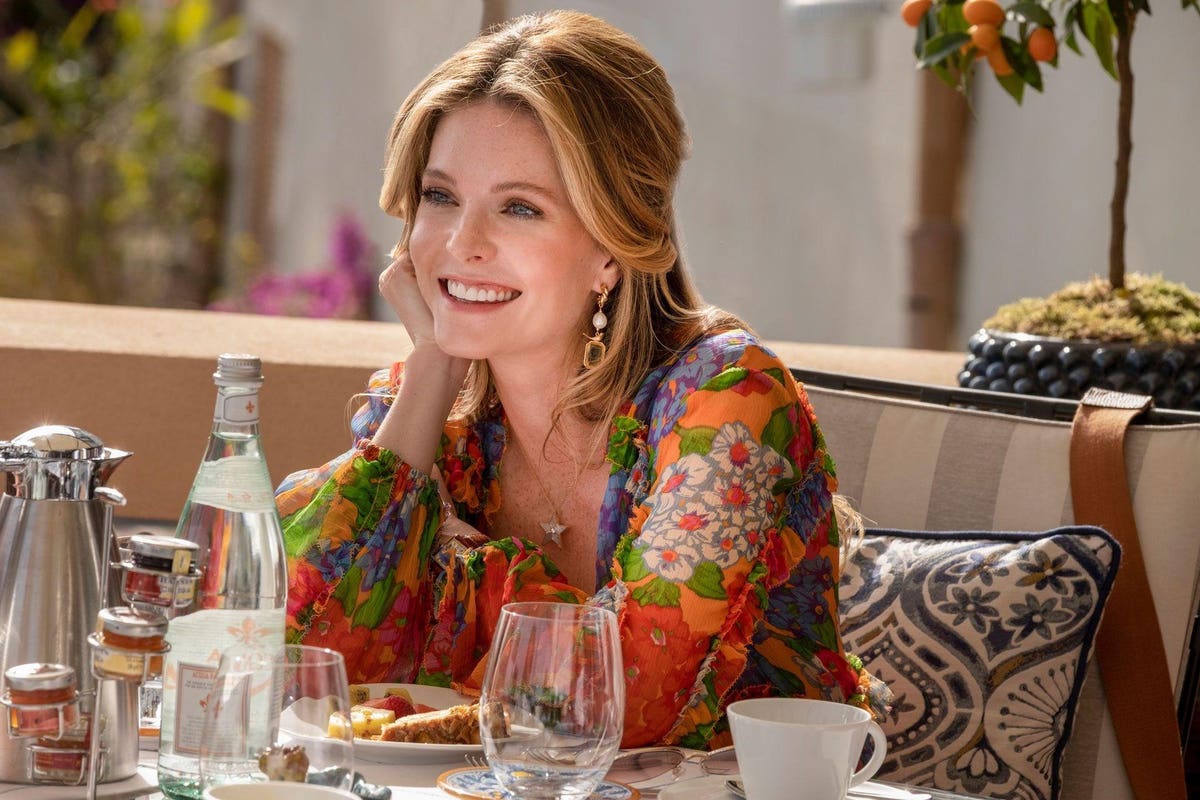 The White Lotus continues to be my must-watch-live show of the week, every week, one that my wife and I are both equally glued to.

But I just read an article about the supposed “twist” at the end of the episode this past Sunday, and comments on that piece and related threads made me realize that a lot of viewers may have missed what is a bigger, darker twist earlier on.

To go any further, we are obviously going to get into spoiler territory.

The “main” twist being cited by these post-mortem articles is the fact that Tanya walks in on her rich (“rich”?) host having sex with the guy who was supposed to be his nephew. This may have been somewhat jarring but it also didn’t seem like…the biggest stretch, if you were paying attention. It never really made sense that an Essex f-boy was related to this supposedly vastly wealth guy, and from the start, the entire “gays charm Tanya” plotline always felt like it was going to lead to some sort of scam, given her vast wealth and seemingly dumb and too-trusting personality. Though in this case, Portia too has been taken in by Jack’s good looks.

The only real twist here would be if Jack really was his nephew, but that…does not seem to be what’s happening here. He’s his lover, they’re a bunch of scammers, scamming.

However, what became clear to me is that people may not have caught what I think is a more important, darker twist. There’s a scene where Harper all but tells Daphne she thinks the boys cheated on them when they were in Noho. Daphne at first reiterates her “do what you have to do to feel better about it” philosophy that she previously shared, only this time, with a twist.

She talks about her blonde haired blue eyed trainer, and then says she’ll show Harper a picture of him. Instead, she has a photo of her kids on the screen. Harper says it’s the wrong photo and Daphne brushes it off, telling Daphne to get her own trainer.

On the surface, it just sounds like Daphne saying she cheats on Cam with her trainer sometimes as “revenge” and that Harper should consider doing the same. But the whole photo of her kids thing is clearly saying something much, much darker, as the main kid she shows has blonde hair and big blue eyes, just like she described the trainer, implying that he fathered at least one if not both of her children. And if she’s doing this whole game with the photo, the implication is that…this was not an accident. She did this on purpose as part of her “do what you have to do” and “I’m not a victim” mentality.

This was one thing when it was “Cam is mean, I’m gonna get revenge by booking a fun girls overnight in Noho!” It’s another thing when it’s “Cam cheats on me so I’m going to sleep with my trainer and purposefully have him father the children that Cam things are his.” That’s Cersei Lannister level stuff.

As such, it makes me wonder if Daphne’s role is going to expand even further, and into even darker territory, if she’s capable of “revenge” on that scale. In the opening of the season, she’s the one who finds the bod(ies) floating in the water and screams, the heavy implication being that she’s not the murderer, as she’s the one who accidentally stumbled across them. And before this week, nothing would have pointed to her being the potential murderer at all.

But we sure know she’s not the victim. And after this week, I legitimately don’t know what she may or may not be capable of.

China warns of ‘crackdown’ against ‘hostile forces’ amid protests

Yes, you can! Where to watch Rihanna’s Super Bowl show in SA