Disney Plus superhero series is ‘funniest thing since Derry Girls’ 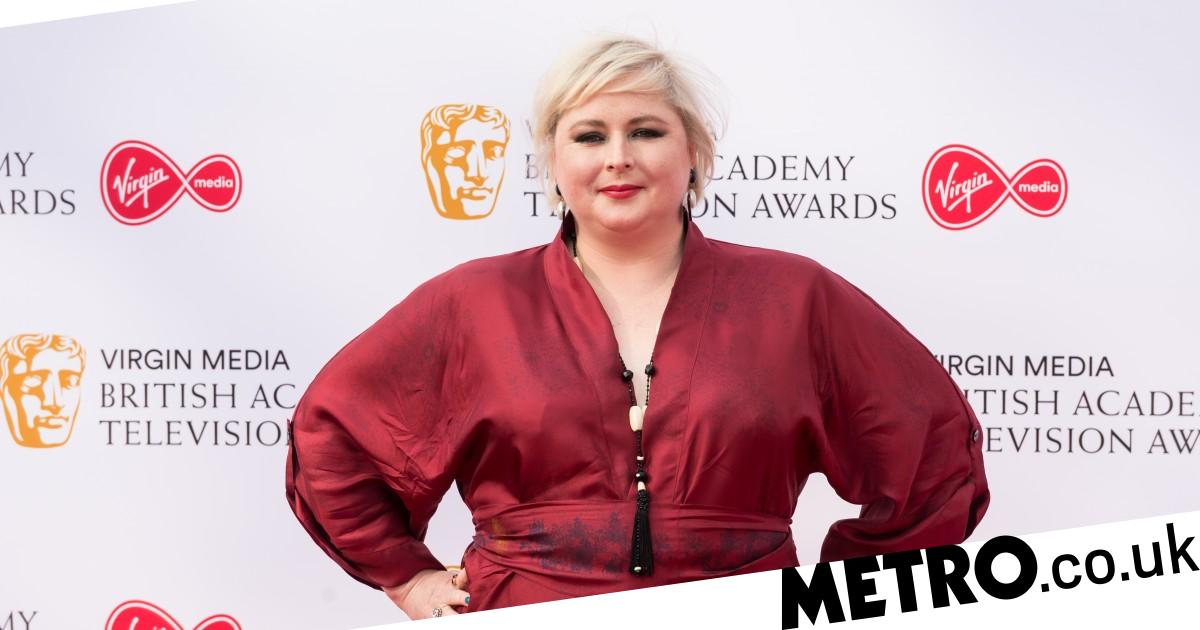 A new superhero series coming to Disney Plus is ‘the funniest thing since Derry Girls’ and is decidedly not for children.

That’s according to one of the show’s stars, Siobhán McSweeney – and since she plays Sister Michael in Lisa McGee’s acclaimed Channel 4 series, we reckon we can trust her judgement.

Siobhán is absolutely everywhere at the minute: she’s the best character in Derry Girls (and we’re not biased), presents the Great Pottery Throwdown, was a leading cast member in Graham Norton’s Holding TV adaption, and is now set to star in a Disney production after being headhunted for the role.

‘I’m really expecting the inevitable backlash now,’ Siobhán admits to Metro.co.uk. ‘The sort of… I won’t say the James Cordon effect but you know what I mean!’

The actress broke her leg last year after falling off her bike (which is why Sister Michael is in on crutches in the new series), and since then has ‘never been so busy in my entire life.’

So what can Siobhán tell us about the new Disney superhero series, Extraordinary?

Considering it’s coming from Disney, it’s a fair question – is it a children’s show?

‘I got the call that the Mouse wanted me,’ she recalls.

‘I stopped laughing about 20 minutes later and I asked “Is it a kid’s show? I presume it’s a kids show”.

From creator Emma Moran, Extraordinary depicts a parallel London where, when you turn 18, you develop a superpower.

Siobhán plays the mother of two daughters: her eldest, in her early twenties, has not received any power.

‘It’s a great way of exploring how much of a f*** up you feel when you’re in your early twenties,’ Siobhán says. ‘When it seems everyone else has got their s*** together.’

‘I hate everybody and I was really prepared to hate this woman but she is so, so good,’ she says.

‘You know when people make it looks effortless? And you know they’re working very hard – because for it to look that easy you have to work very hard.’

The new series sees the capital city transformed into a ‘classy, fantastic’ world; much of it was shot across Whitechapel and Shoreditch in East London, which Siobhán describes as a ‘bucket list’ affair.

‘I never get to film in London,’ she explains. ‘Very few things are filmed in London unless it’s at the studios.

‘But we did scenes on a lowrider, driving around East London, and I thought “Oh my God, bucket list!”

‘It’s very expensive to film in London but the Mouse has the money. God bless the mouse.’

So when can we expect to see it?

Unfortunately that’s all still up in the air – but according to Siobhán, we’re ‘in for a treat’.