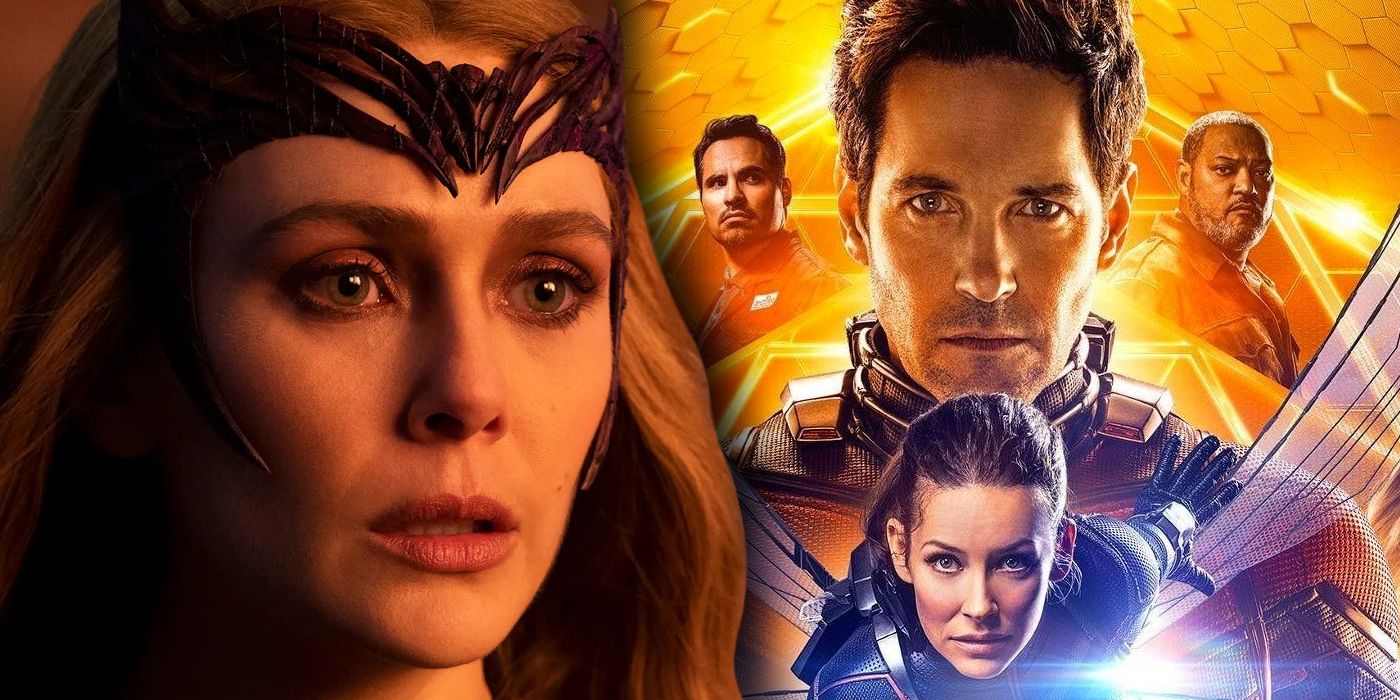 Doctor Strange in the Multiverse of Madness writer Michael Waldron reveals which Ant-Man character was nearly a member of the Illuminati.

Doctor Strange in the Multiverse of Madness writer Michael Waldron recently revealed that a major Ant-Man character was almost added to The Illuminati.

Waldron confirmed that The Wasp was initially set to be part of the elite organization, in the Doctor Strange in the Multiverse of Madness Disney+ audio commentary. “Originally in the first draft [of Doctor Strange in the Multiverse of Madness] the Wasp… was in the Illuminati,” he said. “And the Wasp shrunk down and flew at [the Scarlet Witch] and Wanda clapped her hands and smushed the Wasp.” The scribe didn’t address whether the Wasp included in his original draft was meant to be the Hope van Dyne (Evangeline Lilly) version, or her predecessor Janet van Dyne (Michelle Pfeiffer).

Waldron previously explained how he and director Sam Raimi chose the members of The Illuminati, insisting that the superheroes ultimately picked to sit on the council reflected what was best for the story and its characters. He also added that he and Raimi were influenced by The Illuminati’s comic book line-up, too. “It was never about fan service, really. If these Illuminati characters are here, it’s because they should be here, because that’s who’s in The Illuminati in the comics. And that’s who would actually be in The Illuminati, so that was always kind of our north star,” Waldron said.

Although Doctor Strange in the Multiverse of Madness marked The Illuminati’s Marvel Cinematic Universe debut, aside from Chiwetel Ejiofor’s Karl Mordo, none of the group’s members make it out of the movie alive. Waldron rationalized this carnage as the most effective way to cement the status of The Scarlet Witch (Elizabeth Olsen) as a credible threat to Dr. Stephen Strange and his allies. “[The Illuminati] finally show up and you feel safe for a moment… Then they get annihilated. The audience’s safety net drops out from under their feet. Suddenly they’re absolutely terrified,” he said. “And the Scarlet Witch has never been scarier. That’s a great place to have the audience heading into the third act.”

Waldron also defended Doctor Strange in the Multiverse of Madness’ PG-13 rating, which proved controversial given the violence in scenes like The Illuminati massacre. “You know, I think the movies that were the most impactful for me were the movies that felt a little bit dangerous to watch as a kid, so it’s kind of fun to feel like we made one of those,” he said.

Doctor Strange in the Multiverse of Madness is currently streaming on Disney+.