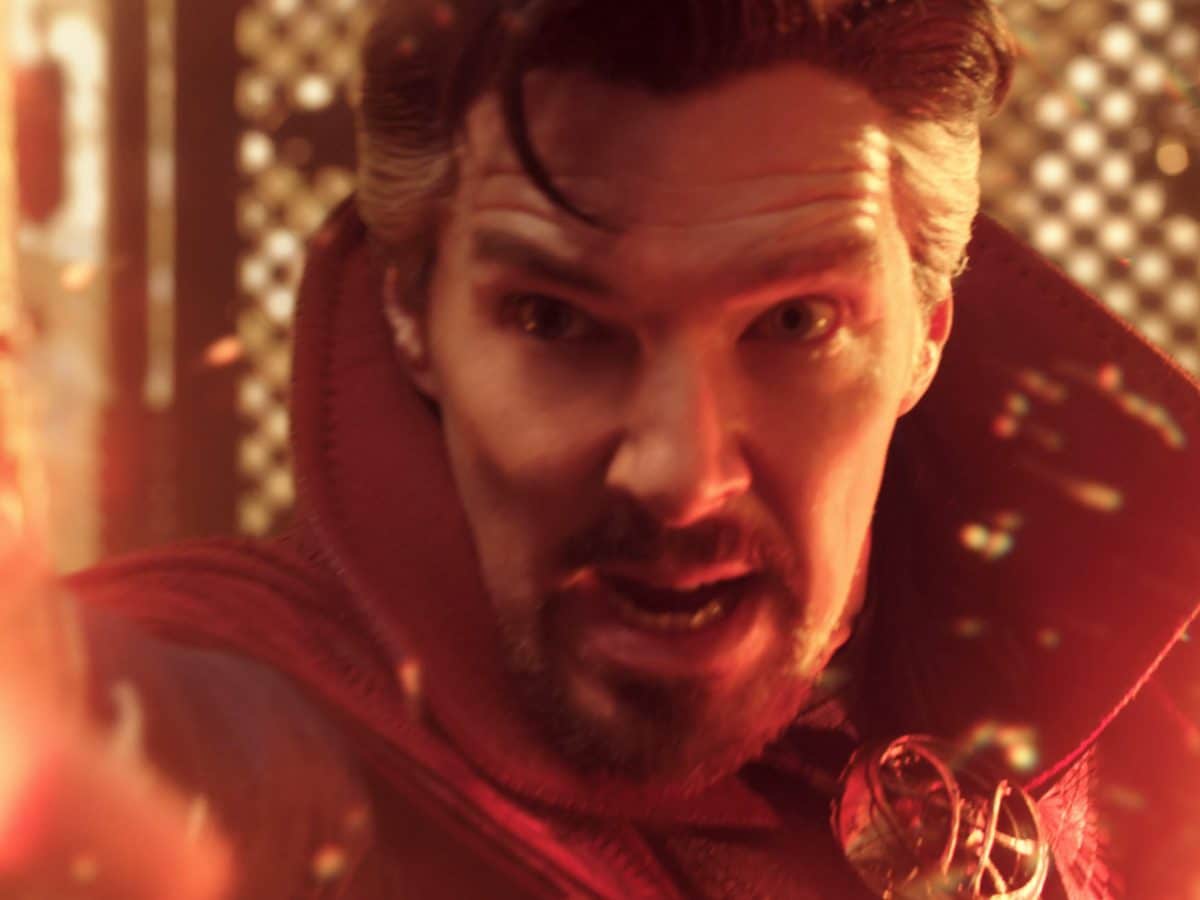 While Marvel Studios’ Multiverse has been teased in Loki and Spider-Man: No Way Home, fans will truly witness the Multiverse unfold in Doctor Strange in the Multiverse of Madness. Doctor Strange 2, headlined by Benedict Cumberbatch, will travel through the mind-bending and dangerous alternate realities of the Multiverse with the help of old and new mystical allies to confront a mysterious new adversary.

On this adventure with Benedict are Chiwetel Ejiofor, Elizabeth Olsen, Benedict Wong, Xochitl Gomez, Michael Stühlbarg, and Rachel McAdams. Directed by Sam Raimi, the teasers, trailers and posters have fans curious about the new avatar of Doctor Strange, the enemies he’s about the face and more! While the Multiverse is undoubtedly one of the key drawings of the movie, it also seems like MCU venturing into its most thrilling phase yet. Why do we think so? Well, these upcoming Marvel projects seem to hint that Marvel superheroes are set to take dark, deadly yet and fascinating turns in its Phase 4.

Trained in the mystic arts by the Ancient One after a celebrated career as a surgical genius, Dr. Strange is one of Marvel’s more powerful superheroes. The trailers of Doctor Strange have shown fascinating possibilities for the multiverse madness to come, especially after the stupendous success of Spiderman: No Way Home.

Blade is also a kind of a half-vampire who has all of the vampirish strengths and none of the weaknesses, except for that nasty bloodlust that can drive Blade into a similar frenzy. This pushes Blade to remain isolated from both humans and vampires alike.

Doctor Strange in The Multiverse of Madness in theatres in English, Hindi, Tamil, Telugu, Kannada and Malayalam on May 6, 2022.