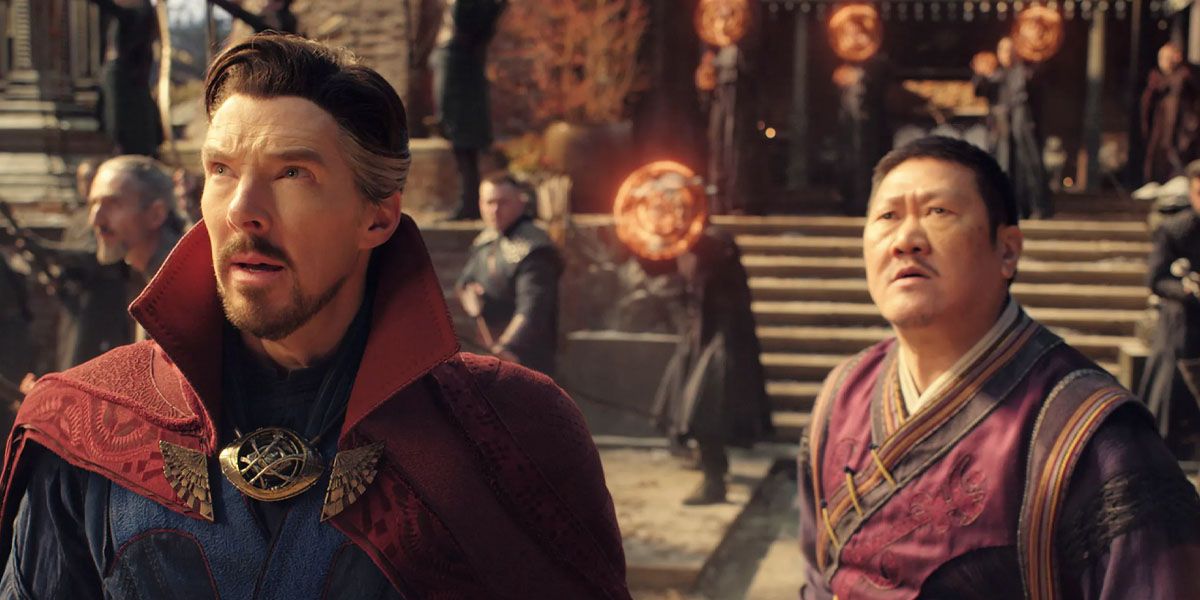 It seems like Doctor Strange in the Multiverse of Madness was only just released into theaters after a wait spanning several years. But audiences may already be able to look forward to its release on the Disney+, with a streaming release date reportedly surfacing.

According to Disney+ Germany, the Doctor Strange sequel will be available for streaming on June 22. It also appears to be arriving with a behind-the-scenes featurette, The Making of Doctor Strange in the Multiverse of Madness. It’s worth mentioning that, despite the source, the release date has not yet been officially confirmed.

The long-awaited film premiered in theaters on May 6 and earned big at the box office worldwide, before suffering a notable drop in domestic weekly earnings. Despite that drop, the film is another notable milestone in the post-COVID theater landscape. While several countries, including China, Egypt, Kuwait and Saudi Arabia have banned the film, and Marvel Studios pulled the film from a Russian release, Doctor Strange in the Multiverse of Madness has still earned $342 million domestically and $803 million in total worldwide.

Disney CEO Bob Chapek recently commented on the film’s success, stating in an investors call, “It is worth noting, I think, though, that at the time that we are having some difficulty in getting our films in China, that Doctor Strange did extraordinarily well.” He continued, “So we’re pretty confident that even without China, if it were to be that we continue to have difficulties in getting titles in there, that it doesn’t really preclude our success given the relatively lower take rate that we get on the box office in China than we do across the rest of the world.”

The latest instalment in the Marvel Cinematic Universe brought together major developments introduced in Loki, WandaVision and even Spider-Man: No Way Home, all of which explored magic and the multiverse. It sees Doctor Strange meet America Chavez, a being able to jump between different universes. Because of her unique ability, she quickly becomes a target for Wanda Maximoff, now the Scarlet Witch, who seeks to reunite with her children, or some variant of them.

More than that, the film introduced Doctor Strange to the sorcerer known as Clea, played by actor Charlize Theron, teasing adventures to come for the Master of the Mystic Arts. Writer Michael Waldron previously teased, “Clea has been Strange’s counterpart in the comics for a long time. She’s an amazing sorcerer. She’s also his great love; she’s his wife at one point. We had to conclude his story with Christine Palmer — Rachel McAdams’s character —first, and at the end of that Strange walks away with this wisdom. He’s been able to face his fears and not be afraid to love somebody or let somebody love him. I think that’s the perfect place for him to be mentally to finally meet Clea, who’s gonna be a really important figure in his life moving forward.”

Doctor Strange in the Multiverse of Madness is playing in theaters now.

Narayan Liu (/Nəraɪʌn Lɪʊ/ in IPA) is a contributing features and news writer, and junior editor at CBR. From Hong Kong, currently based in Sweden. Nowadays Narayan writes about films, TV shows, comic books and video games, or about anything related to The Witcher. He does this while studying language, culture, and communication at Linnaeus University. You can follow him on his blog (narayanliu.wordpress.com), on Twitter (@Narayan_Liu) or contact him directly at Narayan(dot)Liu(at)gmail.com.