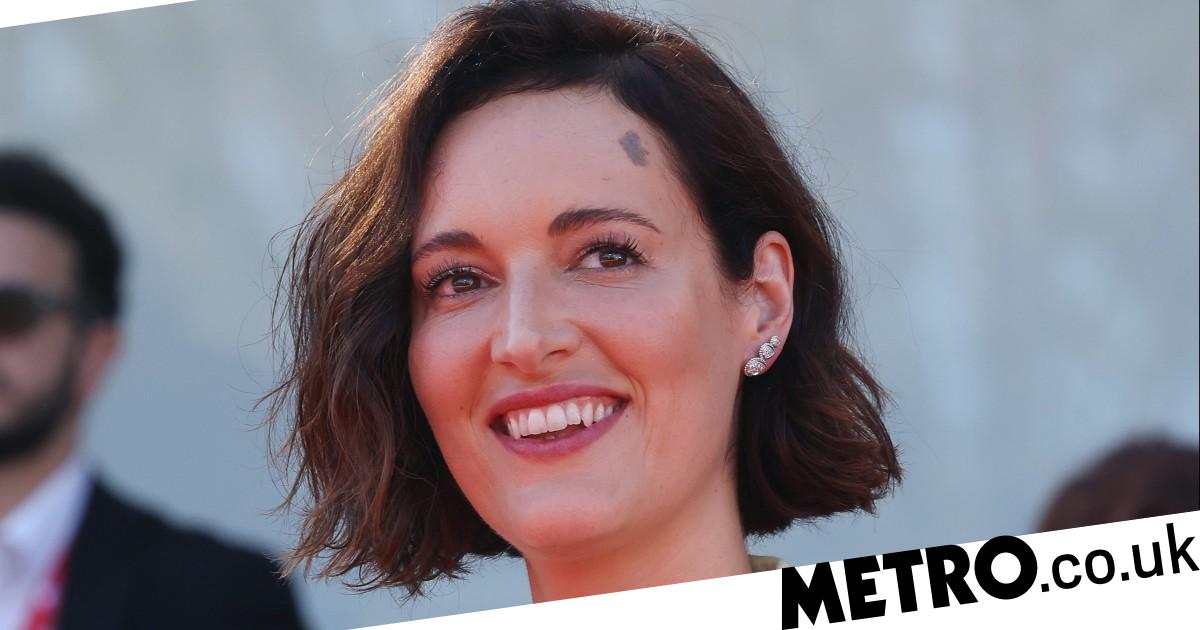 The BBC is reportedly trying to enlist Phoebe Waller-Bridge to help reboot Doctor Who, after she was praised for her work on the script for James Bond blockbuster No Time To Die.

It’s an exciting time for Doctor Who, with showrunner Russell T Davies returning for a second reign, and the BBC striking a deal with Disney+, which has also resulted in a much higher budget for the beloved sci-fi.

Now, it seems the show is in for a big refresh, with bosses reportedly keen to explore more of what the Whoniverse has to offer and turn it into a ‘global superbrand’ on par with Marvel and Star Wars. Apparently Phoebe cpuld be a key part of that.

An insider said: ‘This is all part of a huge effort to deliver a huge reboot of Doctor Who and turn it into a global superbrand on a par with Star Wars and Marvel.

‘But as part of that reinvention they also want writing which will match the investment they’re making in the show – and Phoebe is now considered one of the best in the business. ‘

They added to The Sun: ‘It’s a question of whether they can come up with a strong enough deal to entice her to Doctor Who given she’ll be constantly swamped with offers from around the world’.

Fleabag creator Phoebe previously helped to refresh the script on No Time To Die.

She explained of her role: ‘They were just looking for tweaks across a few of the characters and a few of the storylines.’

Rather than being brought in to make a woke Bond, Phoebe insisted that she wasn’t trying to change the iconic character’s personality.

‘They were already doing that themselves. They’re having that conversation with themselves the whole time,’ she added to BBC Radio 4’s The Today Programme.

‘[My involvement] was much more practical. Just, “You’re a writer, we need some help with these scenes. And you come up with some dialogue for these characters.’”

Next year, Doctor Who will celebrate its 60th anniversary, with legends David Tennant and Catherine Tate returning for three special episodes.

What we know so far about Doctor Who’s 60th anniversary

Three special episodes of Doctor Who will air in November 2023 to celebrate the sci-fi’s 60th anniversary.

Showrunner Russell T Davies has returned to helm the show, and we’ll see some incredible Doctor Who legends returning.

Russell said of the upcoming episodes: ‘If you thought the appearance of David Tennant was a shock, we’ve got plenty more surprises on the way!

‘The path to Ncuti’s Fifteenth Doctor is laden with mystery, horror, robots, puppets, danger and fun! And how is it connected to the return of the wonderful Donna Noble? How, what, why? We’re giving you a year to speculate, and then all hell lets loose!’

Following the three specials, Ncuti Gatwa will take over as the 15th Doctor in a festive special in 2023.

Those confirmed to be starring in the three special episodes are:

David made his explosive return to Doctor Who in The Power of the Doctor, which also saw Jodie Whittaker step down as the 13th Doctor.

He’s not playing the 10th Doctor, but the new 14th Doctor before Ncuti Gatwa takes over.

How this will happen remains to be seen, as the last time we saw her was in the heartbreaking series four finale, when her memories of the Doctor and their adventures were completely wiped.

It was established that if she ever remembers, her mind would burn and she would die.

Heartstopper star Yasmin Finney is confirmed to be playing a character named Rose (not Billie Piper’s Rose Tyler, but there could be some connection there).

It’s rumoured that Yasmin’s Rose will be Donna’s daughter. Yasmin has also confirmed that her character is trans and that her role will ‘change the world’.

Neil Patrick Harris’ role is being kept under wraps, but it’s widely rumoured that he’ll play the Toymaker, a powerful being who ensnared sentient beings in seemingly childish games.

The Toymaker has previously been played by the late Michael Gough.

Heartstopper star Yasmin Finney and Neil Patrick Harris are also set to appear, with reports suggesting that Miriam Margolyes is the latest star to join the cast.

After the anniversary, Ncuti Gatwa will take over the keys to the Tardis, with Millie Gibson playing the new companion, Ruby Sunday.

Russell said of the new era: ‘If you thought the appearance of David Tennant was a shock, we’ve got plenty more surprises on the way!

‘The path to Ncuti’s Fifteenth Doctor is laden with mystery, horror, robots, puppets, danger and fun! And how is it connected to the return of the wonderful Donna Noble? How, what, why?

‘We’re giving you a year to speculate, and then all hell lets loose!’

The BBC declined to comment. Metro.co.uk has contacted reps for Phoebe Waller-Bridge.

Doctor Who returns to BBC One in November 2023.


MORE : Doctor Who ‘to get spin-off based on iconic villains like Daleks and Cybermen’