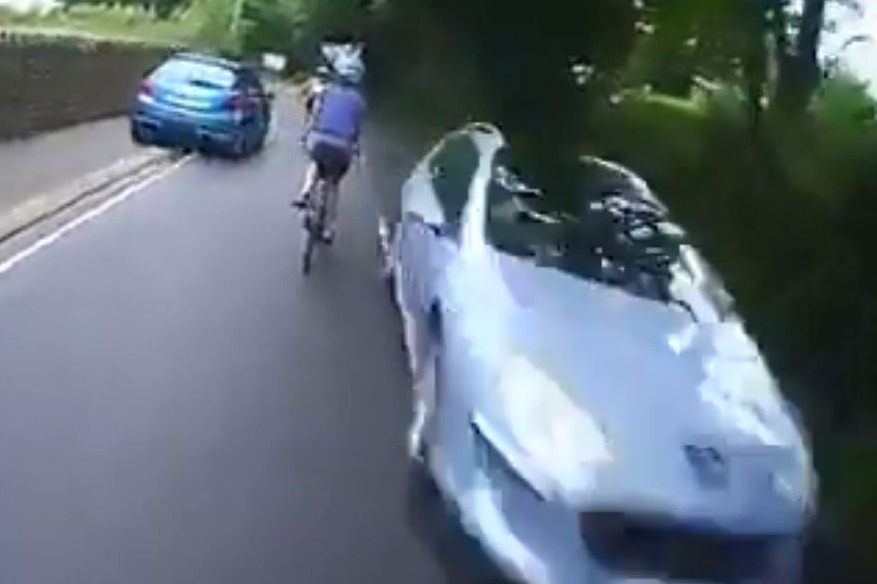 THIS is the shocking moment a motorist was caught nearly ploughing into a group of cyclists on a country road – but it has divided opinion online.

The driver of the Peugeot car was smacked with a £417 fine and three points for the close call near Deepcar, South Yorkshire.

The penalties were a result of what cops slammed “careless driving” and driving “too closely” to the cyclists at “excessive speed”.

The footage shows the driver of the silver motor appearing to cross the white dividing road marks as the cyclists – who were riding in single file – overtake a parked car.

Sharing the footage on social media, police warned: “If anyone thinks this is an acceptable manner of driving, let this be your warning.” 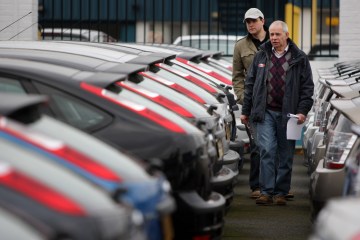 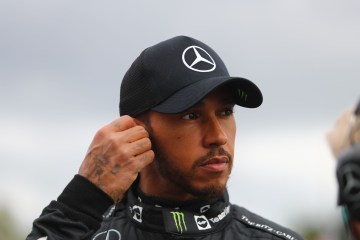 A spokesman for Sheffield North West Neighbourhood Policing Team said: “The driver of this vehicle decided to pass a group of cyclists at excessive speed and far too closely.

“If anyone thinks this is an acceptable manner of driving, let this be your warning.

“If he is seen to drive in a careless and antisocial manner in the year since it was issued his vehicle will be seized.”

But the footage and subsequent penalties has divided opinion online, with many unsure the punishment fits the crime.

And some road users think the driver did absolutely nothing wrong.

One person erupted on Twitter, saying: “The car was completely on the correct side of the road, I suggest an appeal is in order.”

Another noted: “The Highway code says that if the obstruction is on your side of the road you should give way to oncoming traffic, does it not?”

While campaign group the Alliance of British Drivers retweeted the footage with the caption: “If you weren’t already convinced that the police are out to get you…”

“If the driver had slowed down and let the cyclists pass there would have been no issue.

“The delay to the driver would have been a few seconds.”

While cyclist Rendel Harris slammed: “What you have to do is stay on your own side of the dividing line when other road users are approaching in the oncoming lane, as this driver didn’t.

“If you find that a problem, hand in your licence, you’re not fit to drive.”

After a backlash from irate motorists claiming the parked car on the cyclist’s side of road, the police elaborated: “The driver didn’t just endanger one cyclist, he was also too close to those following.

“He would have seen a group of bikes in a line, and chose to accelerate to a speed increasing the danger to all of them and swerve over the white lines towards them.

“If he had simply driven to the conditions at a less dangerous speed and stayed on his own side of the road he wouldn’t have been prosecuted.”

They warned drivers how they “will be happy to make sure that there are consequences to endangering others” as they laid down the law.

The row comes after motorist Paul Miley, 52, was slapped with a £1,008 fine for driving without due care or attention after a cyclist fell off her bike when he drove past her.

His motor didn’t touch the female cyclist as he passed her in a country lane in his Land Rover Defender in Ashby St Ledger, Northants.

But video footage from a helmet camera showing the woman toppling over into a ditch was submitted to Northamptonshire Police.

The force said it “proved beyond doubt” Miley had shown no consideration for other road users.

Miley pleaded guilty to driving without due care or attention when he appeared before Northampton Magistrates Court last month.

Earlier this year, a risk-based “hierarchy of road users” was introduced into the the new version of the Highway Code.

The pyramid is based on the idea that those who can do the greatest harm have the greatest responsibility to avoid hurting other, more vulnerable road users.

2024 Toyota Grand Highlander: Power To The People In The Third-Row