Dylan Alcott reveals what he said to make the Queen laugh 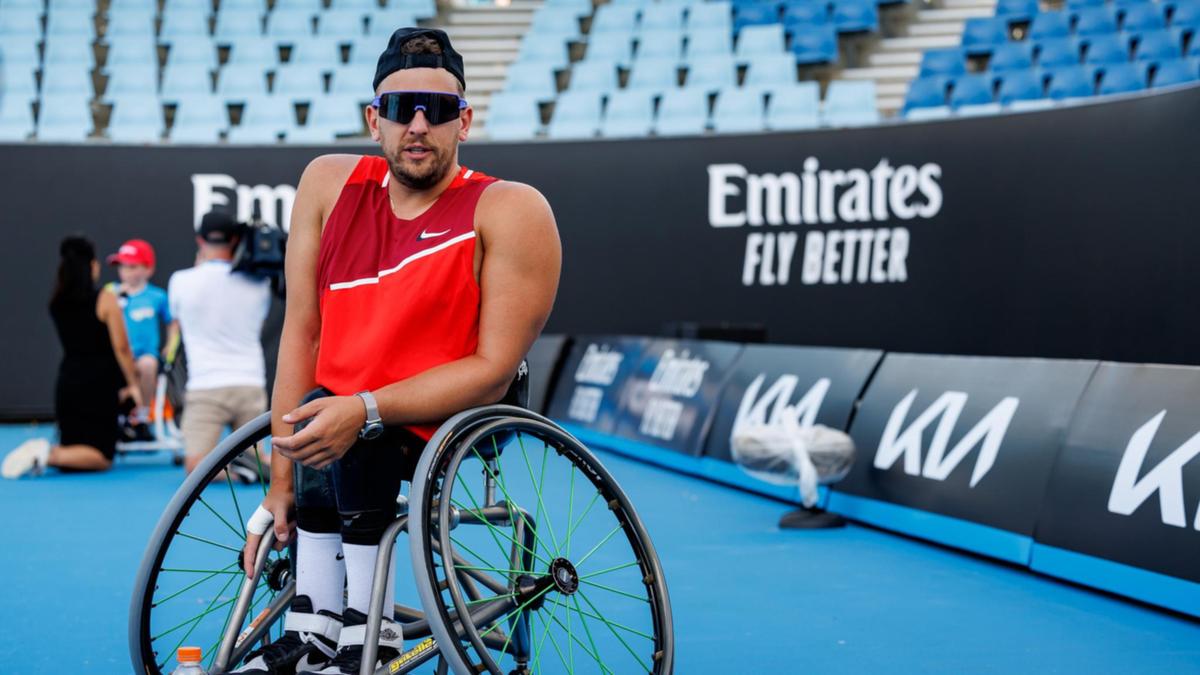 Dylan Alcott has dropped a cheeky quip to make the Queen laugh during a rare Zoom call.

The tennis champ was dialled in to Her Majesty along with other Australian of the Year honorees and Governor-General David Hurley for the chat on May 9.

During the call, Alcott spoke to the monarch about his decorated career on the court before detailing just what he’s been up to since retiring after the 2022 Australian Open.

“I’m looking forward to coming to Wimbledon and drinking a Pimms this time rather than playing the whole time.”

The Queen responded with a little chuckle and an approving “oh, right!” upon hearing Alcott’s planned activities while in the UK.

“Yes, it will be fun. I’ve had a great career, but it is time for me to do something else and to use my platform to help more people and I’m excited about the opportunity,” he said.

However, Alcott also used the conversation to inform the Queen of his journey from tennis player to receiving one of the country’s highest honours.

“I still can’t believe it but I got named Australian of the Year, it is just ridiculous – it is such a huge honour. I’m a proud Australian,” he said.

“And I won four grand slam titles, unfortunately won a couple of Wimbledon titles, beat some Great Britain player which I was happy about, but maybe you weren’t happy about.”

The friendly rivalry inspired another laugh from Queen before Alcott continued to detail how much the award meant to him and his work within the disability sector.

“The reason I get out of bed every day is to change perceptions, so he people with disability like me can get out and live the lives they deer of to live,” he said.

Mr Hurley used the call to remind the Queen it took place exactly 34 years after she opened Parliament House in Canberra.

“It might invoke some memories of your time here,” he said.

“I don’t know whether it’s still there but there’s a little pond inside,” the Queen replied.

“I wondered how many people had fallen into it.”

2023 Juno Awards nominations: The Weeknd leads the pack with 6