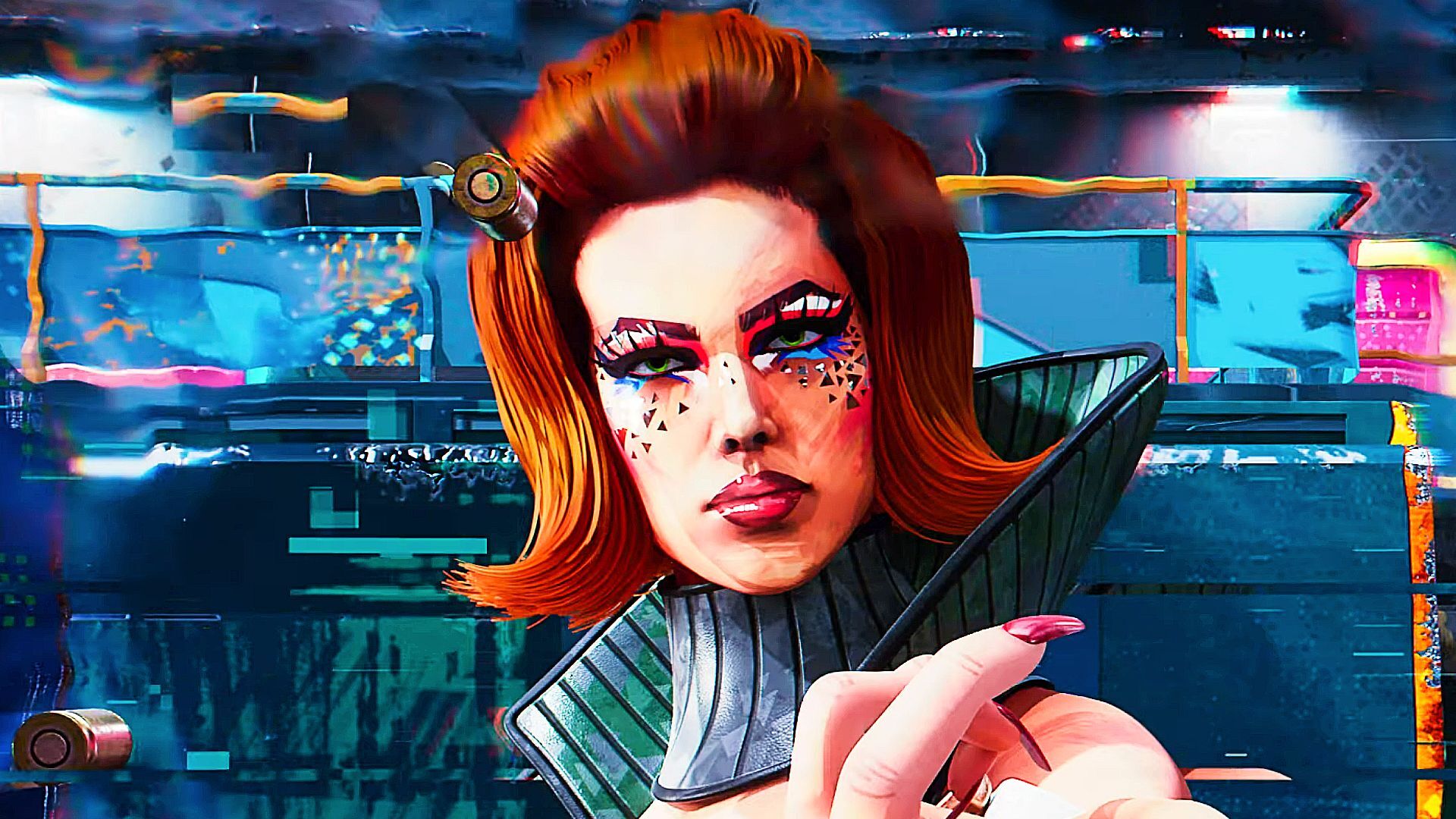 Creative Assembly is most famous as the developer of the Total War games, but it also made the superb survival horror Alien: Isolation, and we’ve known for some time that the team responsible for that has been expanding and working on something else – a multiplayer sci-fi shooter. Today, finally, their project is revealed: it’s called Hyenas.

‘Another multiplayer shooter,’ you may say, but Hyenas is a bit different. For one thing, teams of three compete not to be the last ones standing, but to steal gaudy tat from the world’s most loathsome billionaires.

“The billionaires have finally made it to Mars, leaving Earth and those tax bills far behind,” explains Creative Assembly. “The zero-gravity tech that powered their journey has shattered our planet, abandoning us in a drifting slum called the ‘Taint’. The only thing the rich care for is rare merch – pop culture swag from the lives we left behind – which they loot from the rubble to furnish their Martian mansions. Time for us to steal it back”.

As part of a trio, you compete with NPC hired goons and other teams of player-controlled Hyenas over the garish contents of Plunderships – gigantic, floating shopping malls, which the ultra-rich use to show off their ill-gotten artefacts from the former planet Earth, including Pez dispensers, SEGA Mega Drives, and Panini football sticker albums.

The maps are designed as giant sandboxes, with alarm systems, boobytraps, and pockets of billionaire bodyguards for you to slaughter and exploit. The pace is described as “blisteringly quick”, and each Plundership has pockets of zero gravity, meaning wall running, vertical movement, and mid-air combat could all come into play. Once you’ve looted your merch, you have to escape the Plundership ahead of everyone else, similar to exfiltration battle royales in the likes of Escape from Tarkov.

“We believe the key to modern shooter success is understanding what players want to see and where they want to take their experience,” says David Nicholson, Hyenas’ executive producer. To take on the biggest games in the industry, we need to hear what players think, right up front and early. If you’re in, we want to take you along for the ride.”

It all sounds pretty fiery, especially in the world of today, where the exploits of Jeff Bezos and Mark Zuckerberg et al regularly make you want to unplug your internet and throw your TV through a closed window.

Hyenas is scheduled to launch on PC in 2023. Creative Assembly is keen to get your feedback before that too and has already opened sign ups for the first closed alpha. You can head there now and put down your name.

If it means getting a crack at Elon Musk, we’re definitely in.