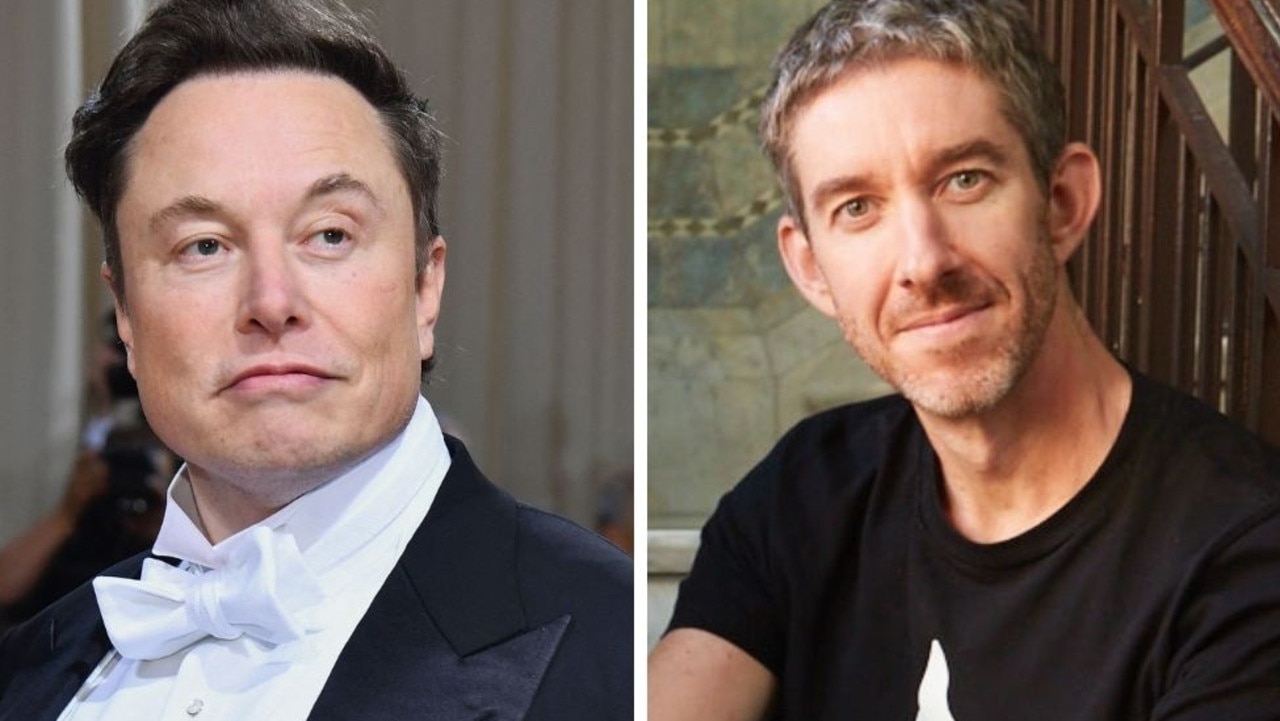 An Australian billionaire has asked Tesla employees to work for him remotely instead, following Elon Musk’s office mandate.

Elon Musk has hit back at an Australian billionaire who described his mandate on working at least 40 hours in the office as “something out of the 1950s”.

Tesla chief executive and co-founder Mr Musk – also the richest person in the world – has instructed senior managers at the automotive company that they must work “a minimum (and I mean *minimum*) of 40 hours per week or depart Tesla”.

The order was made public by a leaked email this week. A follow-up email from Mr Musk to all staff confirmed the direction applied to everyone, not just senior managers.

Mr Musk replied to a tweet questioning the plan by saying employees who didn’t wish to come back to the office for at least 40 hours a week should “pretend to work somewhere else”.

Australian billionaire Scott Farquhar, co-founder and co-chief executive of software company Atlassian, is a big advocate for remote working and is now encouraging Tesla employees to join his company instead.

Taking to Twitter – the social platform Mr Musk is still in the process of acquiring – Mr Farquhar said the news from Mr Musk and Tesla “feels like something out of the 1950s”.

He went on to explain why his company had taken the opposite approach.

From mid-2020 Atlassian decided employees were no longer required to ever go into the office unless they wanted to.

“Atlassian employees choose everyday where and how they want to work – we call it Team Anywhere. This has been key for our continued growth,” Mr Farquhar wrote.

“Why? This is the future of how we will work. Highly distributed, highly flexible. Yes, right now it’s not perfect, but we have to experiment to get it right.

“In the past year alone, 42 per cent of our new hires globally live two or more hours from an office. There is great talent all over the world – not just within a one hour radius of our offices.

“We’re setting our sights on growing Atlassian to 25K employees by FY26.”

Mr Farquhar asked if any Tesla employees were interested and shared a link to Atlassian’s career page – a page that now has a banner with the words, “Welcome Tesla friends, we’re Atlassian and we work from anywhere. Apply now.”

The Twitter thread caught the attention of Mr Musk himself, who replied, “The above set of tweets illustrate why recessions serve a vital economic cleansing function.”

While Mr Farquhar did not respond directly, the next day he posted another tweet with a clear dig at Mr Musk’s comment.

“Hard to believe it’s been 20 years since we started Atlassian (in a recession), but we’re just getting started!” he wrote, with a rocket emoji on the end.

Mr Musk is also the founder and chief executive of SpaceX, an American space manufacturer.

Atlassian was co-founded by university classmates Mike Cannon-Brookes and Scott Farquhar in 2002.

The pair are both co-chief executives and are ranked third and fourth richest people in Australia by the Australian Financial Review.

Paul Ryan: A ‘Lot’ Of Republicans Wanted To Impeach Trump But ‘Didn’t Have The Guts’