Elon Musk has finally made up his mind to buy Twitter, ending a months-long legal battle and media circus around the $44 billion merger deal. When Musk signed the acquisition agreement in April, he laid out ambitious goals to grow Twitter’s user base to 930 million (from current 217 million) and quintuple revenue to $26 billion by 2028. To that end, he plans to transform Twitter from just a microblogging site to an “everything app” that allows users to do many other things.

“Buying Twitter is an accelerant to creating X, the everything app,” Musk tweeted on Oct. 4 after striking an agreement with Twitter’s board to go through with the deal. In another tweet the same day, he suggested building off of Twitter would be faster than creating a so-called everything app from scratch.

What is an “everything app”?

An everything app, or better known as a “super app,” is a mobile application that provides a wide variety of services, such as chat, social networking, payment, shopping and gaming, that effectively functions as an all-encompassing platform where users can fulfill most of their day-to-day needs.

The world’s most well-known super app is perhaps WeChat, operated by Chinese internet giant Tencent. The app had more than 1.2 billion monthly active users, predominantly in mainland China, as of September. Every day, hundreds of millions of WeChat users send messages, make video calls, share photos and documents, shop, send payments to each other, and even pay utility bills on the app. These activities are performed either through WeChat’s built-in features or “mini apps” that are embedded within the app.

Other notable super apps include China’s AliPay, Singapore-based Grab and Indonesia-based Gojek. While WeChat and AliPay are most popular in Chinese-speaking countries, Grab and Gojek mainly serve Southeast Asian nations.

Tech billionaires love the idea of a “super app” but regulators are unsure.

Musk floated the idea of creating a similar app to WeChat shortly after signing the deal to acquire Twitter.

At the All-In Summit 2022 in Miami in May, the Tesla CEO praised WeChat as “really an excellent app” and “a good model” for Twitter. He told an audience “we don’t have anything like that” and that “such an app would be really useful” in markets outside of China.

In his first meeting with Twitter employees in June, WeChat came up again. “You basically live on WeChat in China,” Musk told his future staff. “If we can recreate that with Twitter, we’ll be a great success.”

Musk isn’t the first tech billionaire to try to emulate WeChat. In March 2019, Mark Zuckerberg said in an interview he wants to shift Facebook users away from public sharing and more toward private conversations—a feature pioneered by WeChat in the early 2010s when it was first launched as a messaging app.

However, the super app model might be difficult to replicate in Western countries. In a study on the apps published in April, Insider Intelligence, a market research firm, attributed WeChat’s success to two factors: the takeoff of smartphone ownership in China in the early 2010s and a regulatory environment that allows WeChat to integrate thousands of “mini apps” under its umbrella. Neither condition exists in the U.S. or Europe, where smartphone adoption has peaked and strict antitrust laws may prohibit any company from becoming a one-stop-shop for all mobile apps. 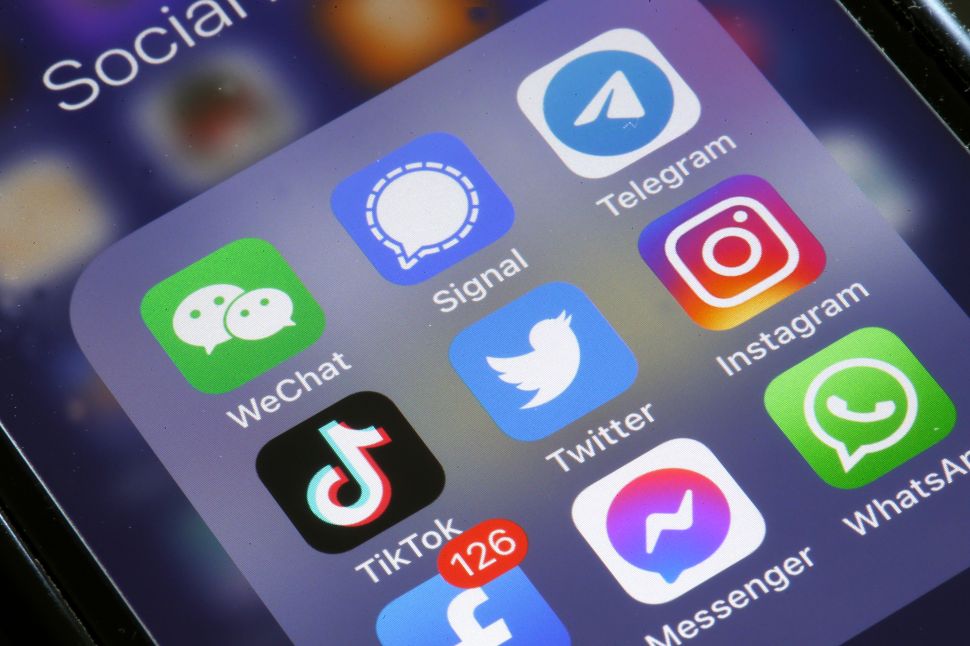