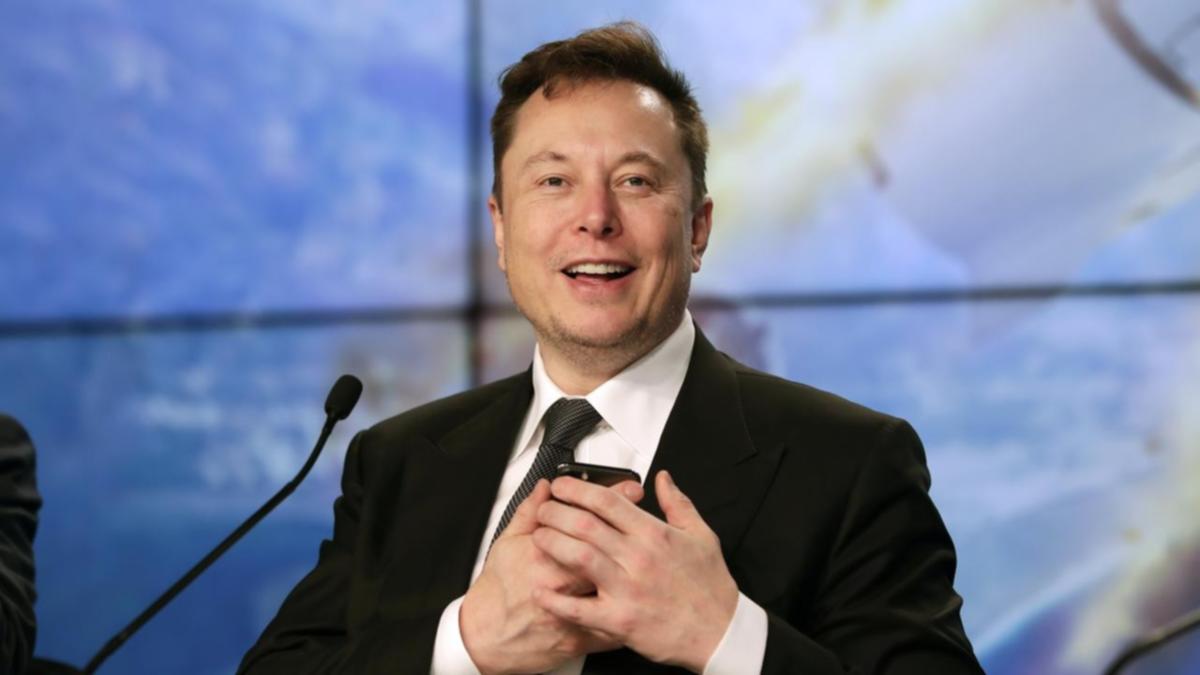 Musk said he informed Twitter on Saturday he would not be joining its board of directors, after being invited five days earlier, according to a financial disclosure. He did not explain why but the Saturday decision coincided with a barrage of now-deleted tweets from Musk proposing major changes to the company, such as dropping ads – its chief source of revenue – and transforming its San Francisco headquarters into a homeless shelter.

Twitter CEO Parag Agrawal said Musk’s not joining was “for the best” but did not give explicit reasons in a statement on Monday. Agrawal also left some clues, suggesting Twitter wanted him on the board – rather than just as a major shareholder – because then he would be legally and ethically bound to act “in the best interests of the company and all of our shareholders”.

HOW DID MUSK BUILD HIS STAKE?

Musk began buying Twitter stock in earnest only a few months ago. He started on January 31, when he bought roughly 620,000 shares at $US36.83 apiece. On nearly every single trading day from then through to April 1, he bought hundreds of thousands more.

Musk was in control of 73.1 million Twitter shares at the most recent count, or 9.1 per cent of the company. He spent $US2.64 billion ($A3.56 billion) buying them all on the open market.

The market value for Twitter, including Musk’s stake, is roughly $US38 billion ($A51 billion).

HOW BIG IS MUSK’S STAKE COMPARED WITH OTHERS?

Musk seemed to be Twitter’s biggest shareholder until investment giant Vanguard Group filed a report showing it had supplanted him. Vanguard controls 10.3 per cent of the company.

WHAT COULD MUSK NOT DO IF HE HAD JOINED THE BOARD?

“The responsibility of the board of directors is to represent the shareholders,” said Harry Kraemer, clinical professor at Northwestern University’s Kellogg School of Management. “They’re not there to represent themselves.”

By turning down a seat on Twitter’s board, Musk also gets out of a promise to keep his ownership stake of Twitter at 14.9 per cent or below. Free of that cap, he has the option to build a bigger stake, where he could try to take over the company or help elect directors more aligned with his thinking.

WHAT HAS MUSK SAID HE WILL DO WITH HIS SHARES?

He said in a filing with regulators on Monday he owns the shares for “investment purposes”. He said he may buy more, sell or simply hold the shares.

He also said he may talk with Twitter’s board and its management team about strategy, as well as possible mergers, sales or acquisitions.

Musk said he has “no present plans or intentions”, but his plans could change at any time.

WHAT DOES MUSK REALLY WANT?

Much of Musk’s criticism of Twitter over recent weeks has centred around his belief it falls short on free speech principles. The social media platform has angered followers of Donald Trump and other far-right political figures who have had their accounts suspended for violating its content standards.

It is unlikely that Musk would make such a big play for Twitter if he did not also have strategic business interests, Enrique Abeyta, a former hedge fund manager and editor of Empire Financial Research, said.

Probably not. Neither Musk – who already serves as CEO of Tesla and SpaceX – nor most investors are likely to think that is a good idea.

“He’d rather be the chairman, the spirit animal, the man who saved Twitter and also made $10 billion on it,” Abeyta said.

“He’s the richest person in the world. Being CEO sucks.”

How to Build the Most Powerful Scoundrel

Will revenge travel be enough to sell Virgin to Australian investors?