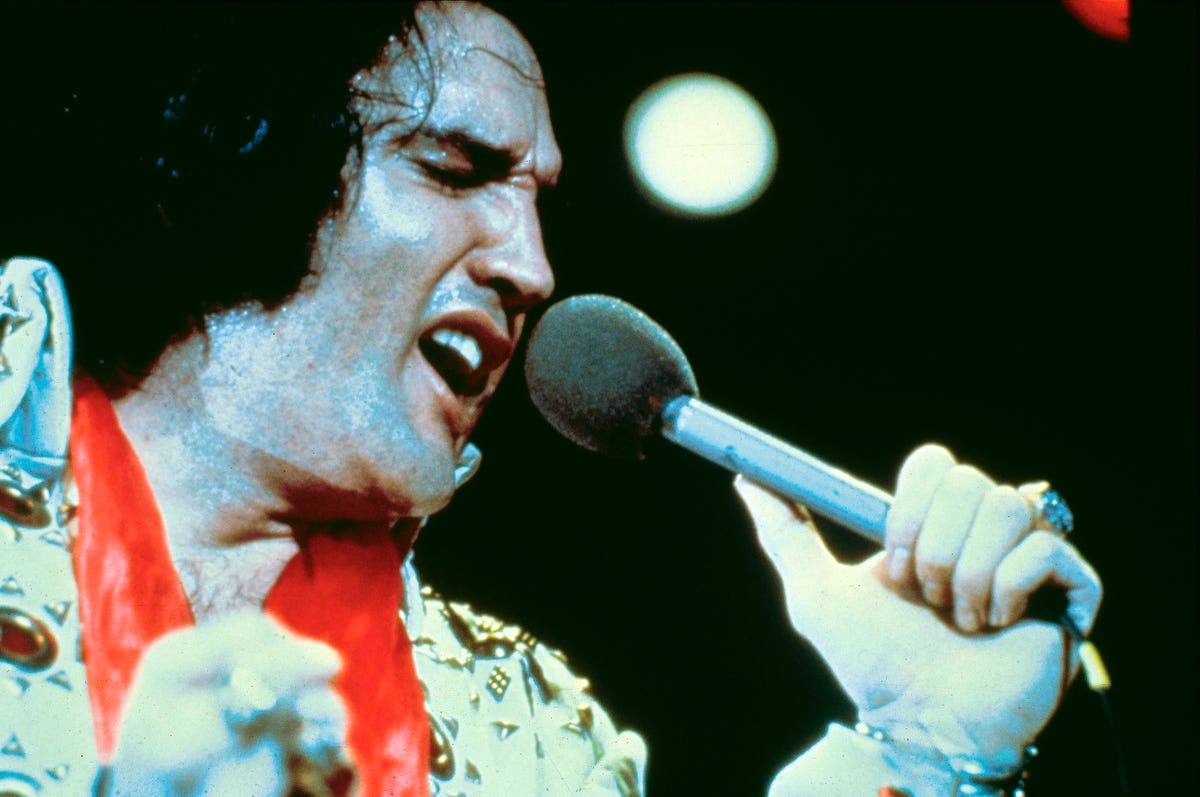 The upcoming Elvis movie, starring Austin Butler as the King of Rock and Roll, is being promoted by the film’s official TikTok account, which is dutifully providing prompts to attract engagement.

So far, the strategy has backfired.

A clip from the film showcasing Butler’s “Elvis voice,” was posted as a duet challenge, in the hope of creating a popular meme template. But the clip attracted negativity and mockery, as TikTok users poked fun at what they viewed as a bad Elvis impression.

To be fair, the odds are stacked against Butler, playing a legendary superstar who has been mimicked, referenced and caricatured so many times that any earnest impression of him is, inevitably, going to sound somewhat cartoonish. I don’t see how any actor could “disappear” into a role as iconic as Elvis Presley, especially with that distinctive voice.

Soon, the TikTok Elvis promos began to backfire in a different way, as the subsequent surge in attention prompted TikTokers to take a critical look into the life of America’s first mega-celebrity. Elvis’ penchant for grooming 14 year-old girls and swallowing enough pills to rival Pac-Man might be well established, but for the younger generation that make up the majority of TikTok inhabitants, the unsavory elements of his story can come as a genuine shock.

Hence, curious TikTokers are accumulating views by creating content that delves into the singer’s dark side, highlighting his supersonic rise and dramatic fall for a whole new generation.

Amusingly, this isn’t the side of the story that the Elvis movie focuses on – movies that tell the story of rock stars tend to idealize their subjects, as most are outright fantasies made for fans, who don’t want to be reminded of their hero’s depravity. The Elvis movie has already come under fire for smoothing over the nasty bits – and when it comes to Elvis, the nasty stuff is the most interesting.

A movie that acknowledges the bitter reality of Elvis’ life would be a hard-hitting, grimdark tale about a man caged by his own success, surrounded by frauds and enablers, his body allowed to deteriorate to the point where his bloated corpse was found on the toilet, his guts bursting with several months worth of excrement.

That’s not the story the movie wants to tell – but it’s the story TikTok wants to hear.