England vs France prediction: How will World Cup quarter-final play out? 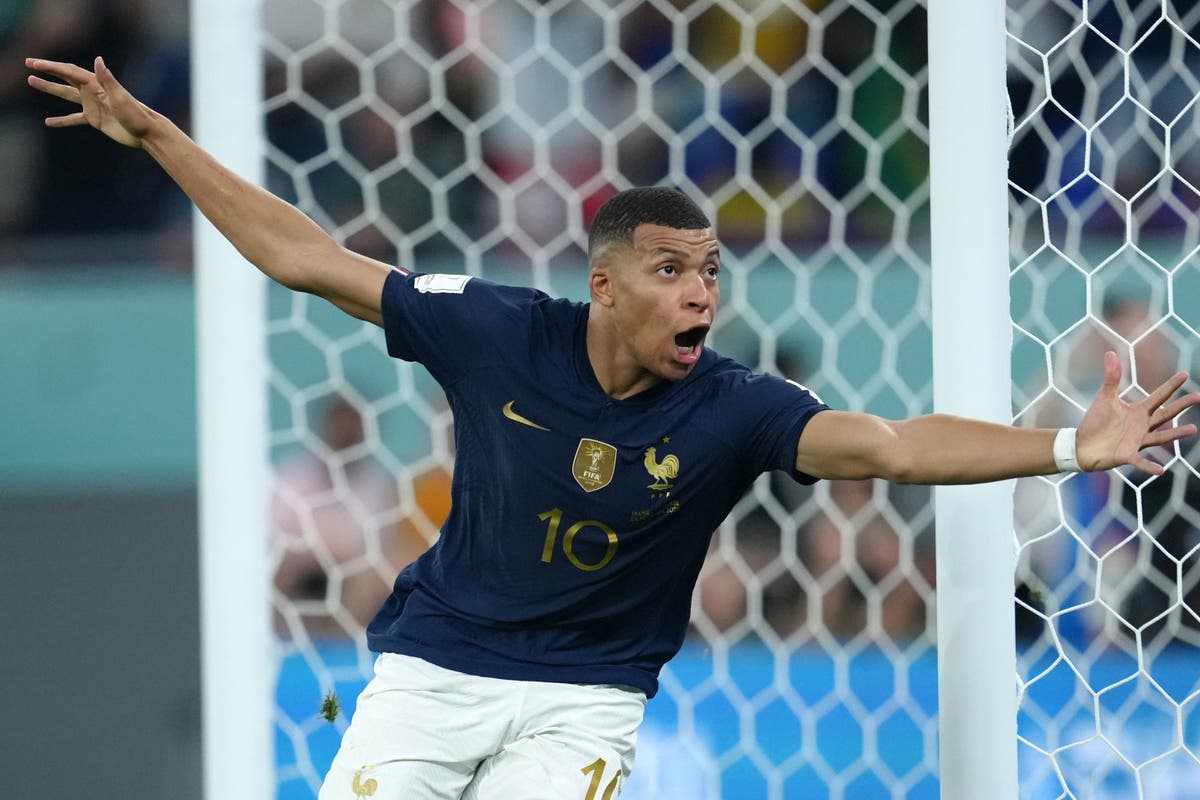 England and France will bid to reach the semi-finals of the Qatar World Cup here, with Morocco or Portugal up next for the winners of this quarter-final.

France enter this tie as favourites, having won the trophy four years ago and bucked the trend of defending champions exiting in the group stage. Les Bleus are armed with Kylian Mbappe, too, arguably the most dangerous forward in football right now.

The 23-year-old has scored five times in Qatar already, and Kyle Walker will likely be tasked with stopping Mbappe. But France hold other threats, including the versatile Antoine Griezmann and striker Olivier Giroud, who just became his nation’s record scorer.

Both shone as Didier Deschamps’ side topped their group and saw off Poland in the last 16, while England also qualified first in their pool before comfortably beating Senegal in the round of 16.

Here’s all you need to know.

The match is scheduled to kick off at 7pm GMT (10pm local time) on Saturday 10 December.

The fixture is set to take place at the Al-Bayt Stadium in Al Khor.

England vs France will air live on ITV 1 in the UK, and it will stream live on the broadcaster’s ITVX website and app.

What is the team news?

England midfielder Declan Rice missed training earlier in the week due to illness but returned a day later and is expected to be fine for this game, while striker Callum Wilson continues his recovery from a niggling injury. Meanwhile, Raheem Sterling returned to England this week after his home was targeted by burglars, but the forward is back in Qatar in time for this quarter-final.

France star Mbappe missed training on Tuesday due to an apparent ankle issue, but the forward was back on the pitch a day later, fortunately for Les Bleus.

Some more pessimistic England fans have claimed that France will steamroll Southgate’s side. The truth is that, even with France as favourites, games like this tend to be cagey, which is worth bearing in mind. England’s last two major tournament exits have come after the team has led, so don’t be surprised if they score first here – only to be undone by France’s greater quality in the long run. England 1-2 France after extra time.

Drivers warned of five potential fines this winter costing as much as £10,000 – what they are and how to avoid them