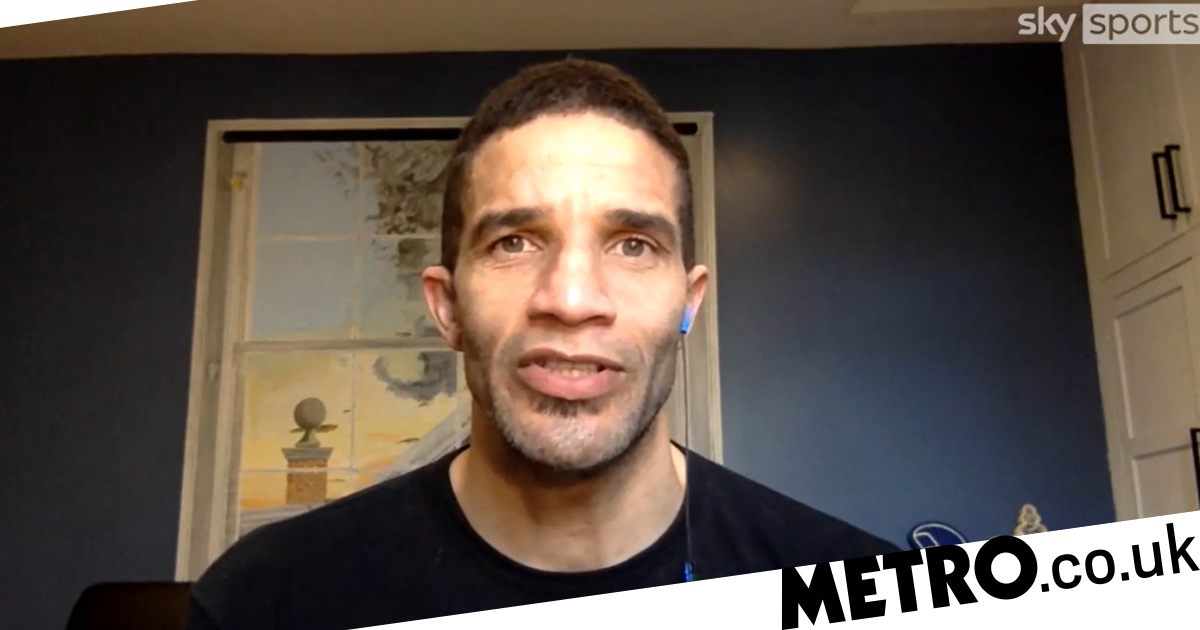 Chelsea have been linked with a move for the Everton goalkeeper as Graham Potter considers selling both Kepa Arrizabalaga and Edouard Mendy.

Pickford has been Everton’s No. 1 for the past six seasons and has 48 caps for England, helping the Three Lions reach the semi-finals of the World Cup in 2018 and the Euro 2020 final.

The 28-year-old could be open to joining Champions League club Chelsea but former England shot-stopper James believes a move to Old Trafford could make more sense.

While David de Gea has been a mainstay in the Manchester United team for more than a decade, there is a suspicion that Erik ten Hag may look for a goalkeeper with better distribution than the Spaniard, who at 32 is closer to the end of his career than the start.

‘I think Aaron Ramsdale has proven at Arsenal that the quality of the team around you will influence the quality of your performances,’ James told GGRecon.

‘He’s a potential number-one for his country because he’s playing for a much better side. Jordan Pickford, when he’s playing for England, plays how he would if he played for a big side in the Premier League.

‘It’s a no-brainer for me that he’s good enough to play for a team such as Chelsea or Manchester City. He’s shown he has the capabilities to play for a huge club such as those as he can do it for England.

‘Would he go to Chelsea? Kepa has shown that he’s capable of being a top player in a top team.

‘Why not Manchester United? Jordan Pickford plays for Everton and Manchester United are just down the road. If he went there, his off-field disruption would be minimal compared to whether he moved down to London.

‘If I was to suggest a side that he should go to, and even though Manchester United aren’t playing in the Champions League at the moment, if they signed somebody like Jordan Pickford then you could argue that would give them the ability to compete at a better level.’

Pickford conceded two goals during the group stage of the World Cup as England finished top of Group B with seven points. Gareth Southgate’s side face Senegal on Sunday for a place in the quarter-finals.

Ex-cop accused of catfishing teen, then killing her family in California – National