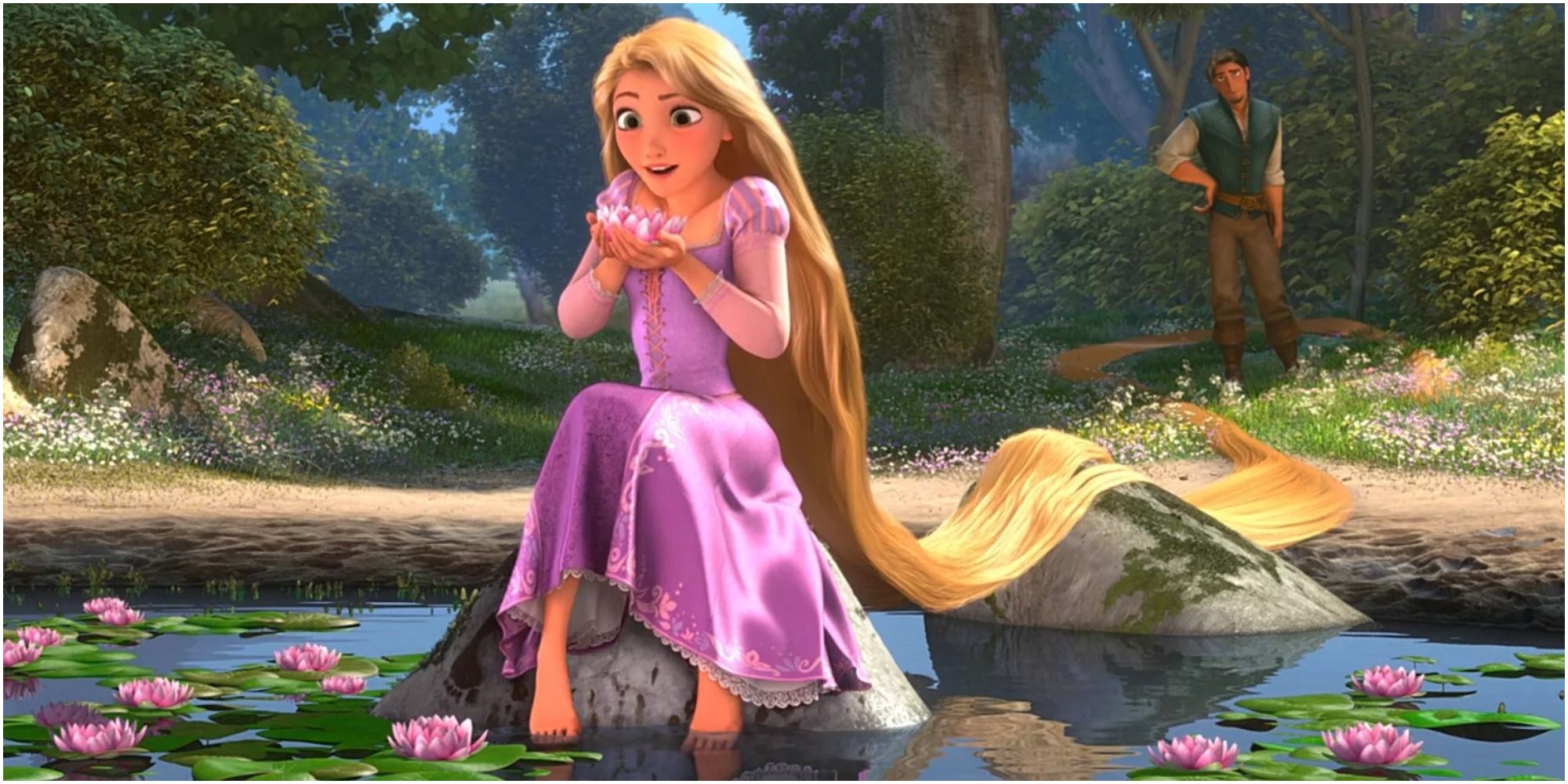 Uploaded on Reddit by Netherland-based cosplayer Ilona, the costume showcases Rapunzel’s trademark purple color scheme and flower blossoms braided into her abundant braided hair, alongside striking golden armor pieces and a frying pan wielded like a sword. The pictures were taken in a large stone tower, providing a narrative link to the source material and giving the cosplay an overall high fantasy vibe.

RELATED: What Is the Name of the Kingdom in Disney’s Tangled?

Rapunzel joins a lineup of iconic characters that Ilona has brought to life. Her Reddit account features images of multiple cosplays of Ty Lee from Avatar: The Last Airbender and costumes of DC Comics’ Starfire, She-Ra and the Princesses of Power‘s Adora, Fullmetal Alchemist‘s Winry Rockbell, Hazbin Hotel‘s Charlie and The Dragon Prince’s Rayla.

Loosely based on the German fairy tale Rapunzel, Disney’s Tangled hit theaters in 2010 and was directed by Nathan Greno and Byron Howard. It tells the story of a lost princess trapped all her life in a tower hidden in the woods, who dreams of exploring the outside world and convinces a thieving trespasser to help her do so. The movie stars Mandy Moore as Rapunzel, Zachary Levi as the thief Flynn Rider/Eugene Fitzherbert and Donna Murphy as the villainous Mother Gothel.

Tangled went on to earn over $590 million at the worldwide box office against its budget of $260 million, making it one of the highest-grossing movies of 2010 alongside How to Train Your Dragon and Harry Potter and the Deathly Hallows – Part 1. The film was widely praised by critics, particularly for its music; the song “I See the Light” was nominated for both an Academy Award and a Grammy.

The film inspired a tie-in television series, titled Rapunzel’s Tangled Adventure (also known as Tangled: The Series), which produced three seasons and 60 episodes between March 2017 and March 2020. The show depicts what happens after Rapunzel escapes Mother Gothel and reunites with her birth parents, King Frederic and Queen Arianna, at the end of Tangled. Both Moore and Levi reprised their roles for the series.

Tangled also spawned a video game, Tangled: The Video Game, which launched for Nintendo DS, Wii and PC soon after the movie’s release, and a stage musical that debuted on board the Disney Magic of the Disney Cruise Line in 2015. In 2020, it was revealed that Disney is developing a live-action adaptation.

Tangled is available to stream on Disney+.

Roxbury Film Festival is back with stories of pain, joy, success