Everything we know about Star Wars Jedi: Survivor 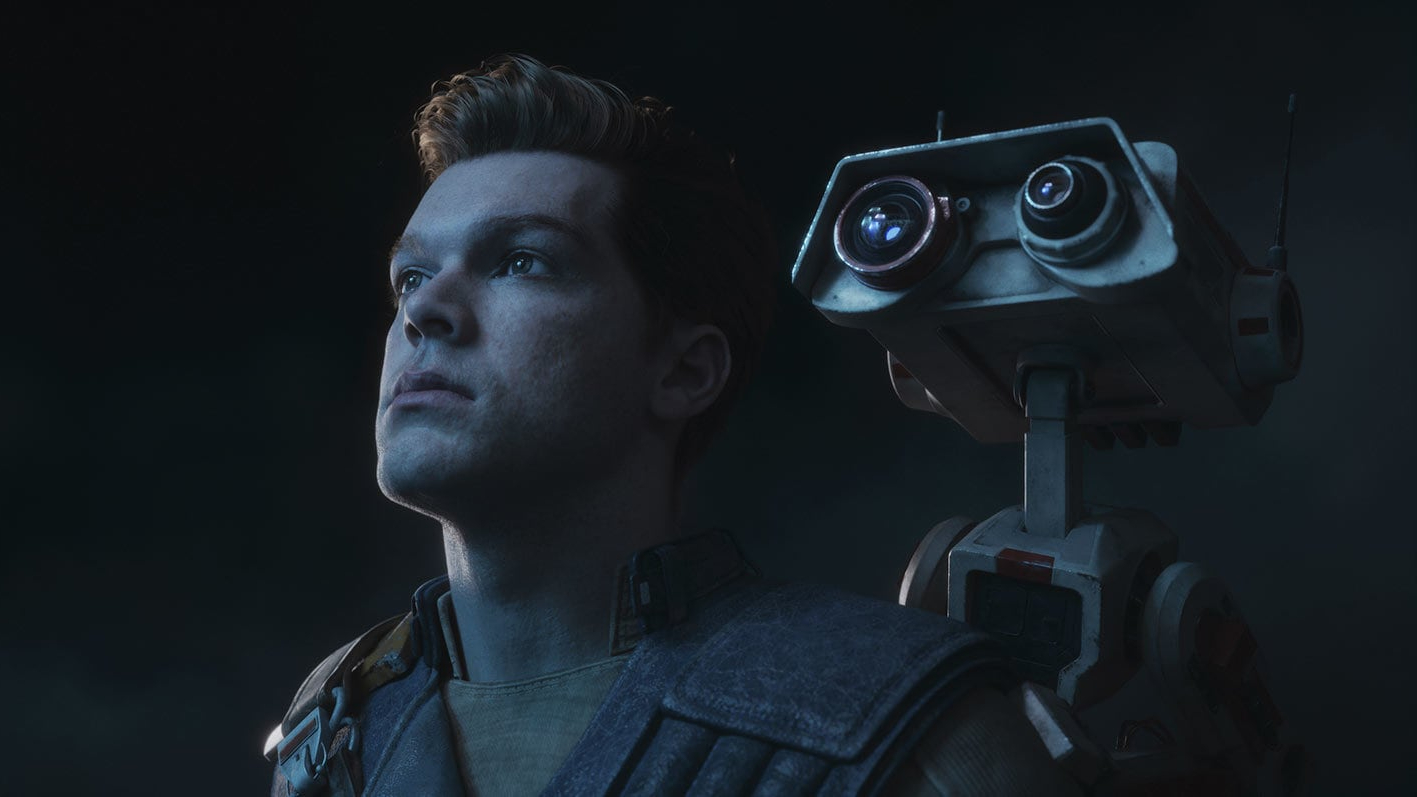 Star Wars Jedi: Fallen Order is among the most critically acclaimed games set in a galaxy far, far away. Players followed Cal Kestis, played by Cameron Monaghan, in his journey to kick-start the Jedi Order after Emperor Palpatine famously ordered them all slaughtered. His journey of self-discovery was one many gamers could relate to and are excited to continue in a sequel, Star Wars Jedi: Survivor.

Developers at EA, Respawn, and Lucasfilm Games gave fans a taste of the new title at Star Wars Celebration 2022, with a teaser showing Cal, BD-1, and a handful of other characters. The dark, mysterious, and menacing tones were what director Stig Asmussen hoped to convey, foreshadowing the Fallen Order sequel. Here’s everything we know about Star Wars Jedi: Survivor.

Star Wars Jedi: Survivor won’t come out until 2023. When in 2023 remains the question, as the official teaser doesn’t narrow down the month, let alone season. All we can do is make educated assumptions about when players can expect the game.

Digging through director Stig Asmussen’s recent interview with StarWars.com, perhaps, uncovers a handful of details regarding the expected timeline. Asmussen says they’re “making the game for the fans. Every day we’re putting our blood, sweat, and tears into it.” So, let’s look at the Fallen Order timeline and see if we can make an educated guess.

Fallen Order was “soft announced” in 2016, two years after Asmussen joined the Respawn Team. The game wasn’t officially announced until June 2018, a few days ahead of E3 2018. That announcement gave fans two things: An official title and a plot overview, similar to the Star Wars Jedi: Survivor information we’re getting in late May 2022, although this time there’s a trailer to go along with it.

Fallen Order came out November 15, 2019, about one month before the theatrical release of Rise of Skywalker. So with all that information in mind (assuming the development team follows a similar timeline), Star Wars Jedi: Survivor could come out in November 2023.

Asmussen pointed to the ray tracing capabilities of PlayStation 5 and Xbox Series X|S, alongside their “blazing fast drives.” He said, “I’ve always worked on streaming games — games that don’t have load screens. The fact that these consoles have such fast storage has made it even easier.”

Clearly, other developers aren’t in the same boat. For example, Call of Duty fans aren’t happy about Infinity Ward’s announcement that Modern Warfare 2 is coming to PlayStation 4 and Xbox One.

The official teaser trailer for Star Wars Jedi: Survivor dropped May 27, 2022. While it doesn’t tell as much regarding official gameplay mechanics, new editions, and overall plot, we can confirm a few things based on the 90-second clip.

Cal Kestis returns in Star Wars Jedi: Survivor alongside his trusty droid companion, BD-1. His lightsaber falls into the Empire’s hands, and he’s forced to seek help, perhaps from the man we see in the bacta tank toward the end. In the end, one lingering question remains: “What is your next move, Jedi?” 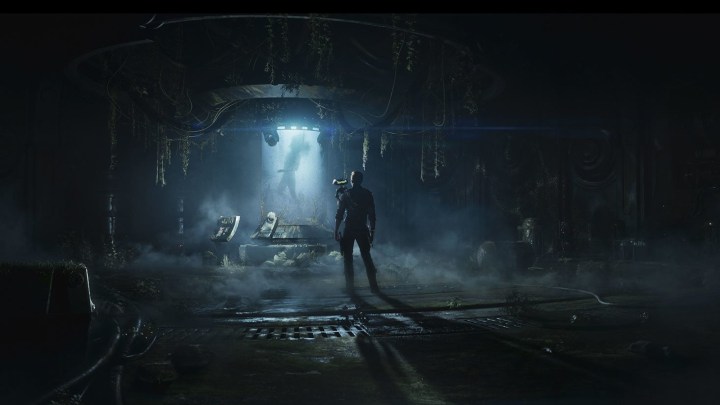 Players fell in love with Star Wars Jedi: Fallen Order’s gameplay mechanics. It was a fresh take on Star Wars games of old, borrowing a few mechanics from the Dark Souls series. Then again, Dark Souls and now Elden Ring basically wrote the book on how to make an exciting action/adventure RPG.

If Respawn can borrow just one more teeny-tiny thing from Dark Souls, it would be warping between spawn points. In Fallen Order, players could rest at spawn point to recover their health and reset the world. However, they were stuck traversing back the way they came, often through a one-way labyrinth of enemies, hazards, and puzzles.

Star Wars Jedi: Fallen Order prided itself on being a single-player, story-driven game. There’s no reason to expect Survivor will divert from that path. Those looking to duel other players with lightsabers will have to stick with Star Wars Battlefront II.

For multiplayer to work, it has to make sense within the overarching story. As it stands, the story of the Star Wars Jedi franchise doesn’t support multiplayer. If anything, it would feel forced, like fan service shoehorned into the final product.

Star Wars Jedi: Fallen Order never got any DLC that advanced the overarching plot of the story. Instead, players got a May the 4th update in 2020 that added a few exciting mechanics into the game. They could compete in mediation training to hone their skills, which gave them new challenges to complete.

Aside from the survival-like mini-game, the free DLC update introduced a few new cosmetics and red lightsabers, showing off Cal’s darker side. Fallen Order‘s lack of DLC concerned some players and critics, while others seemed content with the base game. So, will Star Wars Jedi: Survivor have DLC post-launch? We can’t say for sure.

Perhaps we can expect a special May the 4th 2023 update.

Mark your calendars, put $70 in an envelope, and label it Star Wars money. There is no way to pre-order Star Wars Jedi: Survivor, and there won’t be until we get closer to launch. That said, players can expect a handful of versions, as is custom with any modern game.

You’ll probably spend $70 on the base game, and perhaps $80 on a “gold version” and $100 on a “deluxe version.” With each “upgrade,” players should expect exclusive cosmetics and cool bonus content.