Everything we know about Xenoblade Chronicles 3 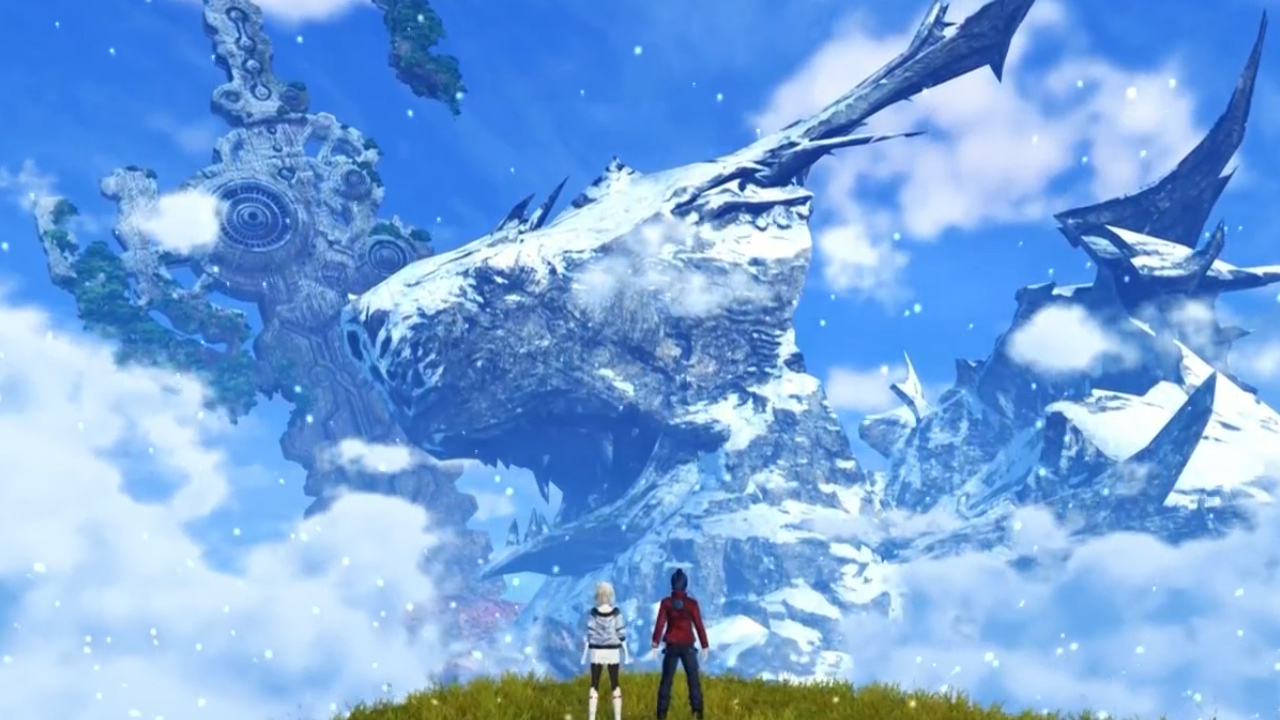 While the Wii didn’t have many JRPGs in its library, one that stood out for being one of the generation’s best was the ambitious Xenoblade Chronicles. It took a long time for a sequel to eventually come to the Nintendo Switch, though the company made up for it by remastering the original game and offering it bundled with the sequel to get any fans who missed out on the original a chance to catch up on the world. Those plans now make more sense because they were building up to the next entry in the franchise.

Xenoblade Chronicles 3 was announced in the Nintendo Direct in February 2022, sending fans into a whirlwind of excitement. The announcement came out of nowhere, catching everyone off guard, but in the best way possible. The new title isn’t tied directly to the previous two entries; instead, they are set in parallel worlds or times. The setup is a little complex but worth the investment for how well-crafted these games are narratively and mechanically. If this is your first dive into the world of Aionios — or your third — here’s everything we know about Xenoblade Chronicles 3.

Xenoblade Chronicles 3 was a surprise reveal in terms of the game even existing, but perhaps even more exciting was how soon we will be able to play it. Nintendo did say that the game was due to release sometime in September 2022, but in a unique twist for the gaming industry, Nintendo Tweeted out that Xenoblade Chronicles 3 would be coming two months earlier now on July 29, 2022. Whatever the reason, fans are certainly happy they can get their hands on the game sooner than expected.

The entire Xenoblade franchise, as well as developer Monolith Soft, are owned by Nintendo. So, just like all previous entries in the series, Xenoblade Chronicles 3 will only be coming to the Nintendo Switch console. We wouldn’t hold our breath for this game to be ported to any other system any time soon.

The announcement trailer we got for Xenoblade Chronicles 3 is somewhat brief, but packed with things to dissect and speculate on. We see a black-haired girl playing a flute as a narration begins over a raging battle full of soldiers with neon weaponry and massive mechs towering above. We then see the iconic sword from the series as two characters engage in a duel while arguing over allegiances. The pace picks up, flashing between more character reveals, more flute players, and more voiceovers. These two apparently “share a destiny” and can seemingly share memories, as stated in the release trailer.

There are a few shots of different characters running around massive environments, a staple of the series since the beginning, as well as massive cities and intimidatingly large machines. A few more characters, who appear to be the antagonists, show up, but again in too short a time to really see before the trailer comes to a calm close on two characters playing their flutes on a grassy cliff. This trailer is certainly meant to convey the emotional tone the game will have rather than explicitly explain any part of the story.

This trailer alone would be hard to gather much concrete info from, but thankfully more information exists to pull together. First, a tweet from Nintendo itself gives us the basic premise of the game: “In Aionios, the world of #XenobladeChronicles3, there are two opposing nations: Keves and Agnus. They’re in steady conflict with each other, and their soldiers fight with their lives on the line every day just to survive.”

Keves is a civilization formed around technology. It was the first to create mechs, and utilize them, advanced weaponry, and vehicles in combat. Agnus is the mirror image, and instead centers around magical technologies gathered from Ether. People of Agnus wear white, as opposed to Keves’ uniforms of black.

This has led fans to believe that Xenoblade Chronicles 3 may take place after the events of the second game. The simple concept of “Life” has been cited as the game’s primary theme. It centers on these two warring nations, as well as two protagonists named Noah and Mio, the two we saw at one point fighting in the trailer. Perhaps they come from each side of the conflict but join forces to help resolve the conflict.

The rest of the confirmed main characters — named ones anyway — are Lanz, Eunie, Taion, and Sena. However, because of some comments made last year by voice actor Jenna Coleman (Melia in the original Xenoblade Chronicles), some people think her character might be set to appear in Xenoblade Chronicles 3 as well. Because of the long lifespans of characters in this world, and the timeline already being a little weird, it wouldn’t be impossible for Melia, or even others like Zeke, Poppi, Nia, Dromarch, Pyra, and other franchise characters to show up as well. Again, this is all speculative at this point.

This is where we see the least in the trailer, but it looks to at least be following the same idea as the two prior games. From what we did see, there will be massive open-world areas to explore, both natural and more city-like. We also see that multiple main characters are playable, though it isn’t clear yet if we will be able to switch on the fly or if we will be swapping between them based on the story. The latest trailer also revealed that up to seven characters can be in our party at one time.

We see plenty of vehicle traversal as well, including a boat crossing water, though you can also swim in some areas and grind on a rail to cross massive chasms.

Aside from giant mechs, there are still huge natural enemies to encounter. The trailer shows multiple dragon-like enemies stomping around or even swimming, which should provide a decent challenge.

We do see some first looks at gameplay in the latest trailer, which mostly confirms that Xenoblade Chronicles 3 will play similar to the prior games. In those titles, combat ran in real time with normal attacks automatically triggering when characters were in the range of an enemy. This lets you worry about managing your abilities (called Battle Arts), exploiting weaknesses, and managing your party. Things obviously go deeper than that, but we suspect Xenoblade Chronicles 3 to spice up the formula in at least a few ways outside of these core mechanics.

In the footage shown thus far, we see the UI has the Tactics button, Chain Attack, Fusion, and different skills mapped to four face buttons. Fusion appears to combine two Noah and Mio into a single, very powerful unit in battle. We see multiple types of these purple, hybrid characters, showing that multiple characters will be able to fuse into different types of combinations, such as Eunie and Taion (a more feminine form that attacks with wing-looking weapons) and Lanz and Sena combining into a unit with massive gauntlets to deal high melee damage.

Chain Attacks bring all the party members together to attack a target together. The gauge will also show how much extra damage this attack will do, which can be boosted further with Completion Bonuses.

Each character will also have a class that grants them access to special Artes unique to that class. Two we know of include the Swordfighter class, which Noah will fall into, and the Zephyr, to which Mio belongs. Also, love them or hate them, Nopon’s are back and able to fight alongside your party!

Xenoblade Chronicles 3 will be a single-player experience, just like the previous entries. Unless Nintendo announces some kind of surprise extra mode, or maybe a mini-game, there’s almost no chance this game will include a multiplayer component of any kind. This is a story-heavy, focused JRPG meant to be enjoyed by yourself and the excellent characters in the game.

This is another area, like multiplayer, where we are forced to guess at any plans. Normally, for a single-player JRPG like this, we would lean against there being DLC; however, Xenoblade Chronicles 2 did get four DLC items via an Expansion Pass. This included some items, new quests, a weapon, a new battle mode, and even a new storyline called Torna ~ The Golden Country. Based on that, which is really all we have, then there’s a good chance that there will be some form of DLC for Xenoblade Chronicles 3 as well. Whether it will be simply items, or an expansive new storyline and mode, we will simply have to wait for the official word to know.

Xenoblade Chronicles 3 is up for pre-orders just about everywhere for the standard $60. There’s also a Special Edition exclusively available on the My Nintendo Store. However, it is not yet available for purchase. We can see what it has, though, including: