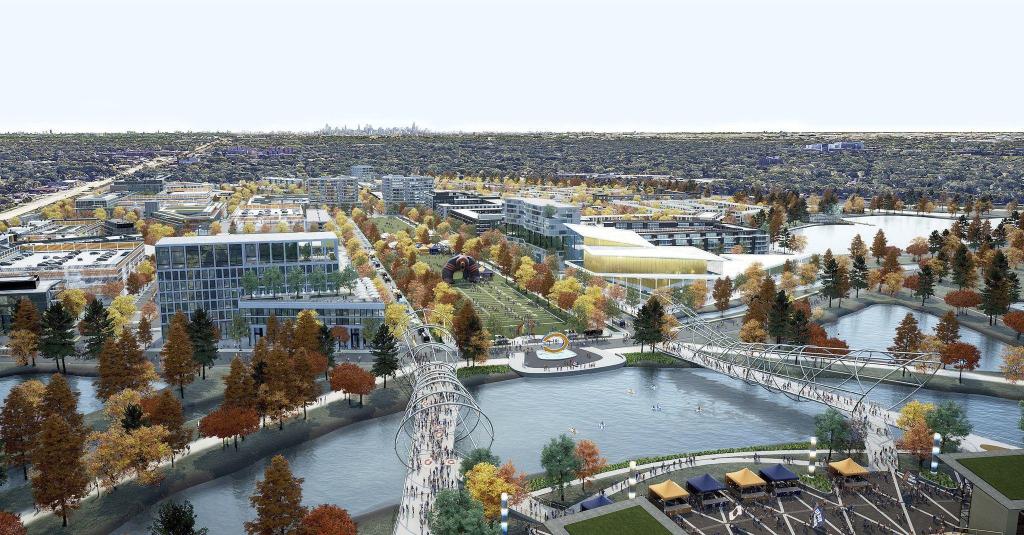 The 2-1 Chicago Bears will hit the road to play the 2-1 New York Giants at MetLife Stadium in a Week 4 matchup. Here’s what you need to know before kickoff (noon, Fox-32).

The Bears will be without top running back David Montgomery, top cornerback Jaylon Johnson and kicker Cairo Santos.

The Bears ruled out Montgomery (ankle) and Johnson (quad) earlier in the week, and announced Santos would not play on Sunday morning as he is away from the team for personal reasons. The Bears signed Michael Badgley to serve as the kicker.

But rookie wide receiver/returner Velus Jones Jr. will make his NFL debut after missing the first three games with a hamstring injury.

The Bears ruled out kicker Cairo Santos on Sunday morning. Santos has been away from the team all week for personal reasons.

Michael Badgley will kick for the Bears, who signed him Saturday. Badgley made 18 of 22 field-goal attempts in 12 games with the Indianapolis Colts and one with the Tennessee Titans last season. He spent the first three years of his career with the Los Angeles Chargers.

5 things to watch — plus our Week 4 predictions

Saquon Barkley is looking more like his old self than the one who was limited to 181 carries for 627 yards in 15 games the last two seasons because of injuries.

The Giants running back has 53 carries for 317 yards and two touchdowns over three games, including 164 rushing yards against the Tennessee Titans in Week 1. Stopping Barkley will be a big task for a Bears run defense that has allowed 157 rushing yards per game.

On the flip side, the Bears running game is second-best in the NFL with 186.7 rushing yards per game. Khalil Herbert didn’t miss a beat when top running back David Montgomery went down against the Houston Texans last week, totaling 157 yards and two touchdowns.

Eddie Jackson feels new energy under the changed coaching staff and roster. And the “fresh start” coaches touted for him in the spring has led to two interceptions in the first three games of 2022. The team vibe is one Jackson hopes pushes him back to the playmaking prowess that resulted in 10 interceptions and five touchdowns in his first three seasons.

Not that he ever thought it was gone, even after a couple of years of loss on and off the field.

“I always knew what type of player I am,” Jackson told the Tribune. “My coaches, players, teammates, everyone knows. It never was a thing where my head was held low.”

Should the Bears have hired Brian Daboll?

As one of 10 new head coaches this season — and one of five without NFL head coaching experience — Brian Daboll remains in the early stages of building his program, articulating his vision and resetting the Giants’ culture.

Like his coaching opponent this weekend, Matt Eberflus of the Chicago Bears, Daboll is aware the 2022 season will require substantial patience and a surplus of resolve as a rebuilding team low on talent experiences the inevitable performance dips and mental funks that accompany the big-win highs.

QB Justin Fields has attempted the fewest passes by a starting quarterback each week this season, and it’s difficult to imagine the offense will be opened up anytime soon. According to the league’s Next Gen statistics, none of his 45 pass attempts this season has been into a tight window, reflective of his hesitancy to cut it loose.

He was 8 of 17 for 106 yards in Week 3 with two interceptions. Fields described his performance as “trash” afterward. A case can be made his first three weeks are the worst three-game stretch for a Bears quarterback since Caleb Hanie passed for 359 yards in Weeks 13-15 of the 2011 season. Hanie was the backup, not a quarterback the Bears traded up to select in Round 1.

The Giants defense, which uses a wide variety of pressures, could have some unscouted looks for the Bears when the teams meet Sunday at MetLife Stadium.

A petition to prohibit public money for a Chicago Bears development in Arlington Heights won enough signatures to be considered by the village board Monday, but trustees are expected to reject it.

Miss anything this week? Catch up before kickoff.

Roy Keane hits out at ‘disrespectful’ Brazil AGAIN.. and tells…