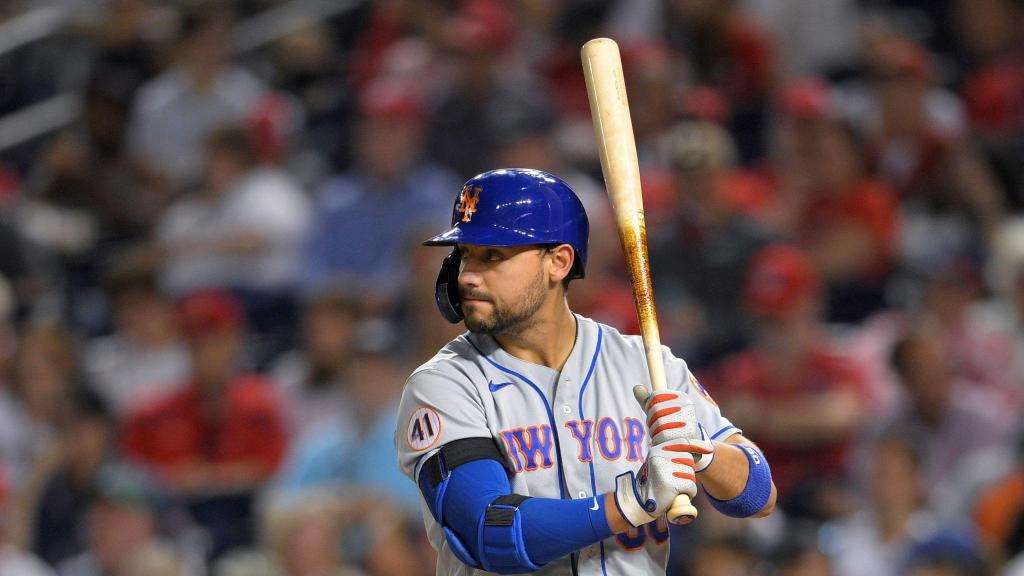 In a twist from previous years, it was the Mets that were on the right side of a free-agent injury situation that went all wrong.

Michael Conforto will miss the 2022 season following a shoulder surgery he underwent last week, according to his agent, Scott Boras. Conforto is expected to be fully healthy by spring training 2023.

Conforto injured his shoulder during a workout in January, Boras said.

The former Mets outfielder — who the Amazin’s drafted in the first round of the 2014 draft and spent seven years in the organization — entered free agency for the first time this past November after he turned down the team’s one-year, $18.4 million qualifying offer.

As all eyes turned to Conforto, one of the notable free agents still available once the lockout was lifted, it became peculiar that no team had signed the All-Star outfielder, despite Boras’ efforts to tout his free agency and land Conforto to a long-term deal.

During November’s GM Meetings, Boras dubbed Conforto the “King of Queens” and “the ace of many GM’s hearts.” Boras then added that the interest level in the .255/.356/.468-career hitter had been extraordinary.

It was evident from Conforto’s final games in 2021 — which wrapped up a disappointing season for the 28-year-old that included an oblique injury and underwhelming results at the plate — that he had decided to move on from his homegrown team. If Conforto had signed elsewhere ahead of the 2022 season, as had been his intention, the Mets would have received draft-pick compensation since he declined the club’s qualifying offer.

Now, the Mets will not receive that extra draft pick, but they’re also not on the books for $18.4 million while Conforto misses the year and heals from the shoulder operation. Conforto will remain unemployed this year, and re-enter free agency for the 2023 season.

“You don’t want any one of your friends or teammates to undergo surgery, especially as serious as shoulder surgery,” Pete Alonso, Conforto’s teammate of three years, told reporters at Chase Field. “I wish Mike all the best and a speedy, healthy and full recovery.”

Following his rehab outing with the St. Lucie Mets in extended spring training last week, Taijuan Walker joined the Mets in Phoenix on Friday to reassess his progression from right shoulder bursitis. Walker will make one more outing before he comes off the injured list, either in the form of a simulated game or another minor-league rehab start.

Walker will remain on the IL for the Mets’ current six-game road trip against the Diamondbacks and Cardinals, and is expected to rejoin the rotation and take the mound on April 29 or 30 against the Phillies during the club’s next homestand. If Walker returns as expected, he will have missed just two starts while recovering from the right shoulder injury.

David Peterson was optioned to Triple-A Syracuse on Saturday following three terrific outings for the Mets. Right-hander Adonis Medina was called up to add an extra arm in the relief corps for the Mets’ bullpen game against the Diamondbacks, which resulted in an uninspiring 5-2 loss.

Peterson allowed one earned run over 14 innings and three games (two starts) since Walker hit the IL on April 11. The left-hander struck out 10 batters, earned two wins, and posted a 0.64 ERA in that span. Manager Buck Showalter indicated Peterson will be called back up to rotation for the Mets’ doubleheader against the Braves on May 3 at Citi Field.

“He’s earned the right to be back and I think he understands why we had to do it with today’s game,” Showalter told reporters at Chase Field on Saturday. “It’s never fun, especially when a guy’s pitching as well as Pete is.”