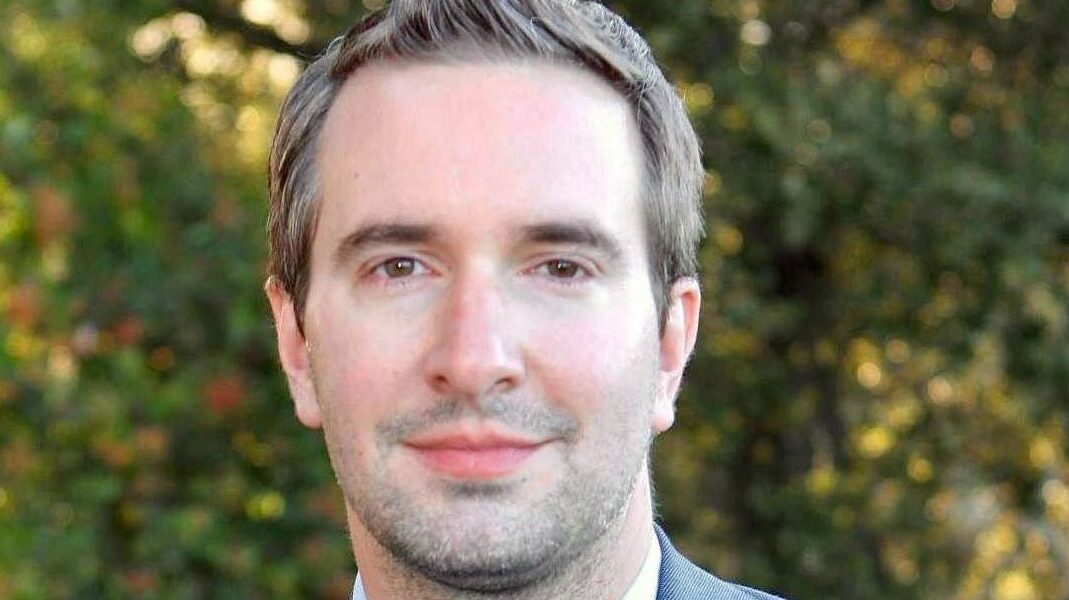 Jon Vlassopulos, the former Roblox VP, Global Head of Music, has joined the advisory board of Dubit, a UK-based games designer for the metaverse.

Vlassopulos left his role at Roblox at the end of April, but has stayed on as an advisor at the platform.

Dubit is described as “one of the largest developers of metaverse games, experiences, and events for brands”.

The company’s customers include the likes of Nickelodeon, UEFA, The Grammy’s and Disney.

Dubit also runs the Metaverse Gaming League, claimed to be the first esports league in the metaverse.

According to press statement announcing Vlassopulos’ appointment to Dubit’s advisory board, these concerts “reached and engaged over 100 million people” globally.

Dubit recently created virtual experiences for the BRIT Awards and the Grammys, and featured virtual performances from UK artist Pink Pantheress and Camilo.

Vlassopulus will work with Dubit in a senior advisory capacity on future metaverse strategies, says the company, and will support its partnerships with brands, publishers, artists, and metaverse platforms.

“Jon’s relationships, unrivalled experience and creative production expertise will be an invaluable part of our ongoing strategy.”

Matthew Warneford, CEO and Co-Founder of Dubit, said: “We have had the pleasure of working closely with Jon and his team on multiple occasions over the past couple of years, and we’re thrilled he has chosen to join our Advisory board.

“Jon’s relationships, unrivalled experience and creative production expertise will be an invaluable part of our ongoing strategy to help forward-thinking brands, artists and events activate in the metaverse”

“Dubit’s ability to create experiences for this new medium that strengthens bonds between fans, brands and artists is among the best in the business.”

Jonathan Vlassopulos, added: “Dubit became a trusted partner during my time at Roblox delivering entertaining and immersive virtual experiences for our music and brand partners.

“The beauty of the metaverse is its power to reach and engage massive global audiences that are unreachable on other platforms and in the real world.

“Dubit’s ability to create experiences for this new medium that strengthens bonds between fans, brands and artists is among the best in the business.

“I’m looking forward to working with them to help conceive and activate many more iconic virtual events and experiences on platforms like Roblox.”

Tyler Johnson was the world’s top music producer in 2022, according to Jaxsta’s…