Ezra Miller Reportedly Out As Barry Allen After ‘The Flash,’ Regardless Of What Happens Next 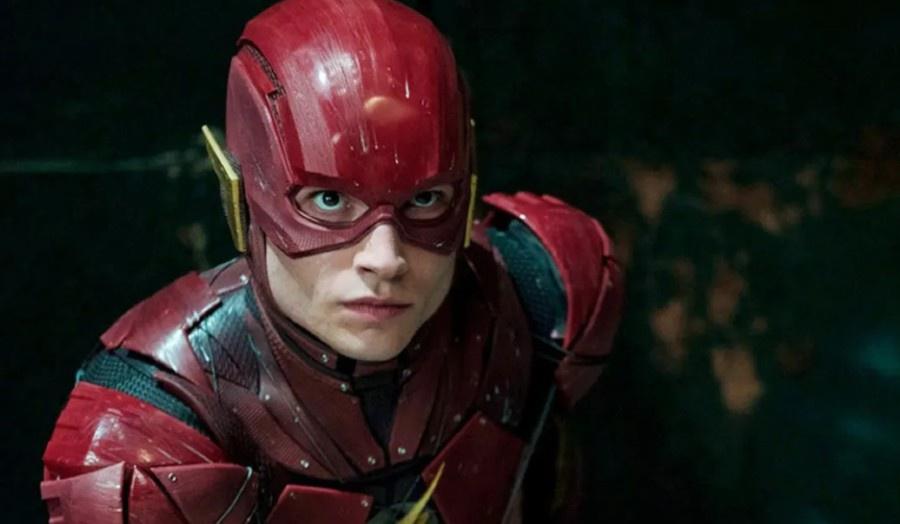 WB has a crisis on their hands, but one that will not be resolved by time travel or multiverse traversal. Ezra Miller’s erratic and often dangerous behavior has turned the star of their $200 million 2023 Flash movie into a massive liability.

A new report from Deadline goes through some internal revelations about what’s going on at WB right now through their sourcing, and though they say the studio has tried to get Miller help, the situation is not improving and they have some decisions to make about the movie. Namely, cutting publicity for it but keeping in theaters, sending it to HBO Max instead, and so on.

But regardless with what happens next both with Miller’s legal problems and The Flash movie itself, one thing seems pretty clear, that Miller will not be returning to the role past what he’s already filmed as Barry Allen:

“Sources said even if no more allegations surface, the studio won’t likely keep Miller in the Flash role in future DC films. That would mean replacing him in the future, but there is still a $200 million investment on the line with the first film and Warner Bros execs have to be cringing at each new press report.”

There are other reports that WB is planning a larger overhaul of DC projects, and right now, the continuation of what’s viewed as the official DCEU in general does not seem like a sure thing. WB just spawned a new sub-universe with The Batman that they are very much enamored with, so it’s not clear that if The Flash returns down the road, if this would be Miller literally being recast, or simply time for a fresh Barry Allen reboot in one of these other sub-universes, or his own.

This will also come in the wake of the final season of The Flash on the CW, ending its nine year run. Actor Grant Gustin has been trending daily lately as fans rally behind the idea that he should replace Miller as Barry Allen, given what a good job he’s done so far. This seems unlikely, due to the fact that it seems pretty clear Allen wants to stop being The Flash with the show winding down, and it would be a weird bit of universe hopping to pull Gustin over to the DCEU without his supporting cast and universe. But who knows.

WB is in a “no good options” situation here, and they have already been dealing with a variant of this with the Johnny Depp/Amber Heard saga on top of all of this. Depp was removed from the Fantastic Beasts saga and recast in the wake of domestic violence allegations, but the recent trials and decision (mostly) in his favor now has fans demanding that Heard to be stripped out of her role as Meera in Aquaman 2. Rumors have spread that she’s already been cut out, but Heard’s camp has denied that.

Miller, meanwhile, isn’t talking about The Flash or Barry Allen at all. They’re acting more like a Batman villain, after deleting their Instagram which had taunts to the authorities trying to locate and catch them.

What to know ahead of South Dakota AG impeachment trial