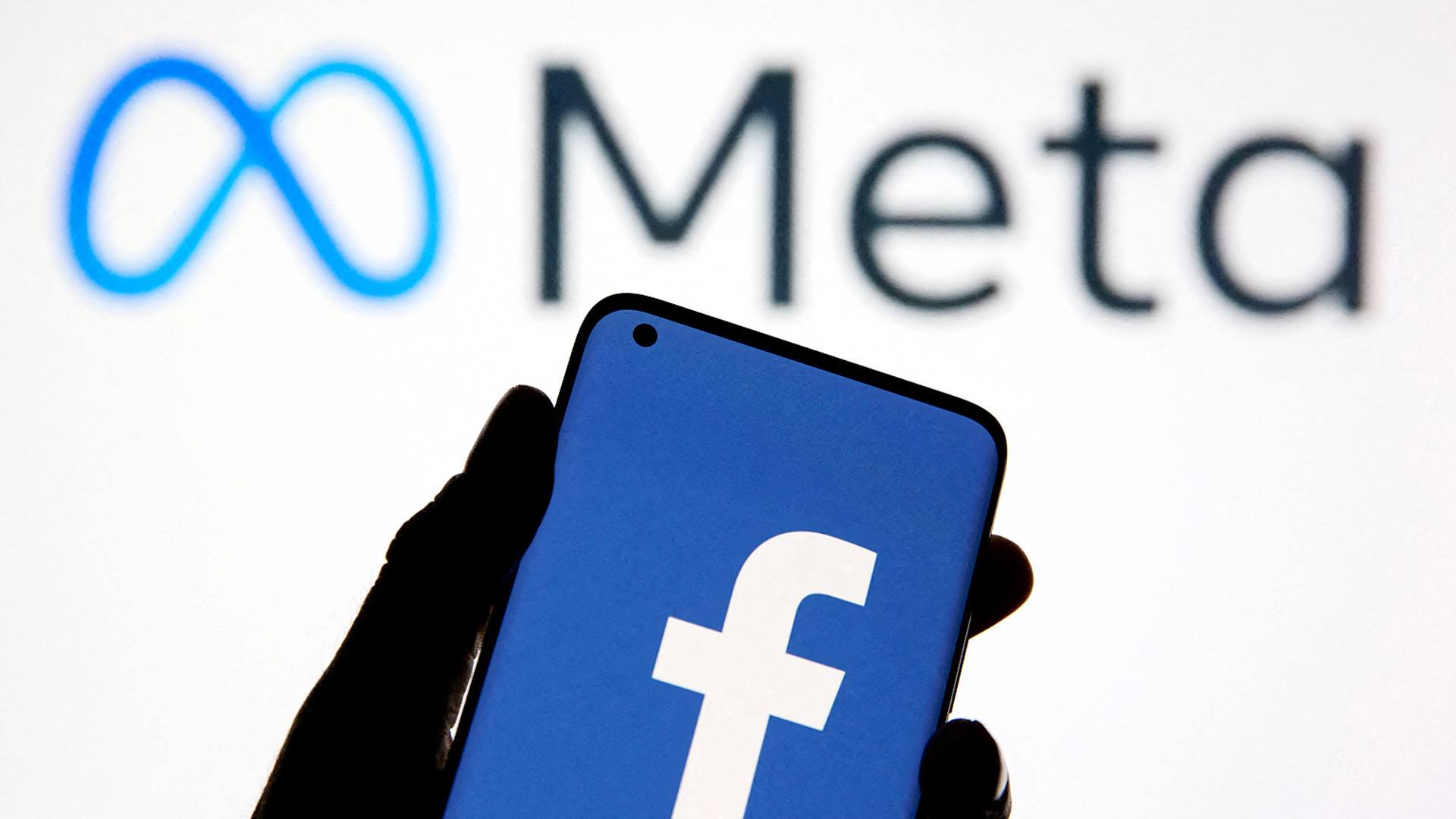 META has been facing multiple lawsuits for ‘exploiting’ teenagers and children.

The law attorneys noted that Meta is also failing to protect its young, vulnerable, and at-risk users.

“[Meta] knew that their products and related services were dangerous to young and impressionable children and teens, yet they completely disregarded their own information,” said Beasley Allen attorney and Mass Torts Section Head Andy Birchfield.

“They implemented sophisticated algorithms designed to encourage frequent access to the platforms and prolonged exposure to harmful content.”

Cited in the suits are claims that prolonged exposure to the platforms has led to “actual or attempted suicides, self-harm, eating disorders, severe anxiety, depression, and a reduced inclination or ability to sleep, among other reported injuries.”

Facebook and Instagram also deliberately designed their products to be “manipulative and addictive”, despite the company’s knowledge of the damaging psychological effects of its applications, the suits claim.

Beasley Allen referenced in their filings the testimony of Facebook whistleblower Frances Haugen.

Haugen had released internal documents from Meta that illuminate how Instagram has been aware of its detrimental effects on its female teen demographic — specifically where body image issues are concerned.

And then in October 2021, she publicly spoke before the United States Senate Commerce Committee’s Sub-Committee on Consumer Protection, Product Safety, and Data Security.

“It’s just like cigarettes,” Haugen said in her testimony. “Teenagers don’t have good self-regulation. They say explicitly, ‘I feel bad when I use Instagram, and yet I can’t stop.'”

The fight against social media

Social media platforms have been under extreme scrutiny since experts determined their detrimental psychological effects on young people.

In March, California Attorney General Rob Bonta announced that he was launching an investigation into TikTok.

The investigation is looking into whether TikTok knowingly promotes its platform to children and young adults despite the associated risks to physical and mental health.

“Our children are growing up in the age of social media – and many feel like they need to measure up to the filtered versions of reality that they see on their screens,” Bonta said.

“We know this takes a devastating toll on children’s mental health and well-being. But we don’t know what social media companies knew about these harms and when,” he added.

His office is joined by attorneys general from seven other states that are conducting a bipartisan investigation on the app, including Florida, Kentucky, Massachusetts, Nebraska, New Jersey, Tennessee, and Vermont.