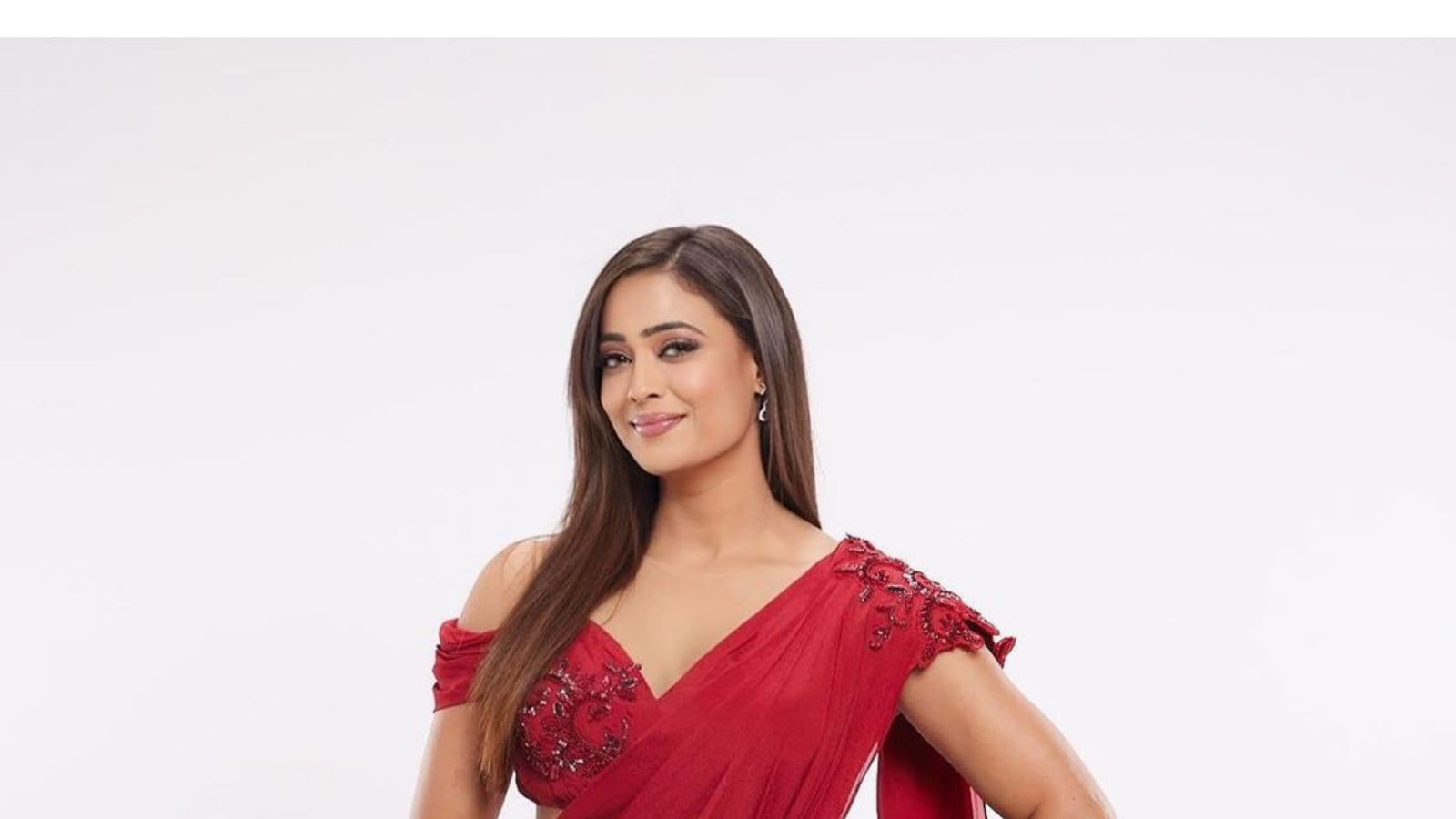 Entertainment world is not an easy place to make a mark in and even if your debut show works well, you might have to struggle after that for several years. From Shweta Tiwari, Ronit Roy to Rubina Dilaik, there are many television actors and actresses who gained popularity with their debut shows but later struggled to find work in the industry.

Take a look at TV actors and actresses, who struggled to get work even after achieving stardom with their debut shows.

Kasautii Zindagi Ki and Adaalat fame Ronit Roy is considered as one of the big stars in Hindi television industry. Even after achieving great success, Ronit remained unemployed for a long time. Ronit played small roles in different TV shows between 1997-2002 and then he got his big break in Kasautii Zindagi Ki. He played the lead role in this family drama series from 2002-2008. After ending his run in Kasautii Zindagii Ki, Ronit Roy returned as KD Pathak in the show Adaalat in 2010. Since then, he hasn’t looked back. He also got a chance to work in many films including Karan Johar’s Student of the Year.

Known for her young looks Shweta Tiwari has always struggled for work even after achieving success in the television industry. She was out of work even after working in popular TV shows like Kasautii Zindagi Ki. She was a star in Bhojpuri film industry and even after a successful stint in Hindi television industry in recent years she has found it difficult to get work. The dry spell on the work front is said to be due to the disturbances in her personal life following the failure of her second marriage.

Sakshi Tanwar is one of finest actresses of Hindi television and she has worked in many popular shows. She has even worked in a few films and web series. Even after working in most successful shows like Kahaani Ghar Ghar Kii, Kutumb and Jassi Jaissi Koi Nahin in the initial phase of her career, she struggled to find substantial roles in shows. Now she has turned all eyes on her by acting in the Netflix show Mai.

Maniesh Paul, who is quite famous for his comedy, is considered as one of the best hosts on television. However, he also experienced his share of struggle in the TV industry despite being one of the most successful anchors. Maniesh failed to get good roles in TV shows and he mostly continued as a host for different reality shows and award functions. Maniesh will be seen in films like Jug Jugg Jeeyo and Jatt & Juliet’s Hindi remake.

Rubina Dilaik, who is one of the most sought after actresses, was also unemployed for some time. Rubina, who won Bigg Boss Season 14, drew attention of all with her successful debut in Chhoti Bahu., However, none of her shows could achieve the success of her first television series.

Recently, in one of her social media posts Sumona Chakraborty mentioned about being unemployed but still being able to feed her family. These days Sumona is working in the famous comedy series The Kapil Sharma Show.

Nia Sharma struggled a lot during her nine-month break from work. After her debut show Ek Hazaaron Mein Meri Behna Hai, she was without work for 9 months until she got her next show Jamai raja. She recalls that it used to be a difficult phase as she had no source of income. Even today, she doesn’t have any big projects and only appears in music videos and brand collaborations.