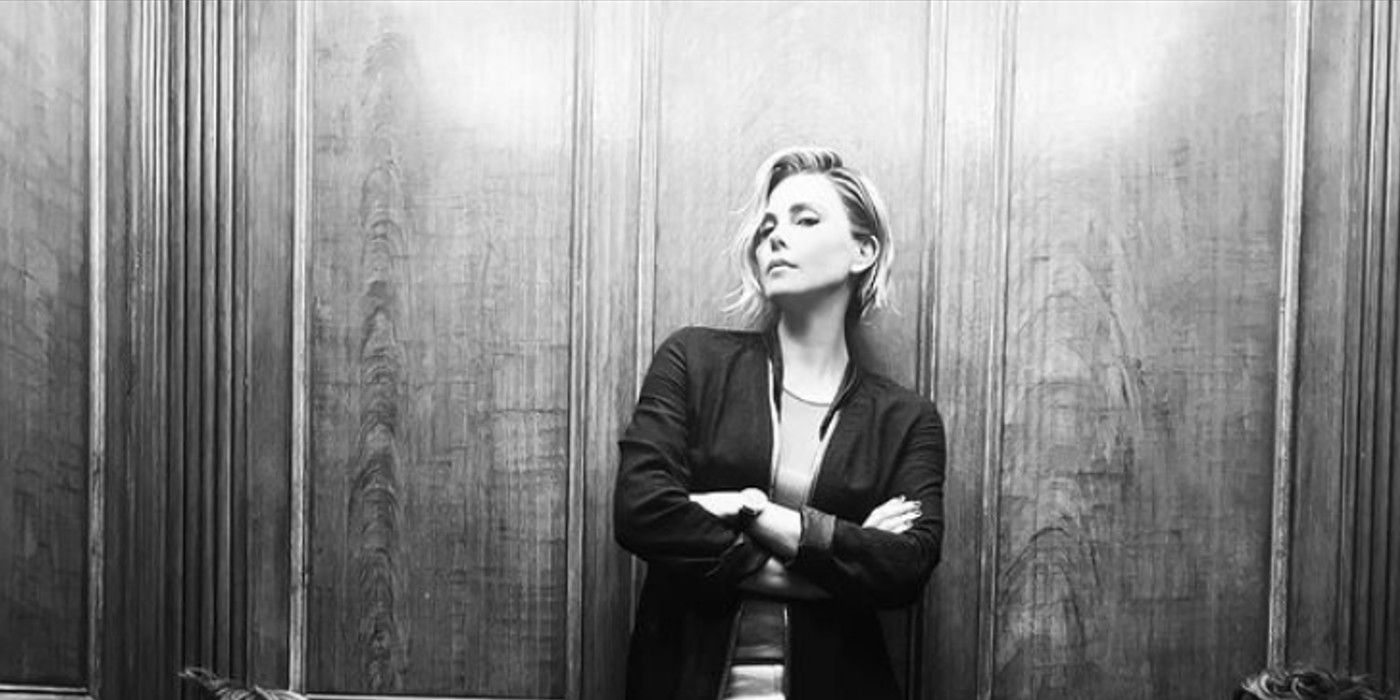 Charlize Theron marks her return to the Fast and Furious franchise as the villainous Cipher with the first photos from the set of Fast X.

Charlize Theron’s Cipher is back for Fast X.

Theron shared two pictures from the Fast X set offering a first look at her return as the villainous Cipher, a role she first portrayed in The Fate of the Furious (2017) and again in F9 (2021). “She’s back baby,” Theron wrote in the caption on Instagram.

Vin Diesel, who portrays Dominic Torretto in the Fast and Furious franchise, announced that production had begun on the tenth Fast and Furious movie in February. “We have great cast additions that are going to make this episode really, really, really exciting,” he said at the time. Along with Theron, it was confirmed that Aquaman‘s Jason Momoa had joined the cast of Fast X as a villain.

Joining Theron and Momoa is Captain Marvel star Brie Larson in an undisclosed role, whose addition to the cast was recently announced by Diesel. “What you don’t see however, is the character you will be introduced to in [Fast & Furious 10]. You have no idea how timeless and amazing she will be in our mythology,” Diesel said about Larson’s character. Though unconfirmed, Jakob Toretto (John Cena) and Leysa (Cardi B) are expected to return as well.

Directed by Justin Lin, Fast X will be the first of a two-part final installment in the Fast Saga, which began with The Fast and the Furious in 2001. Currently, the plan is to shoot both Fast X and Fast 11 back to back. “There’s an ambition of what we want to do and there’s also real-world issues that we’re encountering,” Lin said in a previous interview. “But I feel like, for me, I don’t want to be greedy. I want to do what’s best for the process.”

Diesel has said as far back as 2020 that he had started developing Fast X before filming began on Fast 9, hoping to be able to split the final film into two parts. “The universe is so robust and so rich with talent and rich with story that, on one level, it’s totally feasible to have spinoffs, and I think that’s something that is inevitable. Universal deserves it because of how much they’ve invested in this little saga, and it’d be good to give back to Universal. And for the fans, should Fast 10 parts one and two be the conclusion, it would be nice for this world to continue for generations to come.”