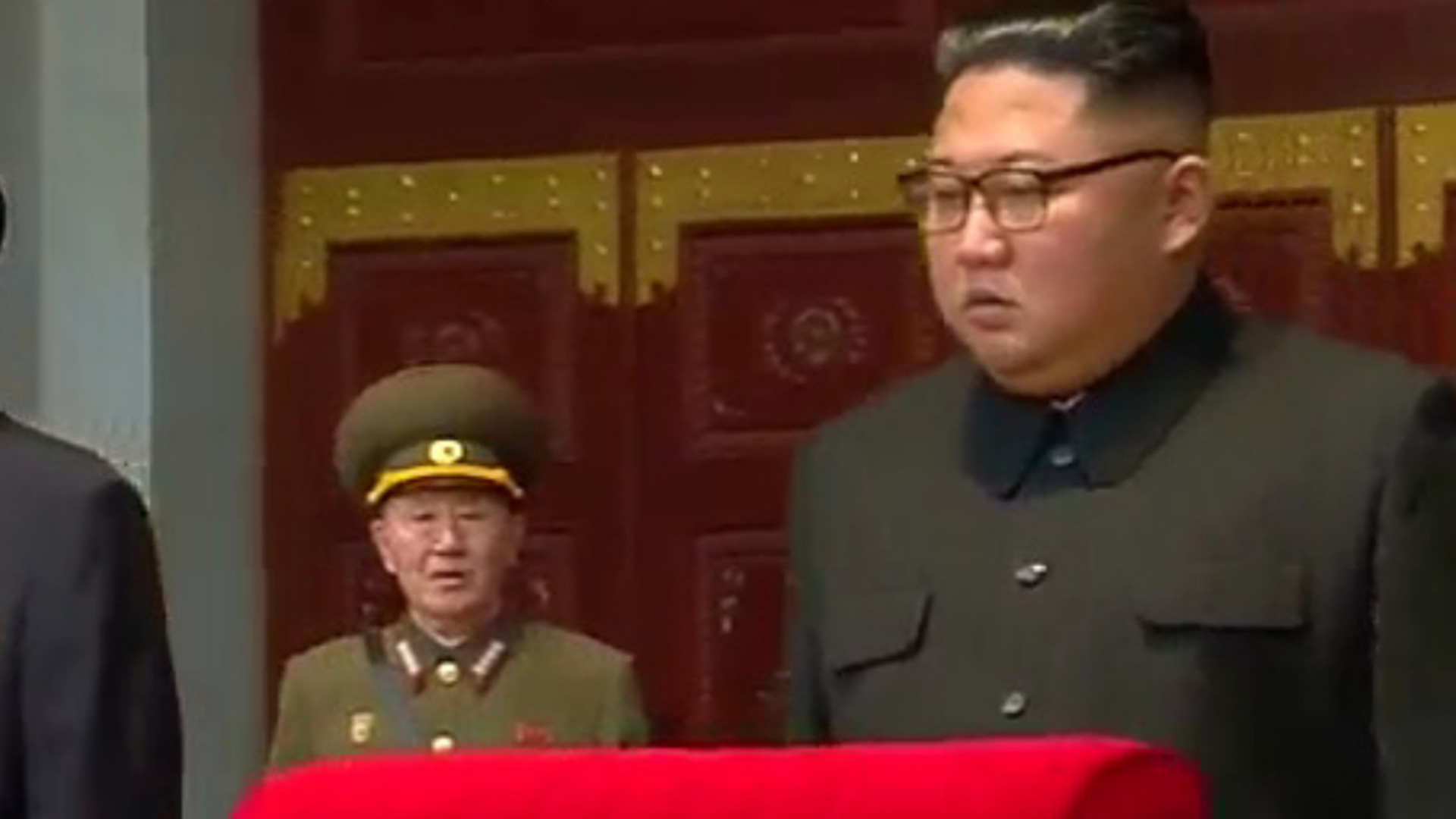 A FEARED North Korean general dubbed the “Angel of Death” has been promoted to oversee the brutal purging of Kim Jong-un’s enemies.

Jo Kyong-chol was the wicked mastermind behind the purging of senior officials like the dictator’s uncle, Jang Song-thaek, who was killed in 2013.

He said: “We can link him overall to supervising the process whereby top North Korean military officers and party cadres are incarcerated and executed.

“When we talk about prison for North Korean elites, we are talking about places where there is no natural light and if you go into one you do not leave there alive.” 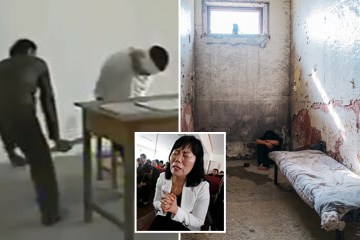 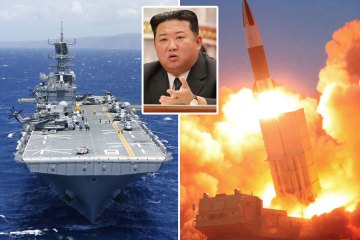 He continued: “With regard to executions, they are typically done with three bullets from a firing squad.

“Of course we have accounts of more creative methods for putting down disobedient malcontents such as using anti-aircraft artillery fired at close range.

“Another account says that some military officers were restrained to the ground and run over by military tanks.

“But this is not the norm and more to send a message to North Korean elites to shape up under the principle of killing a chicken to scare the monkeys.”

Madden, a fellow of The Stimson Center in Washington DC, and who runs the North Korea Leadership Watch website, claims the move looked more like a crackdown.

“There could be a matter of he and General Jo cracking down on certain cohorts in the military.

“But that would be an incomplete picture. The CMC also has some oversight over civilian officials in the party and state.

“And the MSC which Jo leads can surveil or investigate civilian officials.

“In short, his appointment to the CMC is intended to serve as a warning to North Korean officials of all ranks and stations.”

The soulless general was among a group who helped Kim Jong-un consolidate his power after the death of Kim Jong-Il, the leader’s father and predecessor in 2011.

It comes as satellite pictures suggest the North Korean tyrant is preparing to detonate several more nuclear warheads some five years after the last A-bomb tests.

Analysts say work is finished on a mountain tunnel ready for a test, and work in progress on another tunnel means more are planned.

North Korea watchers warned Kim could detonate a nuke at any time despite the US vowing to “respond quickly” to such a threat.

Ongoing rebuilding and preparations can be seen at an area called Tunnel No. 3, said a report by Beyond Parallel, a project of Washington think tank the Center for Strategic and International Studies.

This site is “apparently now complete and ready for an oft-speculated seventh nuclear test”, the authors say.

Analysts also spotted new construction at Tunnel No. 4, which collapsed after North Korea mothballed the site in 2018.

The report says: “The most recent image shows new indications of activity below the entrance to Tunnel No. 4,” which strongly suggests “an effort to reenable it for potential future testing.”

And it concludes: “The timing of a seventh nuclear test now rests solely within the hands of Kim Jong-un.”