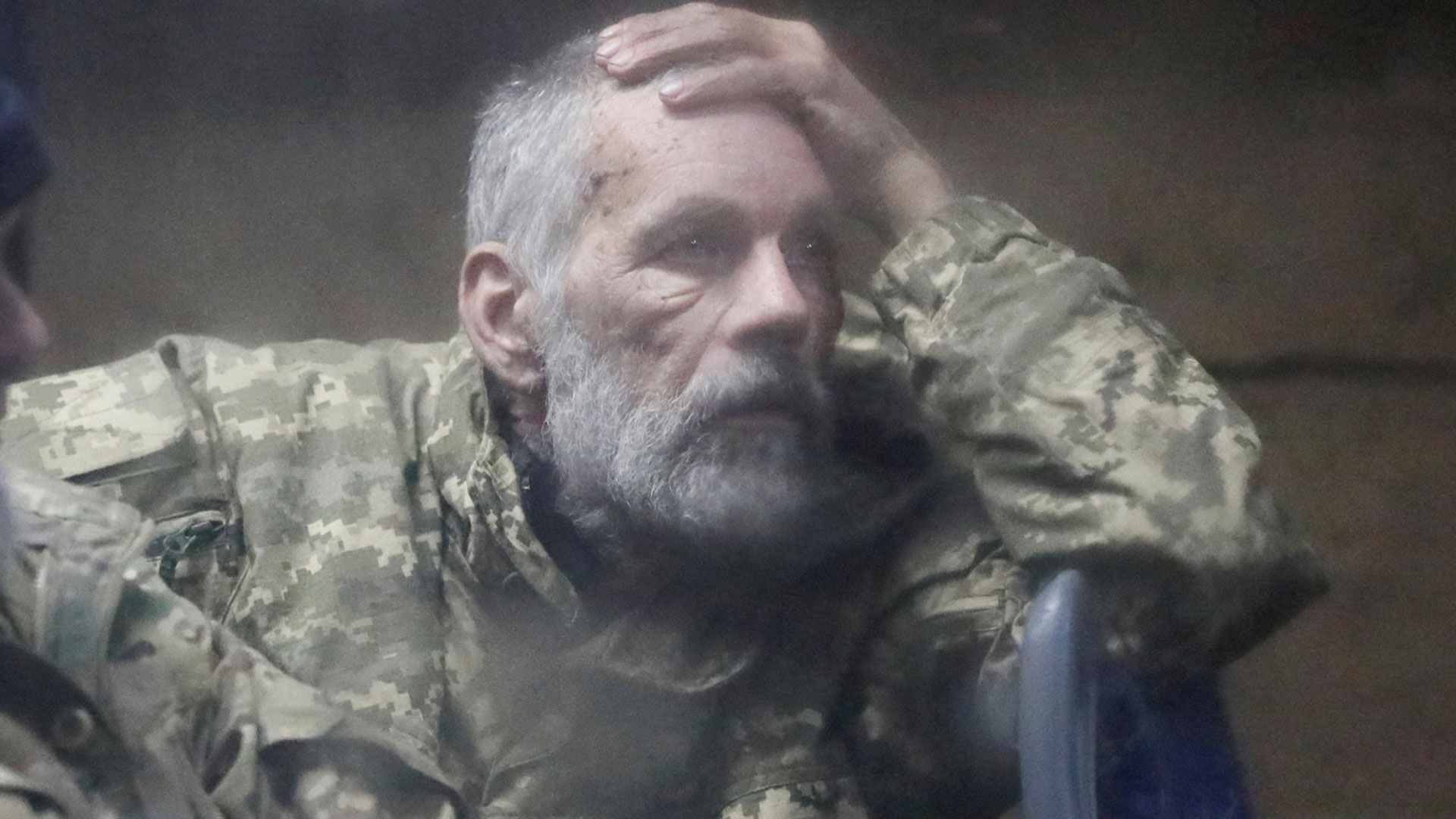 A BRITISH ex-solder fighting in Ukraine has vanished after being captured following the fall of the Azovstal steel plant fortress.

Fears are growing for combat medic John Harding – believed to be an ex-paratrooper and Falklands veteran – who was last seen being evacuated with his comrades in Mariupol last month and has not been spotted since.

Two other Brits, Aiden Aslin, 28, and Shaun Pinner, 48, were also captured at the steel plant and have been sentenced to death by a kangaroo court in the self-declared Donetsk People’s Republic.

A fourth Briton, dad-of-four Andrew Hill, 35, is being told to expect the same death sentence.

Harding, 59, is said to have joined the Ukrainian military five years ago after fighting against the Islamic State in Syria, according to the Mail on Sunday.

He was nicknamed “Pops” by his comrades and was seen in TV footage leaving the industrial plant after an 82 day Russian bombardment. 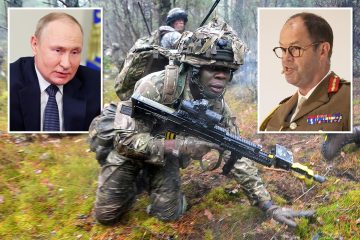 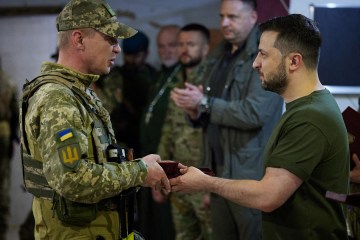 Now friends and former colleagues fear the brave trooper may have been killed by the separatists as he has not been seen since.

Other captured Brit and American PoWs have been paraded in front of Russian TV cameras for propaganda.

Alex Grant, an American volunteer with Ukrainian forces who has known Harding since 2018 , said there was growing concern about Harding’s fate.

“You can only draw two conclusions: either he’s been whisked away to a secret concentration camp or they murdered him shortly after the surrender,” he said.

Grant described the veteran soldier as an “adventurer and a good medic” adding that Harding ” always wanted to help and serve the people of Ukraine”.

“He held out for as long as he could in Mariupol and that’s why he’s a hero.”

In March and April, Harding wrote on social media about life under Russian attack in Mariupol.

“I don’t know how close they are but they don’t seem to be short of ammunition,” he shared in one post.

After a 12-hour bombardment, he wrote: “‘I wonder how much of the above ground structure is still intact.

“I haven’t been to ground level for three or maybe four days. I imagine it’s pretty messy up there.”

On May 19, he wrote about trying to escape the industrial plant as hundreds of Ukrainian soldiers were evacuated by Putin’s forces.

It’s understood he was taken to an overcrowded prison notorious for brutality.

Harding served with the British Army for nine years after joining when he was 16.

While in Syria, he is said to have told his comrades that he had been a paratrooper in the famous “yomp” across the Falklands in the 1982 war.

It’s understood he returned to the battlefield because he missed the camaraderie of military service and combat duty.

He joined Kurdish forces fighting ISIS in 2015 and became a commander of a tactical medical until.

Harding is an electrical engineer in civilian life and joined Ukraine’s struggle against the Russian-backed separatists in Donbas in 2017 along with friend Aslin and Pinner.

Last night, a spokesman for Ukraine’s Azov Regiment confirmed that Harding was a member of the medical unit of its second battalion that had sheltered inside Azovstal.

It comes as Ukraine said it was ready to swap Russian prisoners of war to secure the release of hero fighters Aslin and Pinner.

The Britons – both serving members of Ukraine’s army – were sentenced to death after reportedly being tricked to admit they are terrorists.

They were captured after running out of ammo during the brutal siege of Mariupol.

They were convicted of being illegal mercenaries in a sham trial by Putin’s proxies in the occupied Donetsk region.

Ukraine says they were soldiers who should be protected as prisoners of war under international law.

And last night the country’s ambassador to the UK, Vadym Prystaiko, suggested they will be freed in a prisoner swap deal with Russia.

In return Putin could demand the release of a number of pro-Kremlin Ukrainian politicians who have been detained for alleged spying.

“It will be a swap,” Mr Prystaiko told BBC News.

“The important question is what will be the price for this, because the Russians were talking about some Ukrainian MPs being swapped for them, especially for those who, I now understand, were working for them for all these years.”

The ambassador added Aiden and Shaun “have contracts with the armed forces, they lived in Ukraine before, so they are legitimately there.”

He said: “We expect Russians to remember that these are our people, and should be treated as prisoners of war – the same way we are treating Russians who are in our captivity.”

Marvel Studios Had a Gay Couple Way Before Eternals

Roughriders overtake Elks in 4th quarter to improve to 2-0