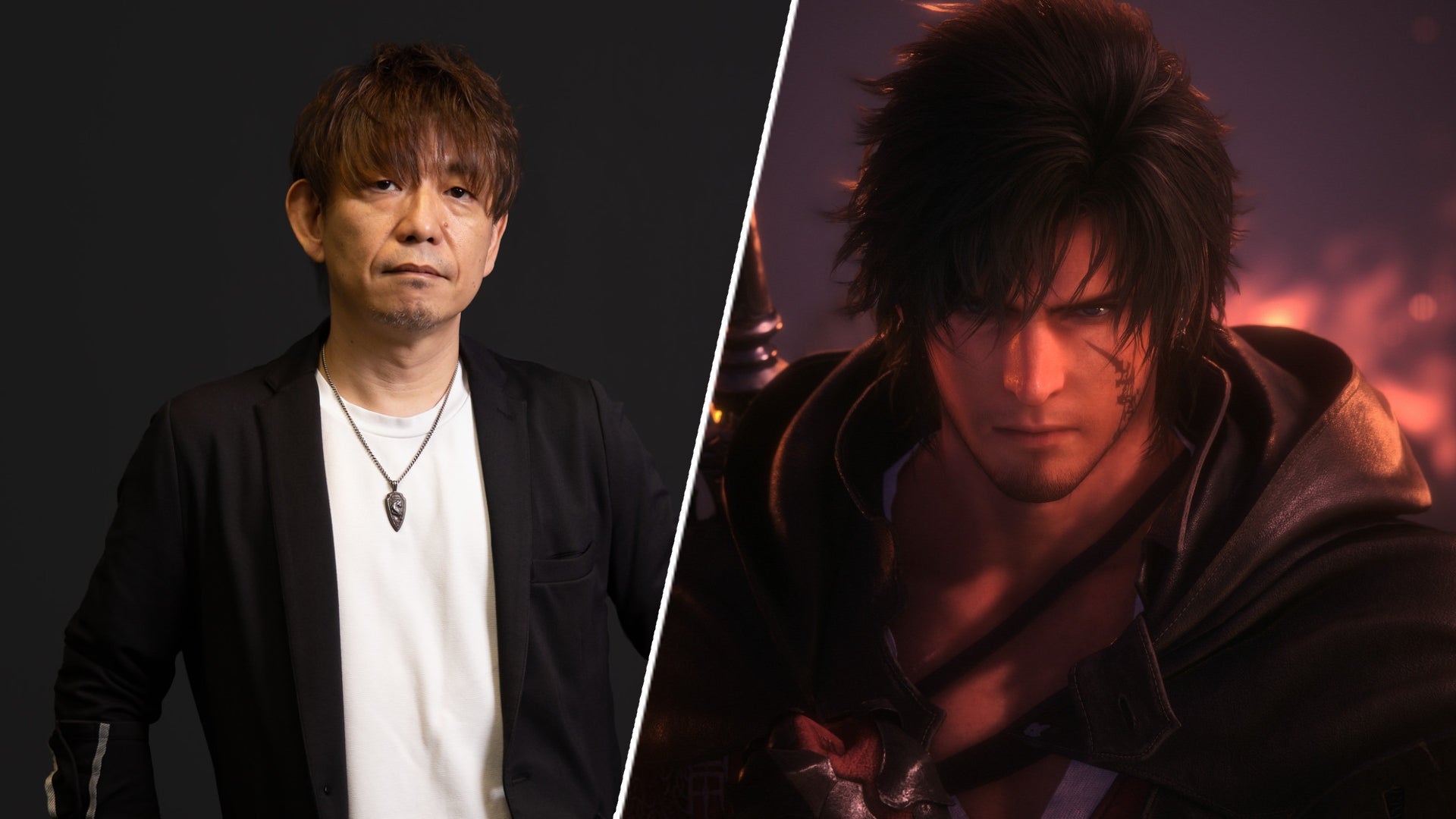 Square Enix’s next big Final Fantasy game is finally coming, and by the crystals it’s been a while. Final Fantasy 16 was announced back in September 2020 for PlayStation 5, and developer and publisher Square Enix has been keeping its mouth shut about the game for fear of giving too much away, or setting unrealistic expectations.

Now, though, the game has a ‘Summer 2023’ release window, which was confirmed during a June State of Play event, via the flashy new Dominance trailer. As of the announcement, we’re starting to see more information about the game eke out – along with some fascinating insights into exactly what the final product will look like.

One of the most interesting bytes of info about the game comes from a recent IGN interview, in which producer Naoki Yoshida notes that the game will not be open world – though it will take inspiration from recent open world titles.

“We’ve found in our extensive user research that many of the younger generation of gamers have never played a Final Fantasy or don’t have any interest in the series,” he told the site. “To create a game that might excite and resonate not only with our core fans, but also with that new generation, we played a lot of games ourselves, and so yes, in [Final Fantasy 16] you’ll find inspiration from recent triple-A open world RPGs,” Yoshida says.

Which could he mean? The ones that spring to mind are the likes of The Witcher, recent Assassin’s Creed titles, maybe Pokemon Legends Arceus. Then, of course, there’s Elden Ring and the Souls-like games. Given we’re seeing Devil May Cry 5’s combat director working on the combat in Final Fantasy 16 – and the game is eschewing a party system in favour of a single protagonist – does this mean we’re going to see a more Souls-like action-RPG take on Final Fantasy? Well, not really.

“To bring a story that feels like it spans an entire globe and beyond, we decided to avoid an open world design that limits us to a single open world space, and instead focus on an independent area-based game design that can give players a better feel of a truly ‘global’ scale,” says Yoshida.

Is that going to compromise the vision of the game, or make it something unrecognisable to a Final Fantasy veteran? Not likely; after all, Yoshida has been working on Final Fantasy 14 for years, and that’s widely regarded as one of the purest takes on what FF is. If anyone knows the series and what it means, it’s Yoshi-P.

“In the 35-year history of the Final Fantasy series, it’s always been the guiding policy that each new instalment has to be the very best game that the director at the time can put together, no matter how the game world, the characters, or the battle system might change,” he tells PlayStation Blog. “Because of this, gamers and Final Fantasy fans around the world have very different ideas of what a Final Fantasy game should be — but to me, it’s those elements I mentioned: a deep story, deep gameplay, cutting-edge graphics and cutting-edge sound… as well as chocobos and moogles, of course.”

Final Fantasy 16 arrives in Summer 2023. To date, it has only been confirmed for PS5 – though there was speculation that it would arrive on PC six months after PS5, and on other consoles a year later.