Five Britons held captive by the Taliban are freed 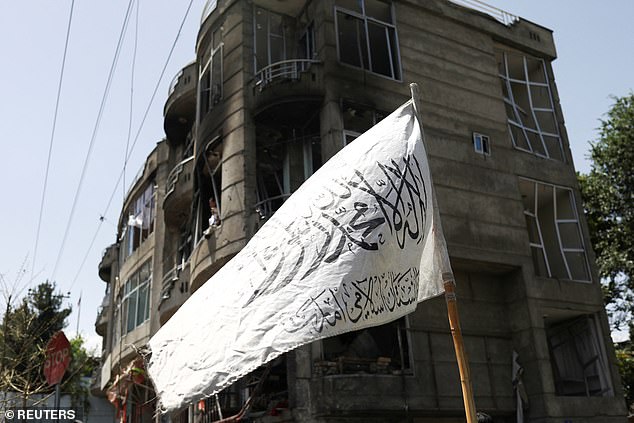 Five Britons held captive by the Taliban are freed: UK government apologises for ‘any breach of Afghan culture, customs or laws’ and says it ‘regrets this episode’

By Lauren Lewis For Mailonline

Five Britons held captive in Afghanistan by the Taliban have been freed.

The group had travelled to the Central Asian state ‘against travel advice’ the Foreign, Commonwealth and Development Office (FCDO) said.

Foreign Secretary Liz Truss said the nationals would ‘soon be reunited with their families’ and praised ‘the hard work of British diplomats to secure this outcome.’

It was not immediately clear who the freed British nationals were or when they were detained by the Taliban but in February the foreign ministry said they were providing support to ‘a number’ of citizens being held in Afghanistan.

Among those detained was distinguished British journalist Peter Jouvenal, 64, who was arrested in Kabul on December 13.

Five Britons being held captive in Afghanistan by the Taliban have been freed, the Foreign, Commonwealth and Development Office has announced

A FCDO spokesperson said: ‘We welcome and appreciate the release by the current administration of Afghanistan of five British nationals who were detained in Afghanistan.

‘On behalf of the families of the British nationals, we express their apologies for any breach of Afghan culture, customs or laws, and offer their assurance of future good conduct.

‘The UK Government regrets this episode.’

‘They will soon be reunited with their families. I am grateful for the hard work of British diplomats to secure this outcome.’

Three other foreign nationals have been released by the Taliban in recent months. A Canadian woman was freed in March after spending around a month in detention.

While in February, former BBC South Asia correspondent Andrew North and another foreign journalist were released by the Taliban after a week in custody.

The pair were in the country on an assignment for the UN refugee agency, according to reports. 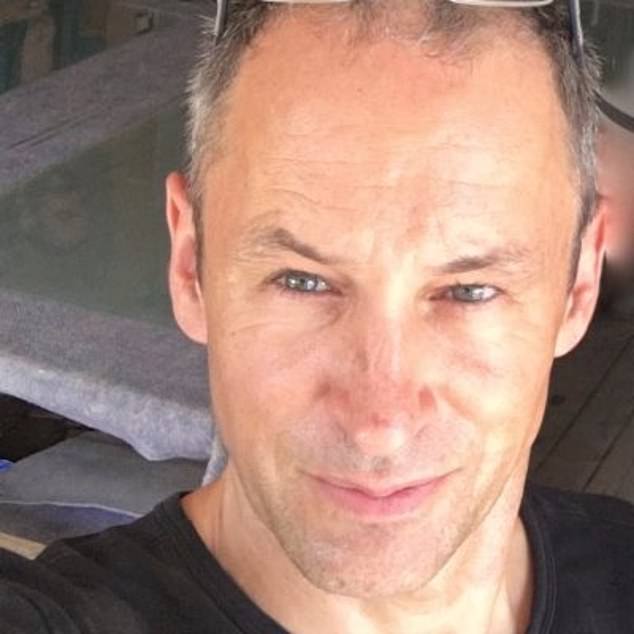 Jouvenal has been held in a separate group since early December while visiting Afghanistan for business and family reasons.

Jouvenal, a Muslim man who is married to an Afghan woman, has been travelling to Afghanistan for more than 40 years as a freelance cameraman, businessman and investor.

His friends and family said in a statement in February that they fear he may have been detained ‘in error’ and released a public plea in which they said they were ‘deeply concerned for his safety’.

‘He is being held without charge, and with no freedom to contact his family or lawyers,’ they said.

‘Peter’s family and friends believe that he may have been detained in error, as he was in Afghanistan to discuss investments in Afghanistan’s mining industry as well as conducting family business. Before his arrest he was working openly and had frequent meetings with senior Taliban officials.

‘We urgently request that the Afghan authorities release Peter. He suffers from high blood pressure and needs medication. There is a high threat of Covid infection in the Afghan prison system.’ 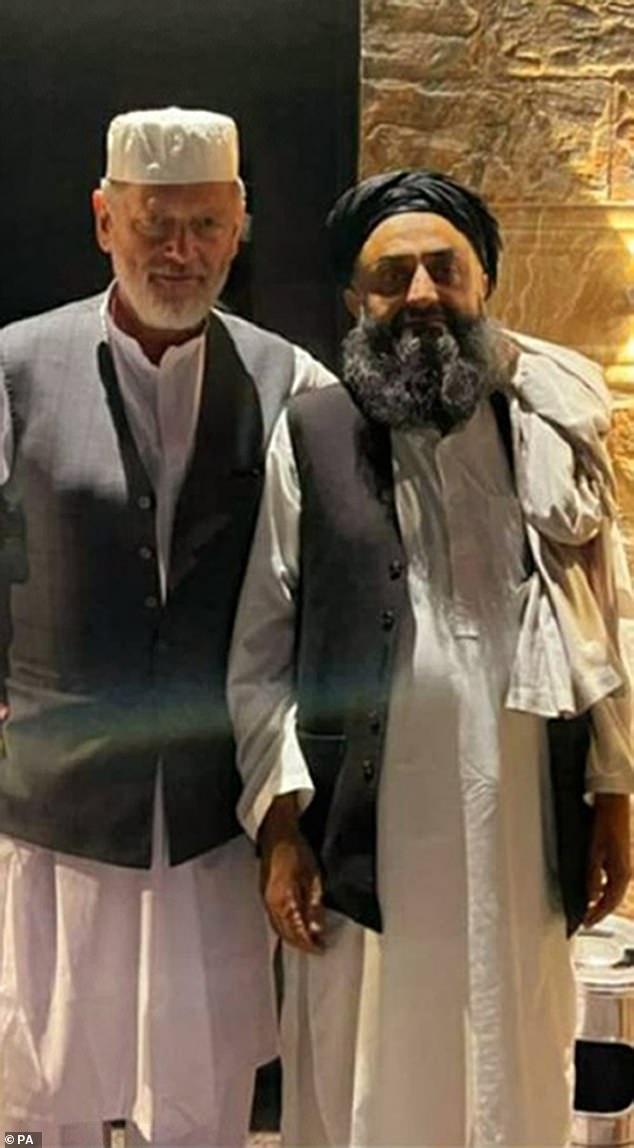 In a separate case, British/German dual national Peter Jouvenal (left) has also been the subject of concern from friends and family as it was revealed he is also being held by the Taliban in Kabul

After enduring years of war and drought, Afghanistan hurtled into crisis when the Taliban gained control last August as the US and NATO forces were withdrawing from the country they had invaded two decades earlier.

The Taliban quickly started enforcing strict measures, including edicts requiring women to cover their faces except for their eyes in public and banning girls from attending school past the sixth grade.

Amid international sanctions, the Afghan economy collapsed, and millions of people fell into poverty.

The UN and other aid agencies have been struggling to raise the $4.4 billion they said was needed for humanitarian aid in Afghanistan this year.

Meanwhile, bombings and other attacks on civilians have persisted.

A bitter Taliban rival – the Islamic State group’s Afghanistan affiliate – has claimed responsibility for most of the attacks.