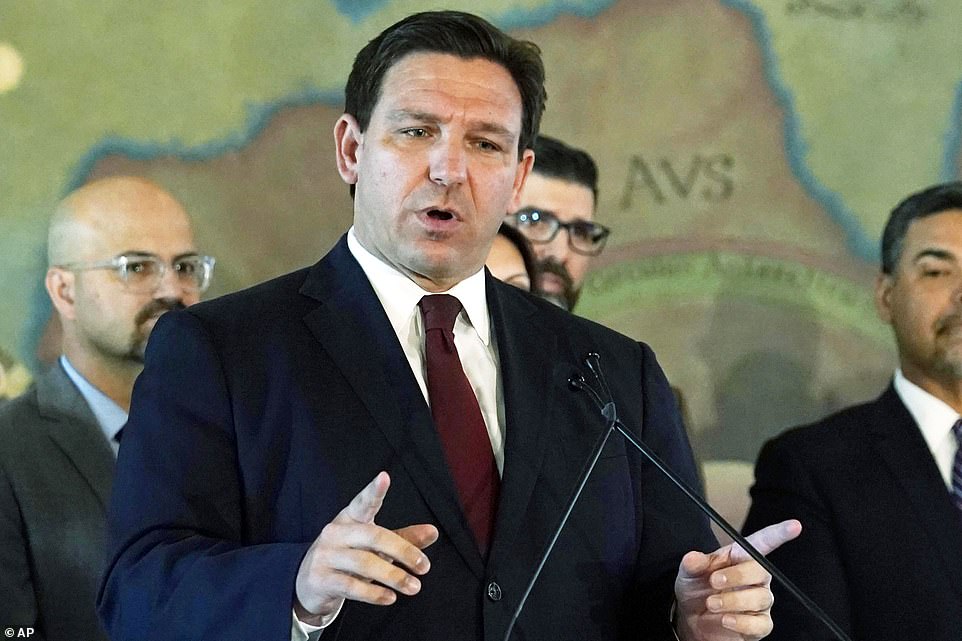 Florida is the only state in America that has not pre-ordered shots of COVID-19 vaccines for children aged six months old to five in the wake of the jabs receiving recommendation from a panel of FDA advisors – sticking by its recommendation issued earlier this year for children not to get the shots.

The Miami Herald reports that the state missed a Tuesday filing deadline to request the shots be delivered into to roll them out starting June 21. In every other state, the jabs will be distributed to vaccine providers, pharmacies and pediatric clinics starting next week.

It comes after state health officials said in March that children and teens in the state do not need to get vaccinated because of the comparatively limited risk they face from Covid when compared to adults. According to most recent official data, children make up around 0.1 percent of U.S. deaths from the virus.

The shots will begin to rollout as risk from the virus recedes as well, with cases staying flat over the past week at 103,995 per day, and deaths falling 25 percent to 301 per day.

Florida is the only state in America that has not requested shots of the COVID-19 vaccines for children aged six months to five years old. It comes after the state recommended against healthy people 17 and younger getting jabbed in March. Pictured: Florida Gov Ron DeSantis speaks at an event in New York City in May 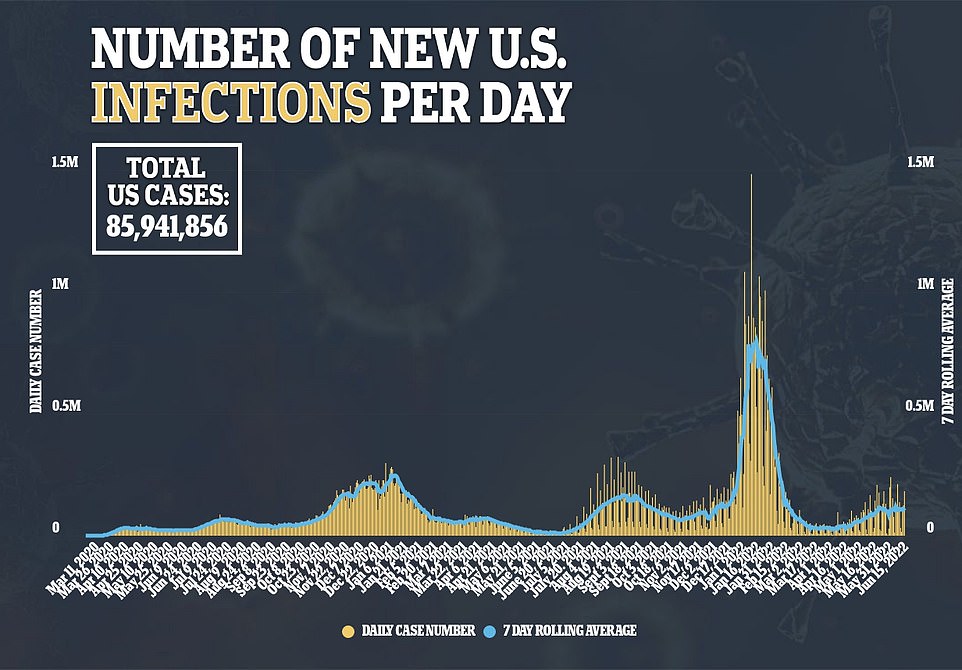 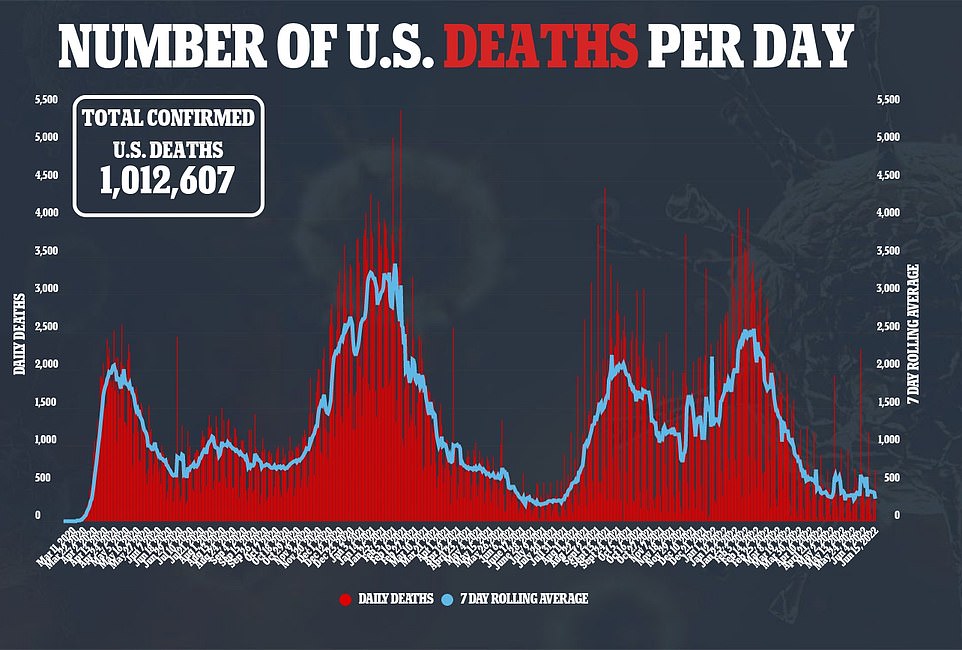 Both the Pfizer and Moderna COVID-19 shots for children as young as six months received clearance from a Food and Drug Administration (FDA) advisory panel this week, setting them up for controversial emergency use authorization in the coming days.

After the FDA authorizes the shots, a green light from the CDC is expected soon after. The White House had targeted June 21 – the day after the Juneteenth holiday on Monday – as the day where shots will first become available nationwide.

Shots are purchased at the federal level, with the White House forking over the needed cash to acquire the shots. Then, states are to request allotments of the shots based on expected need, for which the federal government will fulfill to the best of its ability.

Floridians will not be able to access the shots unless the governor puts in an order, though the option to cross into another state and receive the shot there will exist for families that are desperate to receive it.

‘The Florida Department of Health has made it clear to the federal government that states do not need to be involved in the convoluted vaccine distribution process, especially when the federal government has a track record of developing inconsistent and unsustainable COVID-19 policies,’ Jeremy Redfern, press secretary for the state’s health department, told the Herald.

‘It is also no surprise we chose not to participate in distribution of the COVID-19 vaccine when the Department does not recommend it for all children.

‘Doctors can order vaccines if they are in need, and there are currently no orders in the Department’s ordering system for the COVID-19 vaccine for this age group.’ 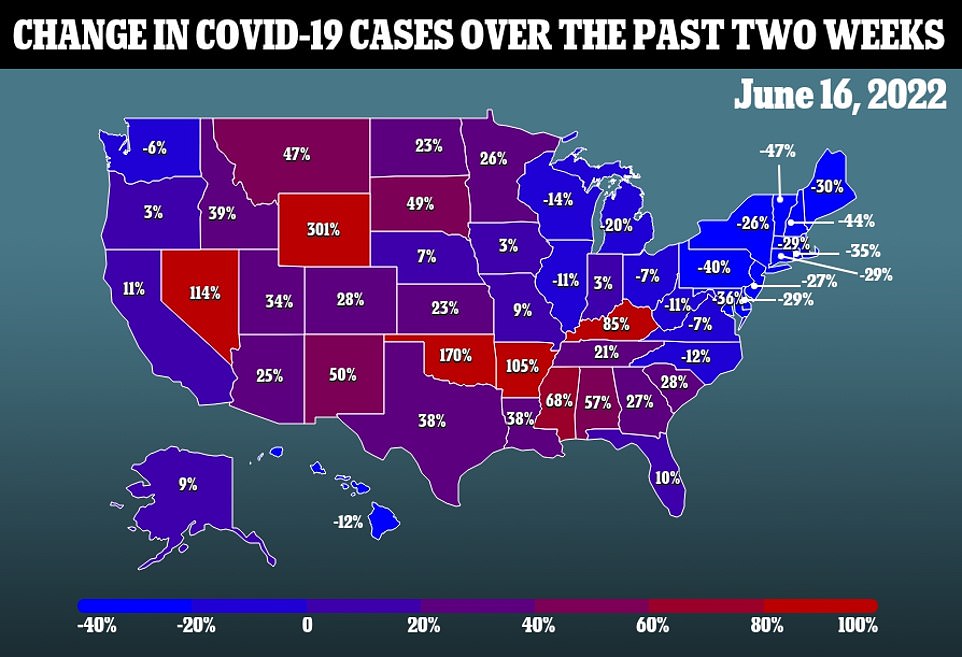 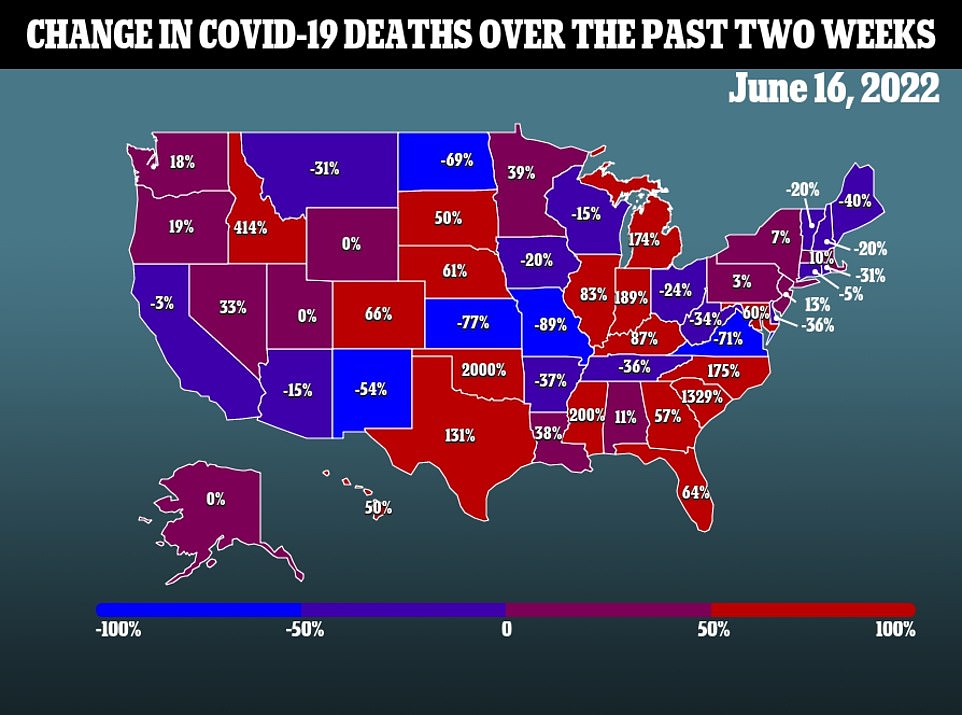 While the move may be a surprise, it follows guidance previously laid out by officials in the Sunshine state. In March, state Surgeon General Joseph Ladapo officially recommended healthy residents aged five to 17 not to get jabbed.

‘…in general, healthy children with no significant underlying health conditions under 16 years old are at little to no risk of severe illness complications from COVID-19.’

The guidance also says that 16 and 17 year old children may face more risk from the vaccine than from the virus, a claim that is disputed by many health experts and officials worldwide.

Florida officials do not give a blanket recommendation for children with underlying health conditions or comorbidities to get the shot either.

‘For children with underlying health conditions or comorbidities, COVID-19 vaccines should be considered in consultation with your health care practitioner,’ the letter reads.

‘Parents are encouraged to discuss the risks and benefits with their children’s health care practitioner when evaluating whether their child should receive a COVID-19 vaccine, particularly for children with underlying health conditions or comorbidities.’ 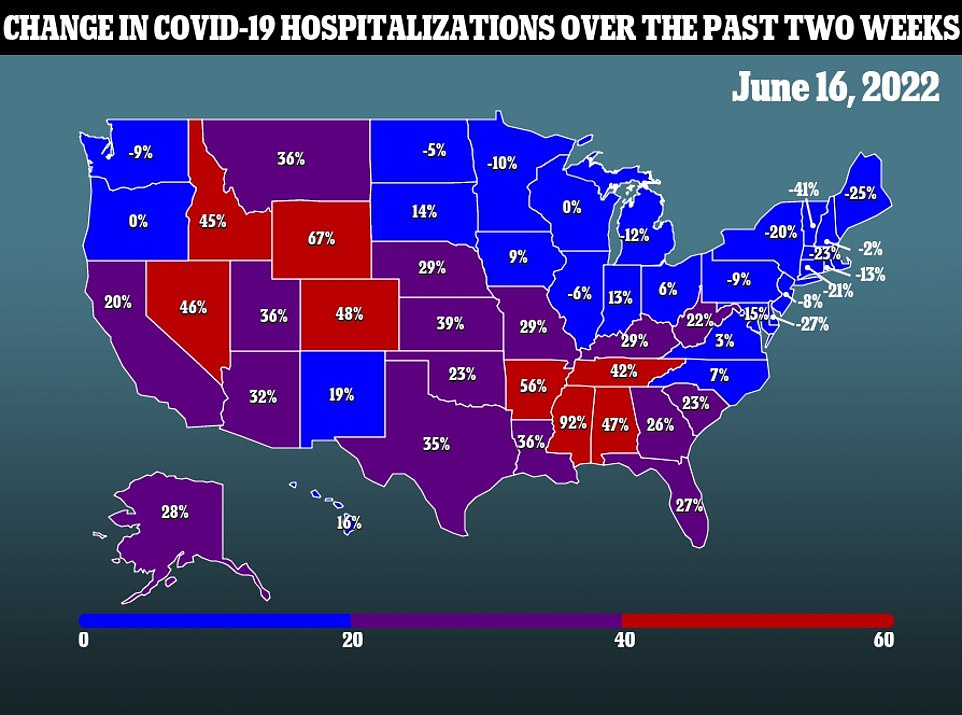 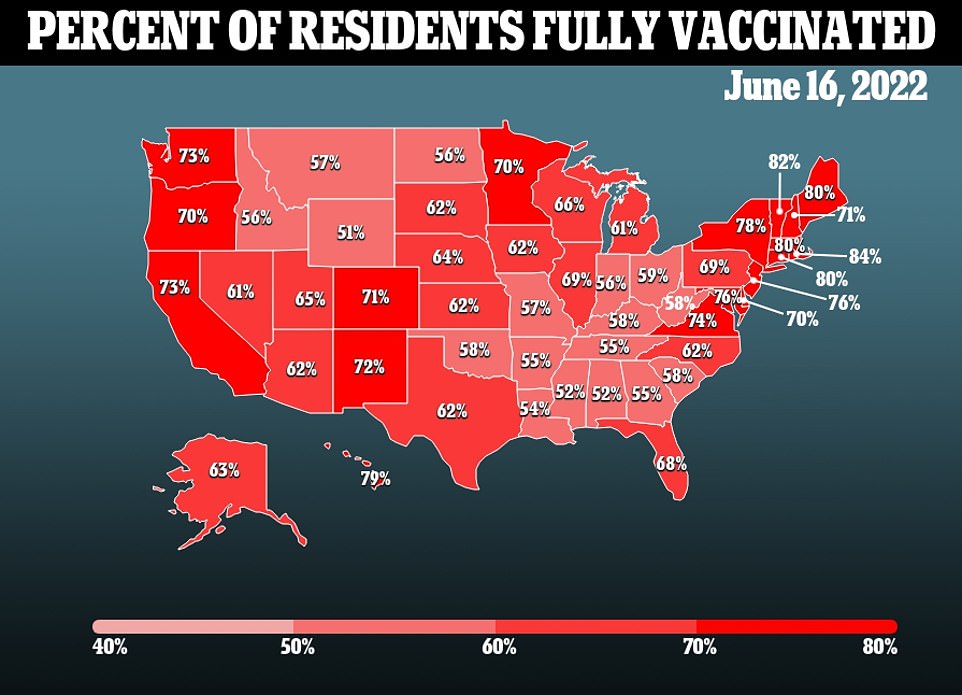 A study from the University of Utah last year found that 50 percent of pediatric Covid cases are asymptomatic. The study was performed before the more-mild Omicron variant emerged, meaning the risk for children to even feel symptoms is likely lower now.

Children may also be less likely to spread the virus when infected, with a German study finding that they release as little as only 25 percent of virus particles as adults do.

It is also not clear how much demand there will initially be for the shots. A recent survey suggests only 1 in 5 parents of young children would get their kids vaccinated right away.

Vaccines have been available since November for older U.S. schoolchildren, yet less than a third of those ages 5 to 11 have gotten the two recommended doses, according to government figures.

Get sorted for picnic season with these waterproof Merino blankets

Eating just one serving of salmon a WEEK in middle-age slashes risk of memory loss,…

How gender dysphoria rates among children have DOUBLED since 2017

Louisiana becomes latest red state to give the boot to…

Abstaining from alcohol might RAISE the risk of dementia,…

Starling Marte takes step toward recovery ahead of Mets’…