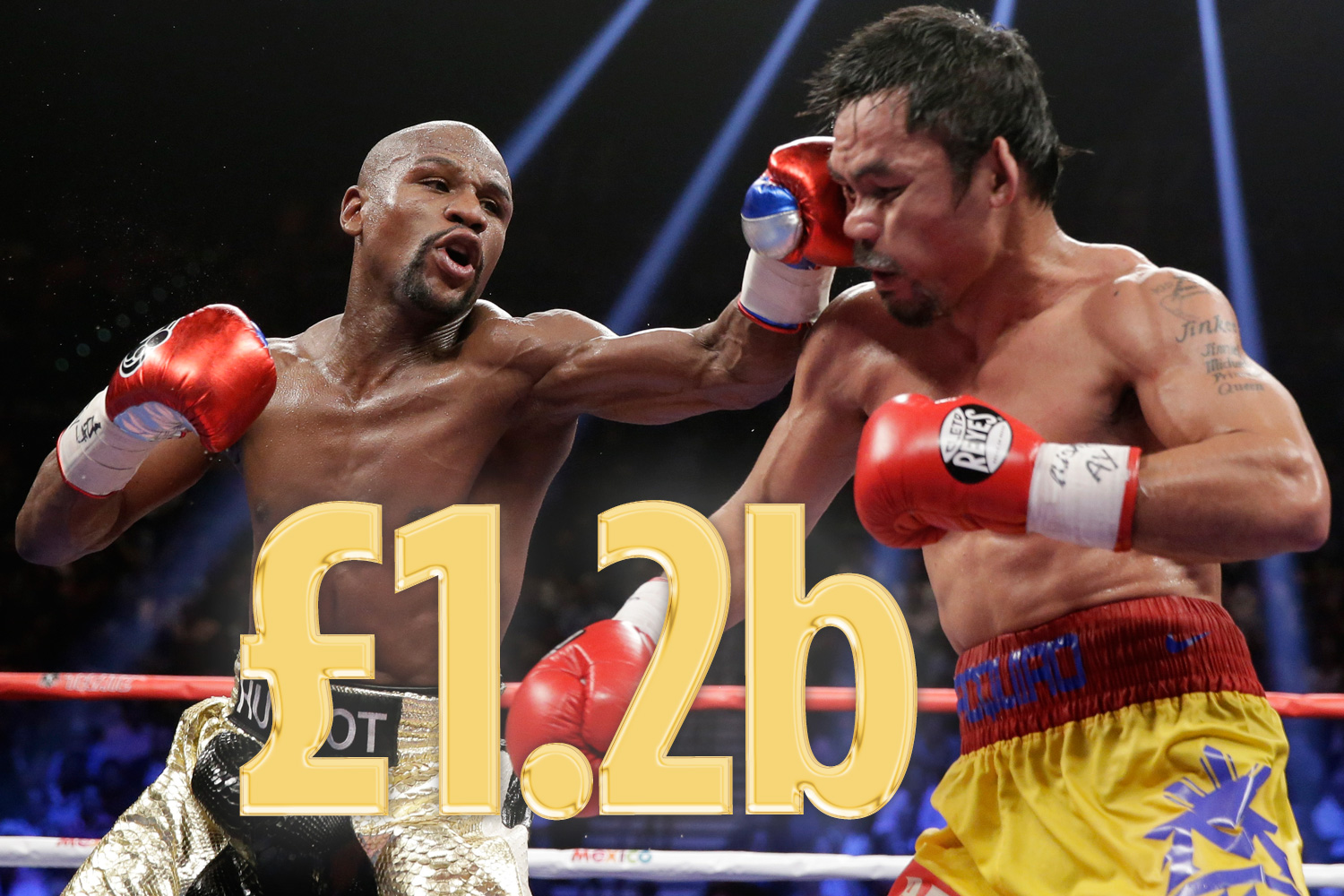 FLOYD MAYWEATHER sold an astonishing £1.2BILLION worth of pay-per-view sales during his unbeaten career.

And remarkably, almost 50 per cent of the total box office buys came in just TWO fights.

Mayweather, 45, has headlined 17 American PPV events, with his first coming in 2005 against Arturo Gatti.

It was a breakout night for the future legend, outclassing Gatti – who sadly died in 2009 aged 37 – over six rounds.

They sold 340,000 PPVs earning £12m – which is only a small fraction of what Mayweather would go on to generate.

For the final fight of his historic 50-0 career, Mayweather beat UFC superstar Conor McGregor, 33, in a lucrative crossover bout over ten rounds in 2017. 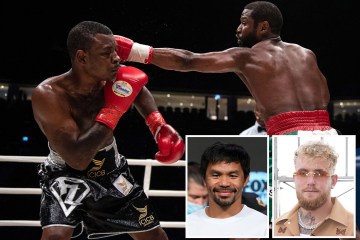 Their combined fanbases collectively came together and 4.3m PPVs were sold in the US, collecting a massive £275m in total.

The “Fight of the Century” was years in the making and pitted the two best boxers in the world against each other, admittedly at the backend of their careers.

Nevertheless, it sold a record 4.6m PPVs on Showtime and with a massive revenue of £300m.

That means for Mayweather’s wins over Pacquiao and McGregor alone, £575m was made, making up nearly half of the total money made from PPVs in his career.

It also marked the last time Mayweather would be on the B-side of negotiations, dethroning the Golden Boy that night to become boxing’s top attraction.

But Mayweather gave the Mexican star a boxing lesson over 12 rounds in a fight which sold 2.2m PPVs and made £110m.

In similar fashion, despite defeat, Canelo, 31, would soon take the reigns from retired Mayweather as the sport’s pound-for-pound best.

Mayweather is yet to return to professional boxing but has continued to enhance his wealth in the ring.

It was only in June he returned for an exhibition bout with YouTube star Logan Paul, 27, which sold 1m PPVs and raked in £37m.

Mayweather then marked yet another comeback in Abu Dhabi, dominating ex-sparring partner Don Moore in an exhibition.

Gemma Collins thought she was having heart attack in health…