Food prices in UK to rise by 15% this summer, grocery analysts say 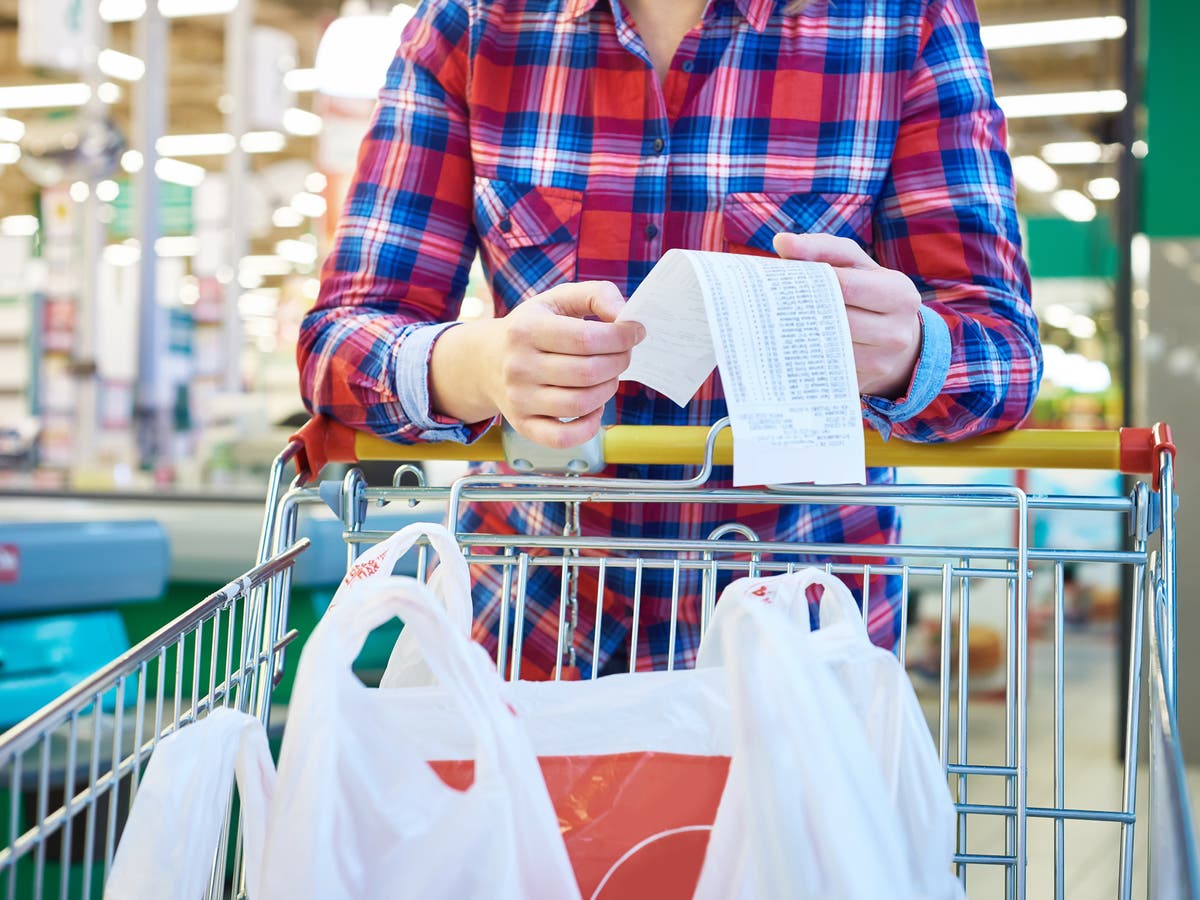 Food prices are expected to soar this summer with inflation potentially lasting into the middle of next year, according to a report.

The Institute of Grocery Distribution (IGD) has predicted prices will rise by 15 per cent in the coming months as people pay more for household staples such as meat, cereal, dairy, fruit and vegetable products.

Food items that rely on wheat – such as bread, poultry and pork – could see the most rapid price rises in the summer or autumn, the IGD said.

These household staples are likely to be the worst affected because of Russia’s invasion of Ukraine since the countries are both major global grain producers.

Brexit and supply chain disruption linked to the Covid-19 pandemic are also thought to be factors affecting prices.

The report warned the price hike could see more people skipping meals as it predicted the average monthly groceries bill for a family of four could reach £439 in January next year, up from £396 in the same month this year.

James Walton, IGD’s chief economist, said: “From our research, we are unlikely to see the cost-of-living pressures easing soon.

“This will undoubtedly leave many households – and the businesses serving them – looking to the future with considerable anxiety.

“If average food bills go up 10.9 per cent in a year, a family of four would need to find approximately £516 extra a year.

“We are already seeing households skipping meals – a clear indictor of food stress.

“We expect the mood of shoppers to remain bleak for the foreseeable future as they are impacted by rising inflation and a decline in real wages.

“Shoppers are likely to dial up money-saving tactics as far as possible.”

Recent Office for National Statistics (ONS) figures showed the price of pasta had skyrocketed by as much as 50 per cent between May 2021 and May 2022, while the price of beef and crisps increased 16 and 17 per cent respectively.

Rising inflation, the war in Ukraine and devastating energy costs are all driving prices up across the board, creating some of the toughest living standards in 40 years.

Ian Wright, the head of a government advisory body, last month warned the UK was unprepared for the huge food price hikes and shortages of essential goods triggered by the war in Ukraine.

He told The Independent of growing concerns that there is no proper plan for a “scary” future of disrupted food supplies, warning: “This is a bigger crisis than energy.”