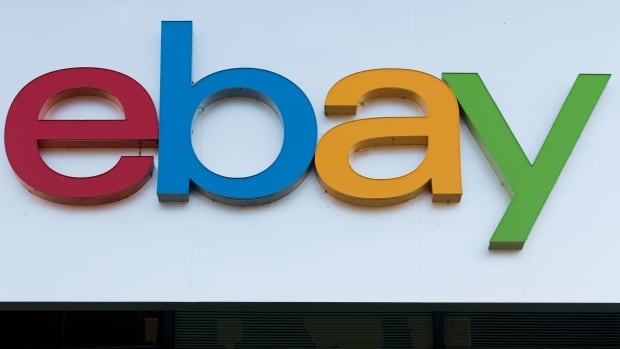 A former eBay Inc security executive was sentenced on Thursday to 57 months in prison for directing a crusade to harass a Massachusetts couple with threats and disturbing home deliveries after their online newsletter drew the ire of the e-commerce company’s then-CEO.

Jim Baugh, 47, was sentenced by U.S. District Judge Patti Saris in Boston for running what she called an extensive harassment campaign fuelled by eBay’s “toxic culture” that involved sending the couple cockroaches, a funeral wreath and a bloody Halloween pig mask.

“It was extreme and outrageous, the kinds of things we don’t see in civilized society,” Saris said.

Baugh, eBay’s former senior director of safety and security, must also pay a $40,000 US fine after pleading guilty to cyberstalking-related charges. He agreed to plead guilty earlier in the year.

“There’s no excuse for what was done,” he said.

From Baugh’s guilty plea in April:

It was the harshest sentence so far in the scandal, in which seven former eBay workers overall have been charged over a campaign that targeted David and Ina Steiner, a married couple in Natick, Mass., who produce the newsletter EcommerceBytes.

Another former executive, David Harville, will be sentenced later Thursday.

Prosecutors said senior executives deemed the newsletter critical of eBay, and in August 2019 then-CEO Devin Wenig texted another executive that it was time to “take her down,” referring to Ina Steiner.

Wenig, a former Thomson Reuters executive who stepped down as eBay’s CEO in September 2019, was not charged. A spokesperson said he had “absolutely zero knowledge of the actions of Mr. Baugh and the others.”

Overseeing the campaign was Baugh, who previously worked for the Central Intelligence Agency and provided protection to Microsoft co-founder Bill Gates and, in one instance, now-President Joe Biden when he was vice-president.

At Baugh’s direction, the Steiners received anonymous, harassing Twitter messages, bizarre emails, and unwanted home deliveries like spiders, and a book on surviving the loss of a spouse, prosecutors said.

It was also alleged that pornographic magazines with the husband’s name on it were sent to a neighbour’s house, and a Craigslist ad posted inviting interested parties to sexual encounters at the victims’ home.

Prosecutors said other eBay employees involved included Harville, who Baugh recruited with a contractor for an “op” to surveil the Steiners and try unsuccessfully to install a GPS on their car.

“The misconduct of these former employees was wrong, and we will do what is fair and appropriate to try to address what the Steiners went through,” the company said. “The events from 2019 should never have happened, and as eBay expressed to the Steiners, we are very sorry for what they endured.”

The couple have sued the company and Wenig, among others, with the Boston Globe reporting in the spring that attempts to settle the lawsuit out of court have thus far failed.

Hrithik Roshan Enjoys Doing Multi-starrer Films, ‘It Has Been Way Better and More Fun for Me’

Warning to drivers with glasses as little-known error could see you slapped with £1,000 fine